Yes, Biden Is Proposing That the IRS Spy on Your Bank Records

‘Keep the Heat On’

In Defense of Treadmills

I’m getting whiplash. First Obamacare advocates wanted to compensate doctors for end-of-life counseling as a means of cost cutting. That provision was subjected to a congressional death panel and didn’t make it into the final law. Then, out of the blue, Dr. Donald “Let’s Ration Care Like the NHS” Berwick, the temporary head of Medicare (until his recess appointment ends at the end of the year), promulgated a more restricted rule permitting physicians to be compensated for discussing end-of-life issues during the yearly “wellness” examination. (Why can’t they just call it a physical like we always have?)

After barely a week of controversy over the new rule, the administration is backing off again. According to the New York Times and other news outlets, the rule will be rescinded.

Why the sudden change in direction? There appear to be two reasons. First, the administration apparently didn’t include the compensation provision in the pertinent Notice of Proposed Rule Making — which is why the sudden inclusion of the rule was such a surprise. That failure may have meant the regulation was illegally promulgated because there was insufficient time provided for interested parties to comment, a crucial part of the rule-making process. Not very competent, but curable by starting over with a new Notice.

But that may not happen. The Times also reported that politics may have played a part in the decision to reverse course:

While administration officials cited procedural reasons for changing the rule, it was clear that political concerns were also a factor. The renewed debate over “advance care planning” threatened to become a distraction to administration officials who were gearing up to defend the health-care law against attack by the new Republican majority in the House.

That’s very interesting. Sarah Palin’s “death panel” charge clearly continues to spook the Obama administration — even though, as I said here, the end-of-life-counseling rule did not technically qualify for that pejorative. But I think more may be at work than Palin-phobia. The general unpopularity of Obamacare has united conservatives and independents into a potential new political coalition that threatens to be the iceberg to the Obama administration’s Titanic. With repeal to be the first order of business for the House of Representatives, and a war of attrition likely to result against it when the Senate refuses to go along, it seems that the administration is trying to make Obamacare and its ancillary parts as small a target as possible. This is a sign of political weakness that should encourage repealers to keep pushing.

— Wesley J. Smith is a senior fellow at the Discovery Institute’s Center on Human Exceptionalism and a legal consultant for the Patients Rights Council. 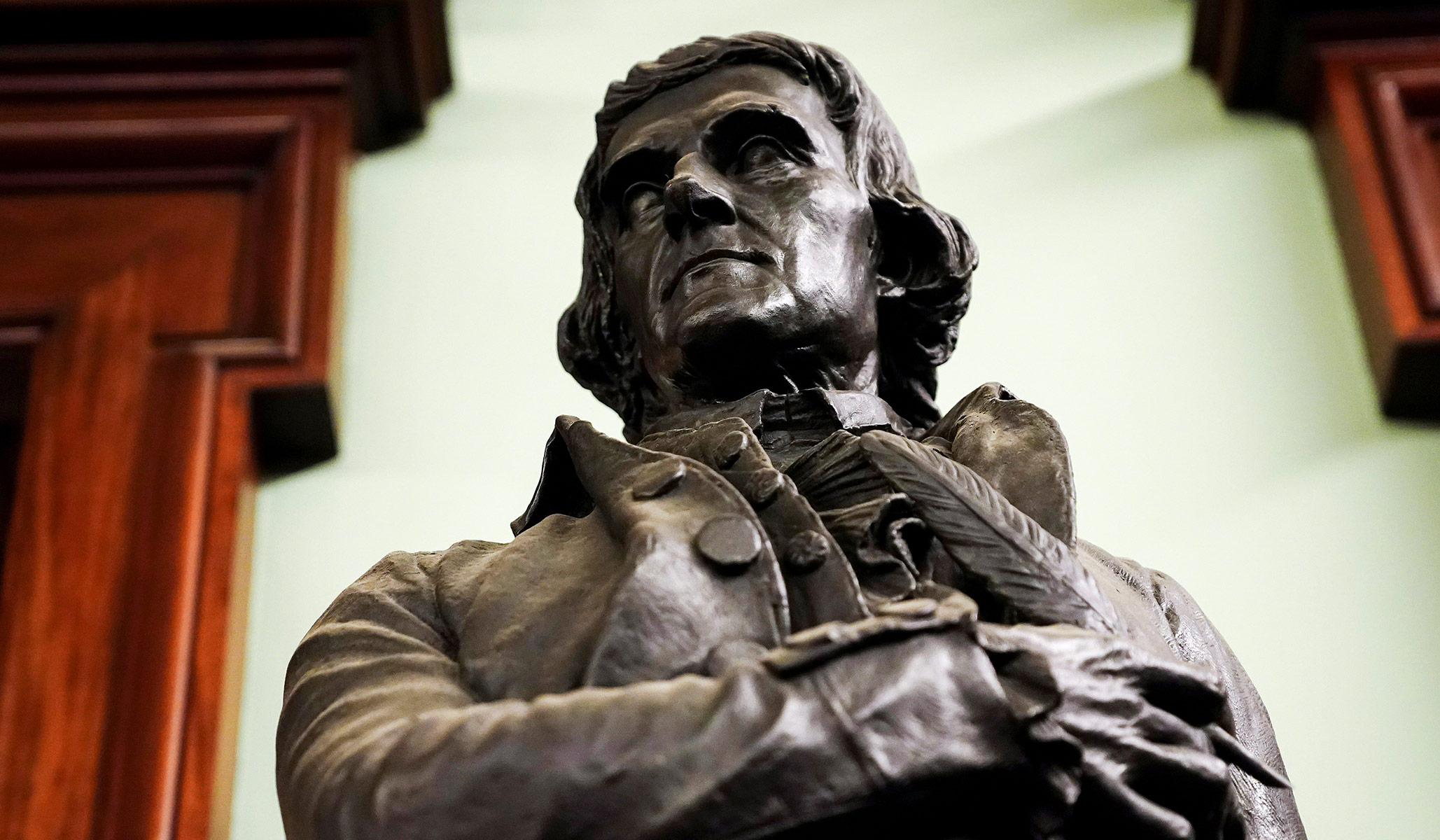