In Politico, Massimo Faggioli says that if Judge Amy Barrett is nominated to the Supreme Court, senators ought to look into her religious beliefs and affiliations, even in ways that might seem intrusive. It is a thoroughly dishonest op-ed, and the dishonesty starts in the third sentence: “Over the past several days, her backers have been arguing that public questions about her religious beliefs should be off limits — and that it’s anti-Catholic for Democrats even to raise questions about them, as Sen. Dianne Feinstein did in Barrett’s confirmation hearings the United States Court of Appeals for the 7th Circuit in 2017.” He goes on to say that there’s nothing anti-Catholic about asking questions about Barrett’s beliefs.

What actually caused objections — and not just from conservatives — was Feinstein’s sneering comment to Barrett that “the dogma lives loudly within you.” Feinstein’s office went on to object to Barrett for saying, e.g., that Christians should be mindful of their role in God’s plan to redeem the world. None of this was just raising questions.

Senators are well within their rights to ask any nominee, whatever their religion or lack of it, whether they have any commitments that would interfere with their obligation to apply the law. They are not justified in insinuating, with zero evidence, that someone’s (reported) membership in a religious organization creates a special obligation for that question to be asked and answered. They would, similarly, be wrong to ask an atheist nominee if he could really be trusted to protect religious liberty.

Barrett has already testified under oath to the Senate on the relevant point: “I see no conflict between having a sincerely held faith and duties as a judge. I would never impose my own personal convictions upon the law.” The key question has been asked and answered.

The additional questions Faggioli thinks needs to be raised are, in a word, idiotic. “Is there a tension between forthrightly serving as one of the final interpreters of the Constitution and swearing an oath to an organization that lacks transparency and visible structures of authority that are accountable to their members, to the Roman Catholic Church and to the wider public?” I’m sure Feinstein would be much happier if People of Praise were under the direct control of Catholic bishops.

Faggioli is also misleading about what he calls “the Catholic Church’s official stance” toward People of Praise. He notes that Pope Francis, in 2014, warned Catholic lay movements about “usurping” their members’ freedom. (To his limited credit, Faggioli supplies the link, which makes it clear that Francis was not talking about these organizations’ treatment of their members or chastising them at all.) A fuller picture of the pope’s attitude toward these movements can be gleaned from this other 2014 comment: “You, the charismatic renewal, have received a great gift from the Lord. Your movement’s birth was willed by the Holy Spirit to be ‘a current of grace in the Church and for the Church.’ This is your identity: to be a current of grace.” Francis has made a member of People of Praise into the auxiliary bishop of Portland.

Because Faggioli takes pains to inform us that he is an expert on organizations such as People of Praise — using this alleged authority as an excuse to make blanket generalizations about what “such communities” are like — it is difficult to conclude that he has made an innocent mistake. 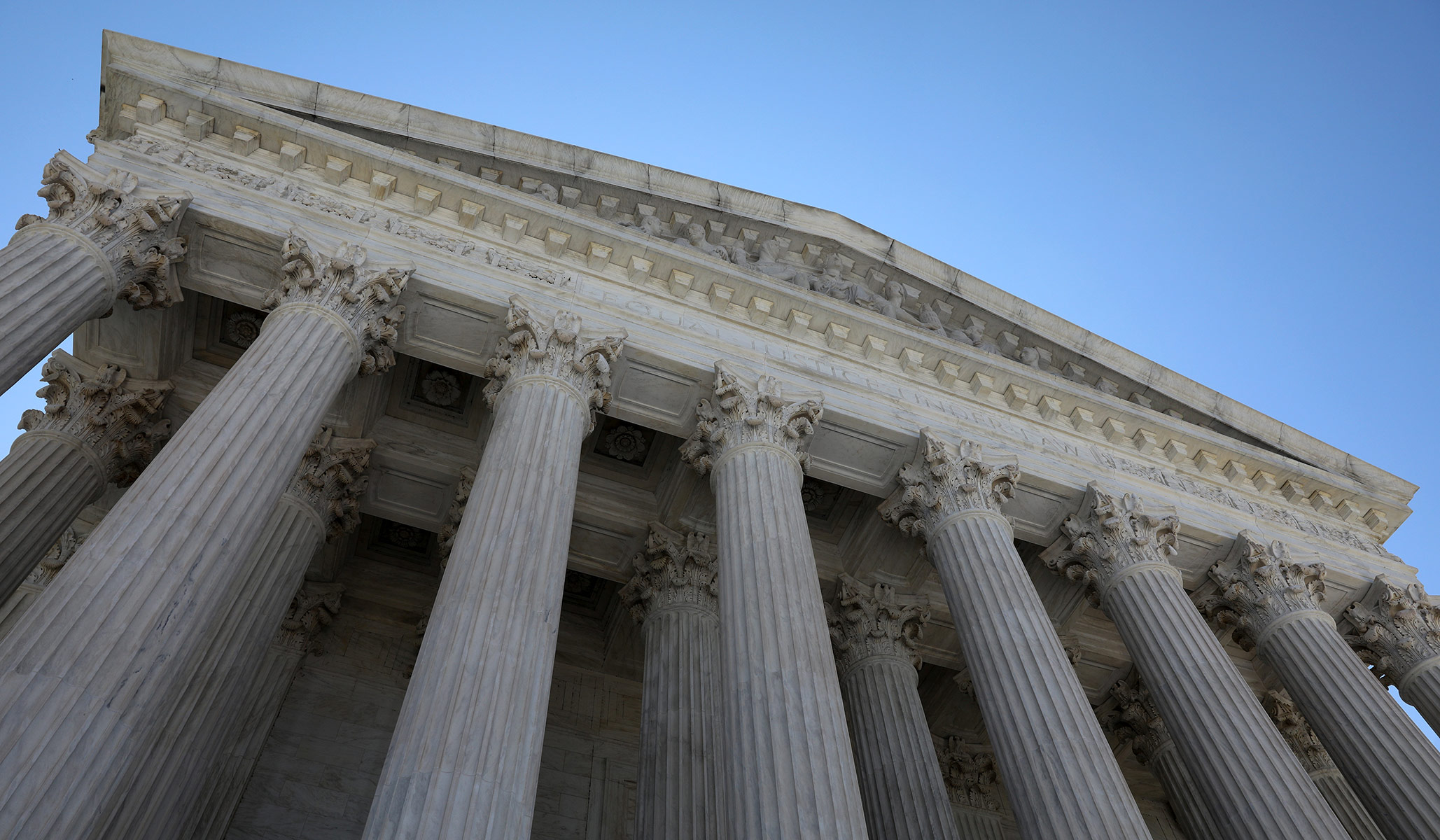