Last week I was dragged relentlessly on Twitter for suggesting that Tucker Carlson was subject to a “fake outrage” campaign when Media Matters dredged up his years-old, terrible comments to radio shock-jock “Bubba the Love Sponge.” I stand by my assertion. A group like Media Matters isn’t responding to public pain, it’s trying to create public pain by highlighting comments that no one cared about then and no one remembers now. It’s reacting to Tucker’s old comments not in sorrow but with vengeful glee. For opposition researchers, finding the killer quote is a cause for celebration, not lamentation. “Maybe now the bad man will go away.”

If there’s a right-wing analog to the Media Matters machine, it often comes in the ongoing effort to “nutpick” radical professors, highlight their most ridiculous (and often years-old) comments, and try to drive them out of their jobs. Coincidentally, one of those efforts is underway now at the University of California Davis. English professor Joshua Clover hates police officers, and the student newspaper printed an article exposing his years-old tweets calling for cops to die. The tweets are indeed dreadful:

There’s no reasonable defense for Clover to call for the death of cops. And, by the way, there’s no reasonable defense for Carlson calling Iraqis “semiliterate primitive monkeys.” Criticizing or condemning Clover and Carlson is proper and justifiable. As I tweeted when the Carlson story broke, if the trending hashtag was #CriticizeTucker, then I was all-in, but since it was #FireTucker, I was all-out. Similarly, attempts to fire Clover (absent concrete evidence of on-the-job misconduct) are not just improper, they’re almost certainly unlawful. As I recently wrote in response to the calls to fire a Fresno State professor who celebrated Barbara Bush’s death:

Under relevant law, a public employee enjoys First Amendment protection when she can show her speech “addressed ‘matters of public concern.’” Then, if her speech passes that test, her interest “in commenting upon matters of public concern” must outweigh “the interest of the State, as an employer, in promoting the efficiency of the public services it performs through its employees.”

But let’s be very clear about what’s happening here. When a person hunts through old, obscure tweets or rants with the goal of elevating the worst expression they can find, they’re not protecting anyone from offensive speech. They’re not protecting any vulnerable person from words that wound. In actuality, they’re trying to wound the vulnerable person to create a new outrage from old speech. They’re essentially saying, “These words are so terrible that everyone needs to hear them. These words are so terrible that the targeted community especially needs to hear them.”

Media Matters will tend to take old, forgotten (or never-remembered) words spoken by conservative public figures and then elevate those words for punitive purposes. On campus, the conservative pattern is to take words (old or new) by obscure speakers and then elevate both the words and the speakers to punish the professor and embarrass the university. Who really cares what an English professor at Davis thinks about police violence? Who really cares about what a random Fresno State teacher thinks about Barbara Bush? No one does. Not really. They have no meaningful impact on any public debate.

I’ll repeat again what I said last year — if you truly hate the offensive speech in question — if you truly believe it’s hurtful — why share it far and wide? Why amplify the offensive voice? Arguably, the worst rebuke for a troll, the worst punishment for the self-promoting radical, is indifference. That said, there are times when we do have to engage. When encountering hateful speakers and malicious ideas, I ask a few questions. Are these ideas gaining traction? Do they threaten to make a material difference in the marketplace of ideas? If the answer is yes, then I engage — with better ideas. If the answer is no, I let the offensive speech die a natural death.

But killing an idea through censorship? That’s not what free people do. 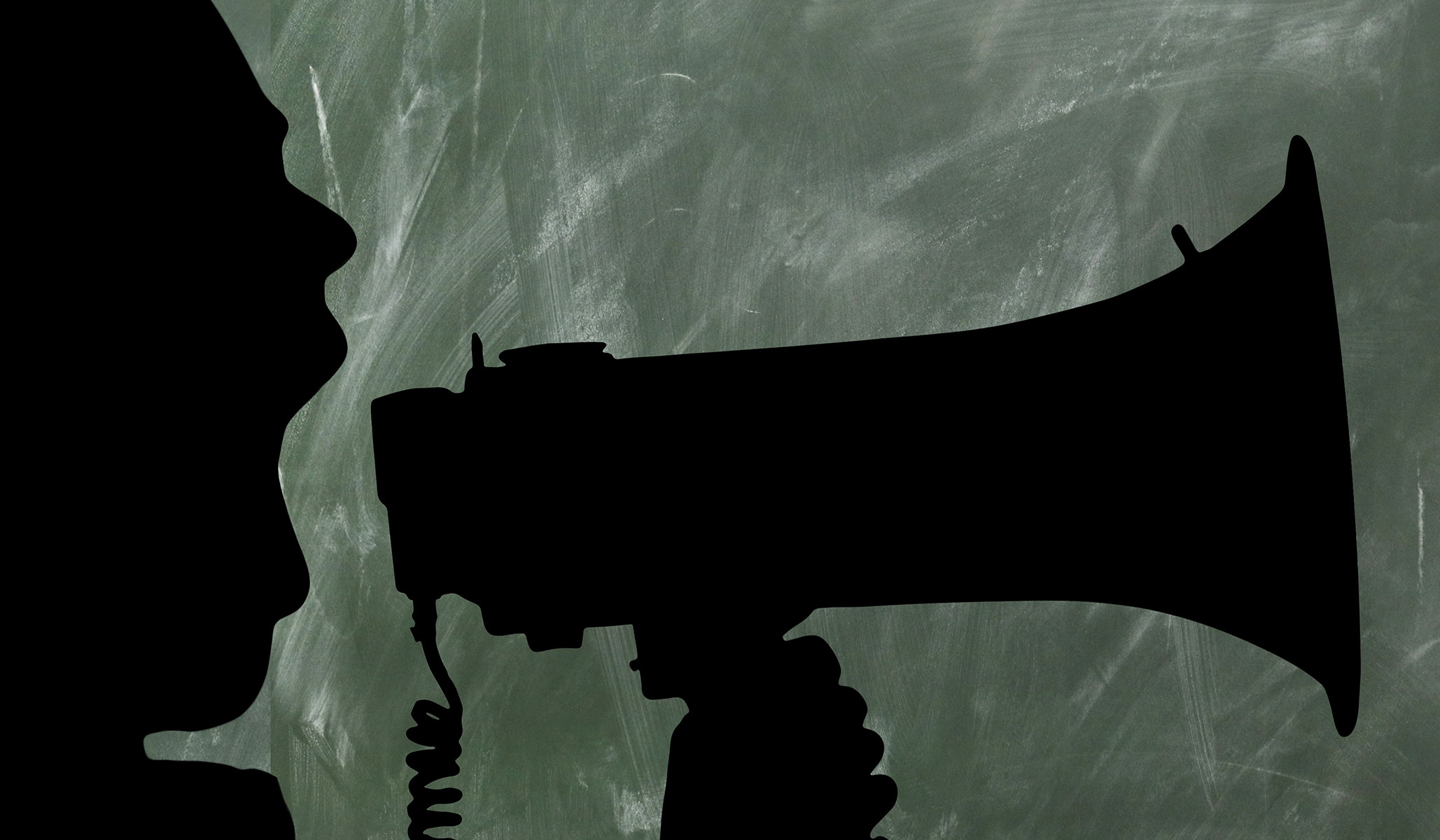