The Miss America pageant has decided to eliminate its swimsuit competition in a move that conservatives called for the instant it started in 1921, in keeping with their general stance since the time of Abraham. Modesty, once upheld by the faithful as a linchpin of women’s dignity, in the interwar period became the execrable yoke of male oppression until it reemerged as female ennoblement, albeit in a new, undignified form.

This is yet another strange phase in the tumultuous social degradation that began approximately with the flappers and continues with Lena Dunham. Leftist revolutionaries, benefitting from the weakening of the old order during the First World War, first undertook to free women from religious strictures; then they led them to engage in premarital sex; then to develop an aversion to the wearing of clothes; then to compete with men to see who could be more debauched. This brings us through the Sixties.

Thereafter things have taken an interesting turn. The “sex wars” began in the 1970s over some feminists’ contention that pornography debases and objectifies women. (No kidding.) Related was the theory developed by film critic Laura Mulvey about the “male gaze,” namely that even non-pornographic, Hollywood movies are exercises in voyeurism for men. Protests of the Miss America contest itself began roughly contemporaneously, attacking it as sexist and demeaning.

Nonetheless, the belief that stomping around in the near-nude was beneficial to women was common even into the present decade. Only lately have a larger number of women begun to realize that the displays they believed were augmenting their human value have instead been cheapening them all along.

“When I competed 20 years ago, I found the swimsuit competition oddly empowering,” confesses Kate Shindle, once an ardent sans-vestite, to the New York Times. “But I also don’t think I processed everything at the time. It’s strange — it gives strangers a kind of ownership over your body.”

Of course, many men were only too eager to promote and take advantage of the greater exhibitions and lesser inhibitions while pretending to be supporting the advancement of women. In the media, they have spent the past few days decrying the abolition of the swimsuit portion, often in terms that make it sound as if the right to indecency were in the Declaration of Independence. It’s true, for example, that maintaining a model physique is hard work (or so I’m told), but not every personal achievement needs to be broadcast to millions of people, especially when it has deleterious effects.

This is not to say that I think at all highly of the Miss America pageant in its revised form. It is now among the most vapid things on television. At least formerly it had the real function of titillation; now it’ll just be a motley group of women talking about charity work and wearing sashes. We can find less-presumptuously named ways of awarding scholarship money.

The feminists have taken the long route back to common sense, although they have their own peculiar reasons. Perhaps they’ll ultimately realize that Catherine of Siena was far more empowered than any third-waver can be. 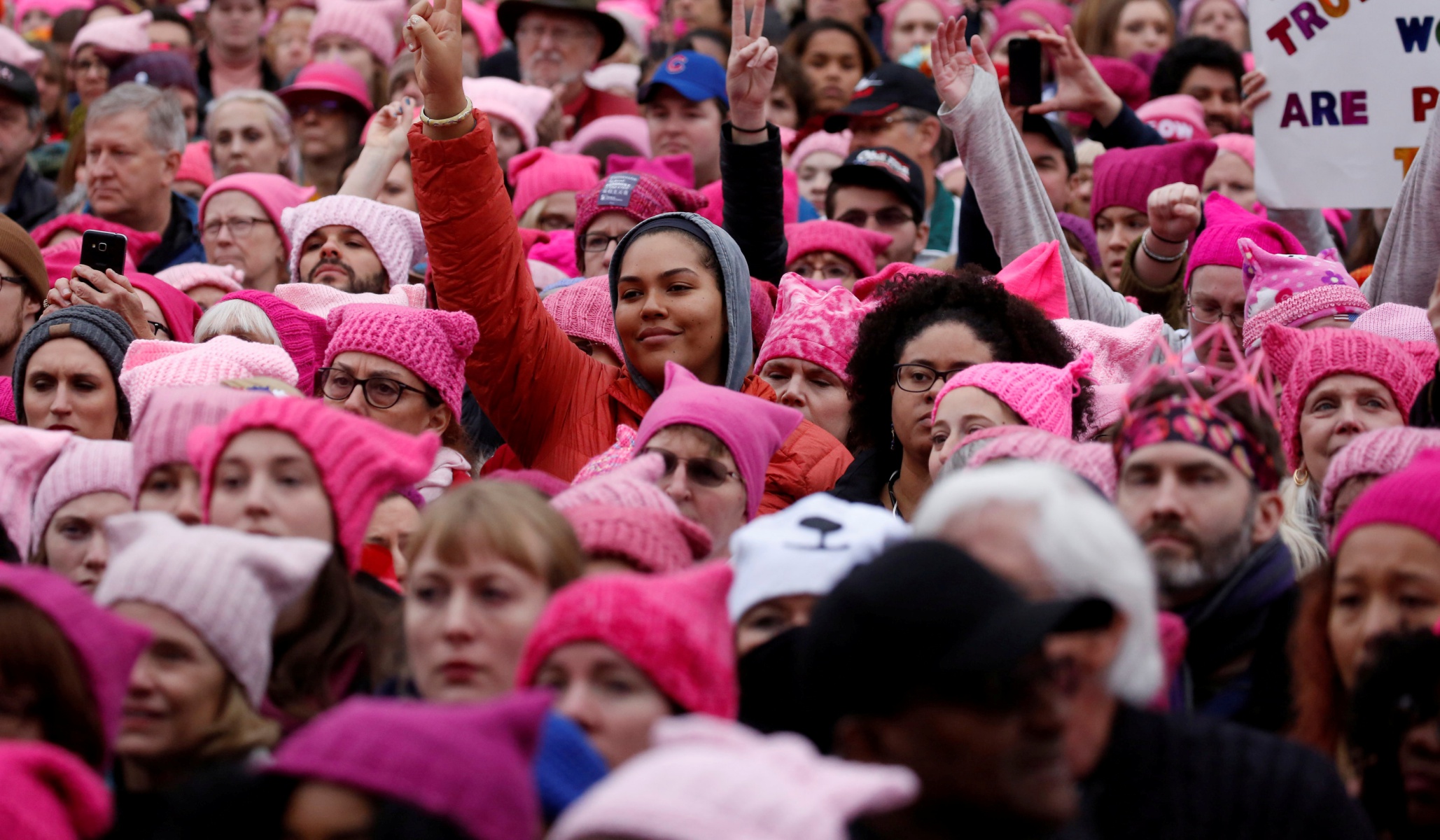