Pro tip: When Western officials claim to have killed top terrorists, be skeptical unless and until they release the name of the terrorist.

President Emanuel Macron has done that. He announced that French security forces have killed Adnan Abu Walid al-Sahraoui, further described as the leader of ISIS’s northern Africa franchise, the so-called Islamic State in the Greater Sahara (also, sometimes, known as ISIS in the Sahel). As the New York Times reports, al-Sahraoui and his group claimed responsibility for a 2017 attack in which four American troops and several Nigerian soldiers were killed on a counterterrorism patrol. He is also said to have ordered the 2020 murders of six French charity workers and their Nigerian driver.

ISIS is a breakaway faction of al-Qaeda, of which al-Sahraoui was a member before switching allegiance to ISIS.

Macron did not provide details about where French forces terminated al-Sahraoui with extreme prejudice.

As our Zachary Evans has detailed, following ISIS bombings that killed 13 members of the U.S. armed forces during President Biden’s botched pullout from Afghanistan, the administration and the Pentagon insisted that they had killed multiple ISIS operatives in a retaliatory strike. It seemed odd at the time that, since the administration purported to be sure that our forces had taken out ISIS guys, Biden officials would not provide the names.

As Zachary elaborates, it appears, of course, that there was a tragic mistake, and the suspected ISIS target was not ISIS — the strike appears to have targeted a humanitarian aid worker named Zemari Ahmadi, and the “explosives” he was supposedly transporting were actually water canisters. Ten members of a family were also killed in the U.S. strike. 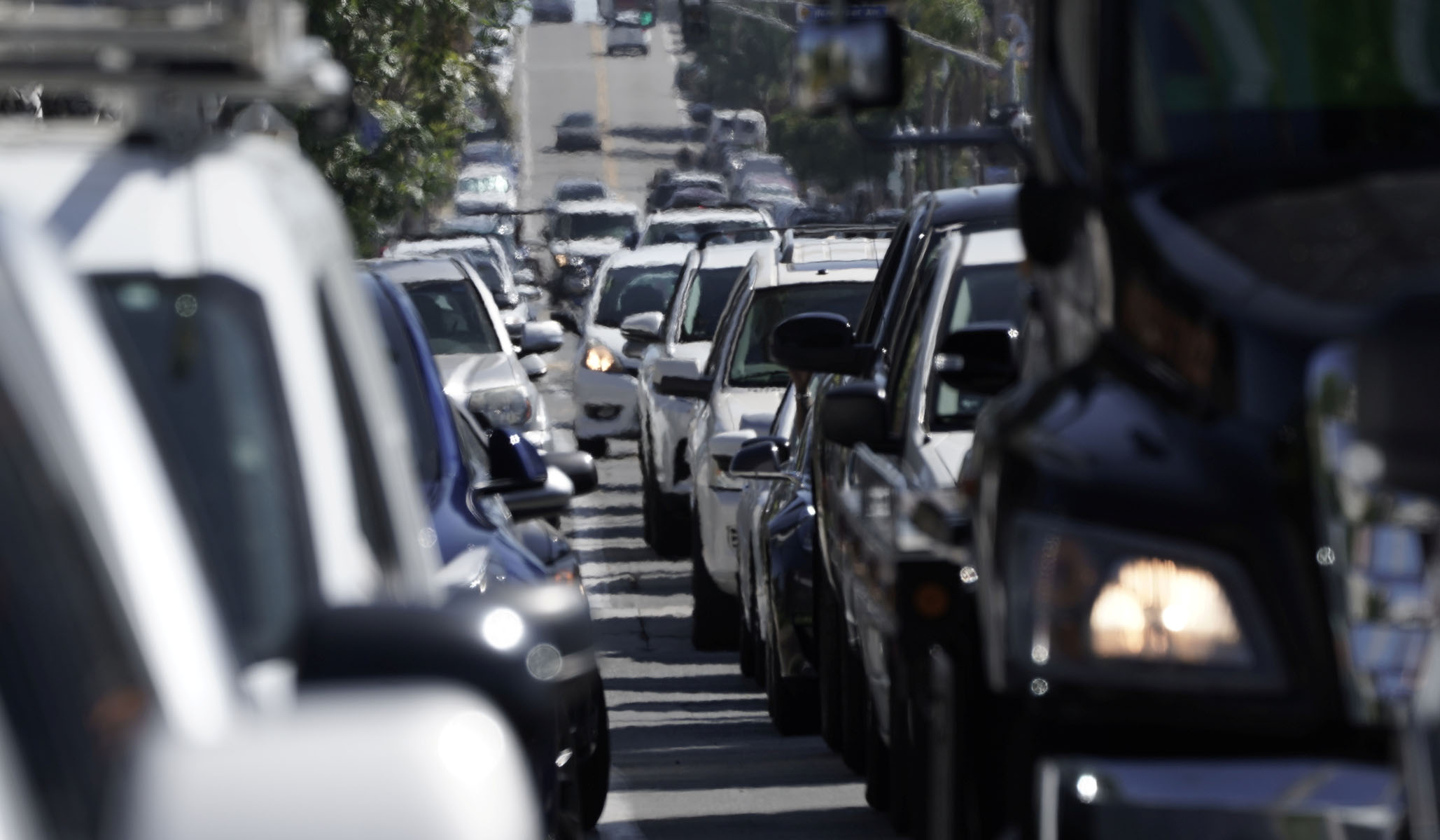 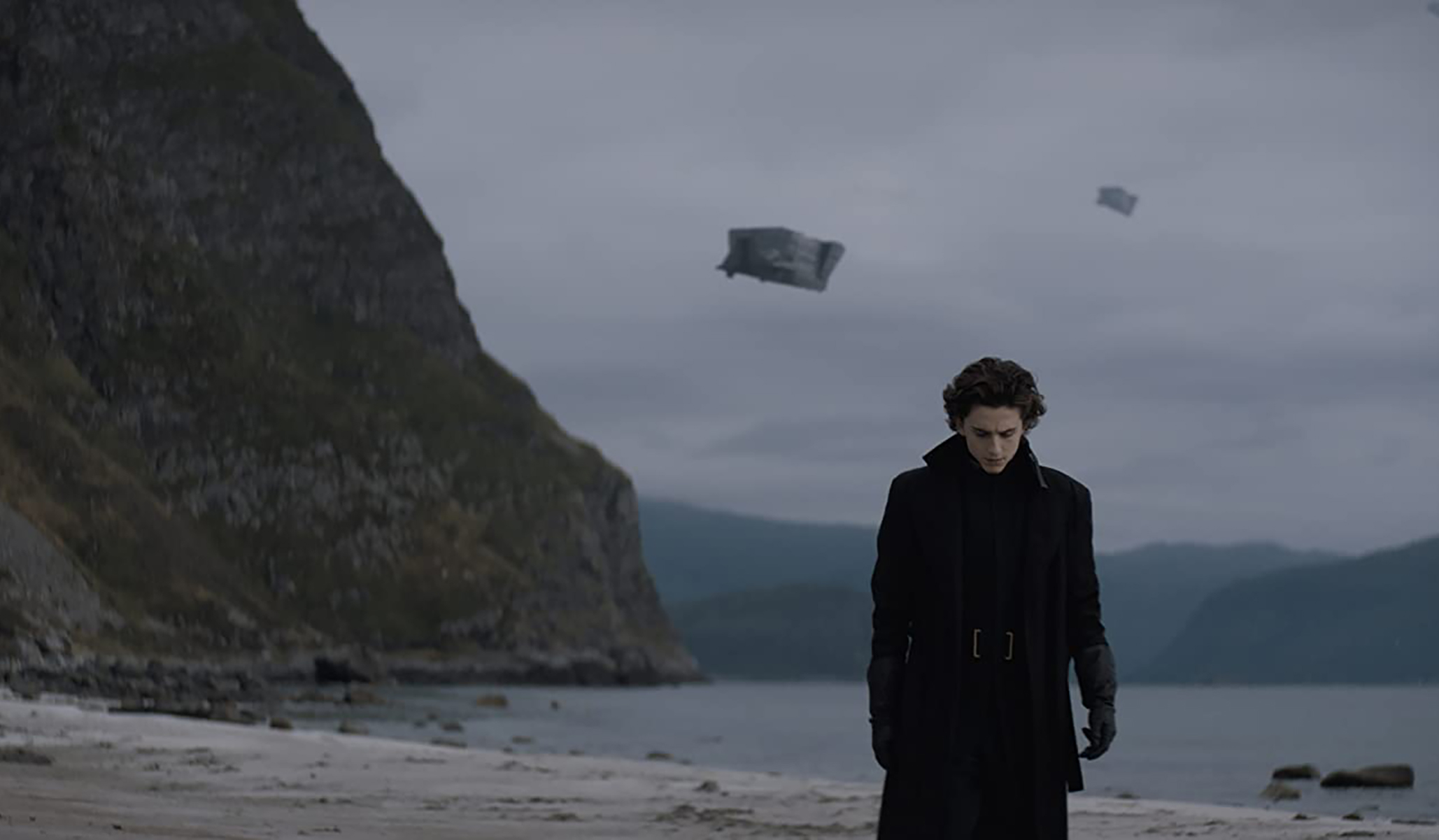