Today, I have an Impromptus column. It starts with J. K. Rowling, the Harry Potter author, who has penned a brief new work — a Twitter thread, actually. Striking. The column continues with the question of American allies (and foes). There are also comments on music, language, basketball — the usual.

I’d like to spend a second here on China, and on journalism. A paragraph from my column:

A team of reporters from the Associated Press investigated slave labor in East Turkestan, or Xinjiang Province. You recall that something like a million Uyghurs have been thrown into reeducation camps, a new gulag. The AP team traced products from one factory to a sportswear company in North Carolina. A short time later, the company announced that it would no longer accept products from this source.

Some years ago — in 2006 — I interviewed and wrote about Dr. Charles Lee. He is a Chinese American and Falun Gong practitioner. For three years, he was imprisoned in China. I will quote from my piece:

… he was made to work in prison sweatshops. He assembled Christmas lights. “The room was small, and it was crowded with about 60 people. The temperature was over 42 degrees centigrade” (108 degrees Fahrenheit). He also made bedroom slippers with Homer Simpson’s image on them. (Homer is the father on the TV cartoon The Simpsons.) You put your foot where Homer’s mouth is.

I ask, by the way, what he thinks of people in the Free West who buy those slippers. He says, “Oh, they just want the cheapest product. But I feel that, if they knew about my situation, it would bother them.”

Yes, it would. You know how certain grocery products are labeled “Organic”? You know how we have labels for nearly everything? When it comes to products from China, I wish we could have labels indicating “Slave Labor” or “Free Labor.”

Many years ago, after hearing one too many stories about slave labor in China, I decided that, dammit, I would no longer buy Chinese products. The next day, I believe, it rained. I went to one store. All the umbrellas were made in China. I went to another store. I went to a third. Same.

Thus did I crumble. 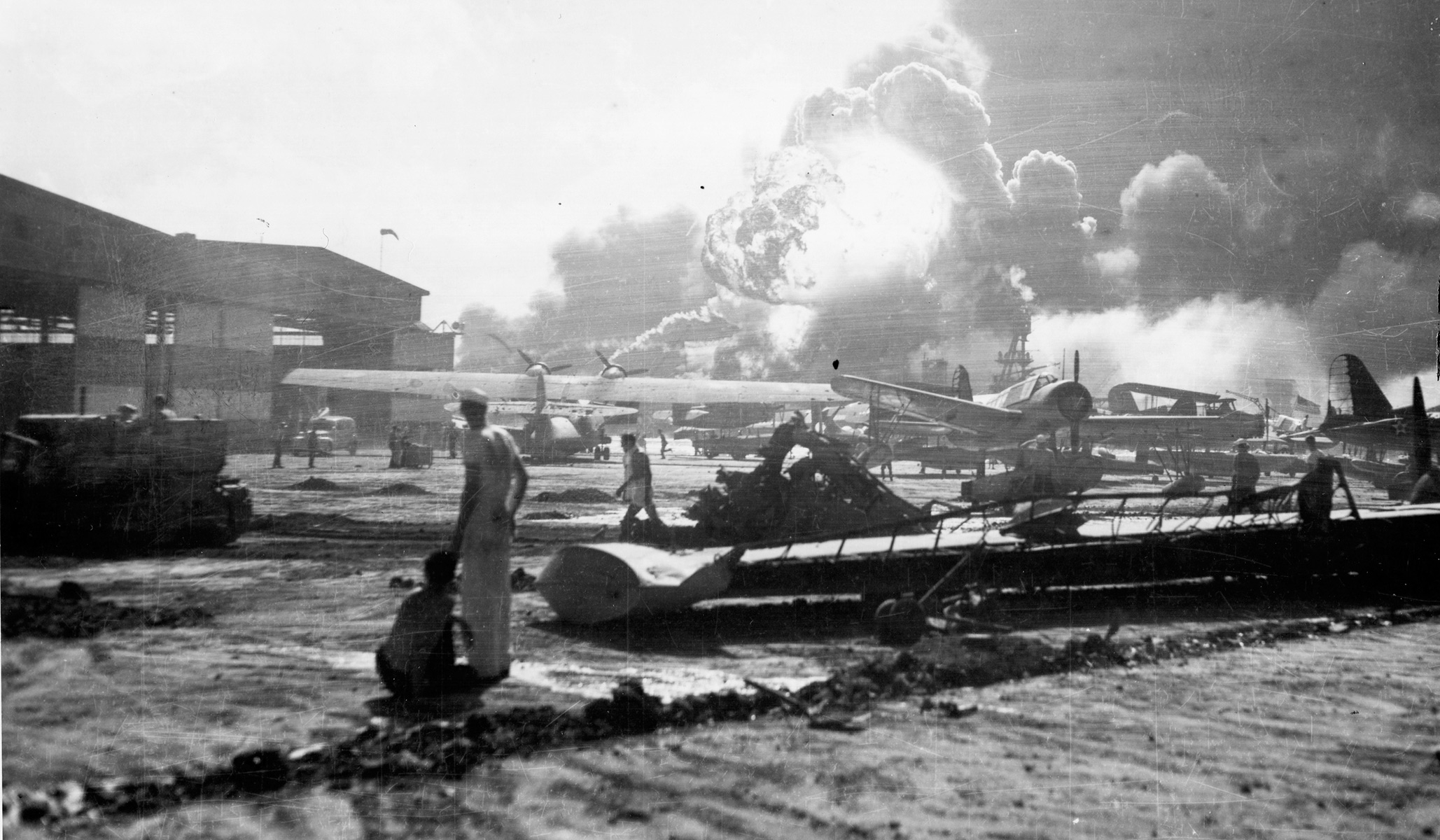 The Empire in Twilight

Eighty years ago today, Japan attacked Pearl Harbor, drawing the U.S. into the war that would make it a global superpower. But no superpower lasts forever.
Kevin D. Williamson 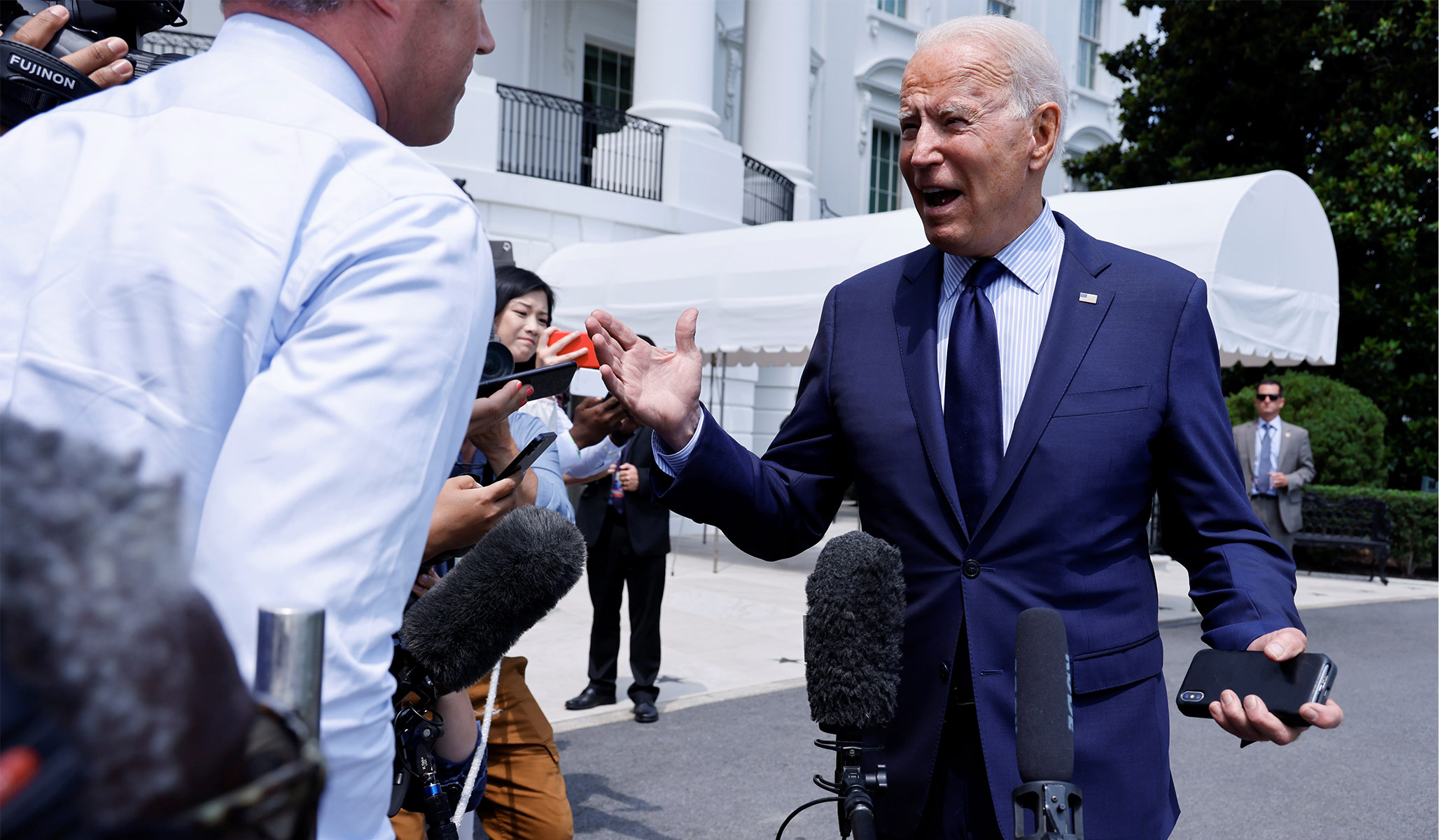 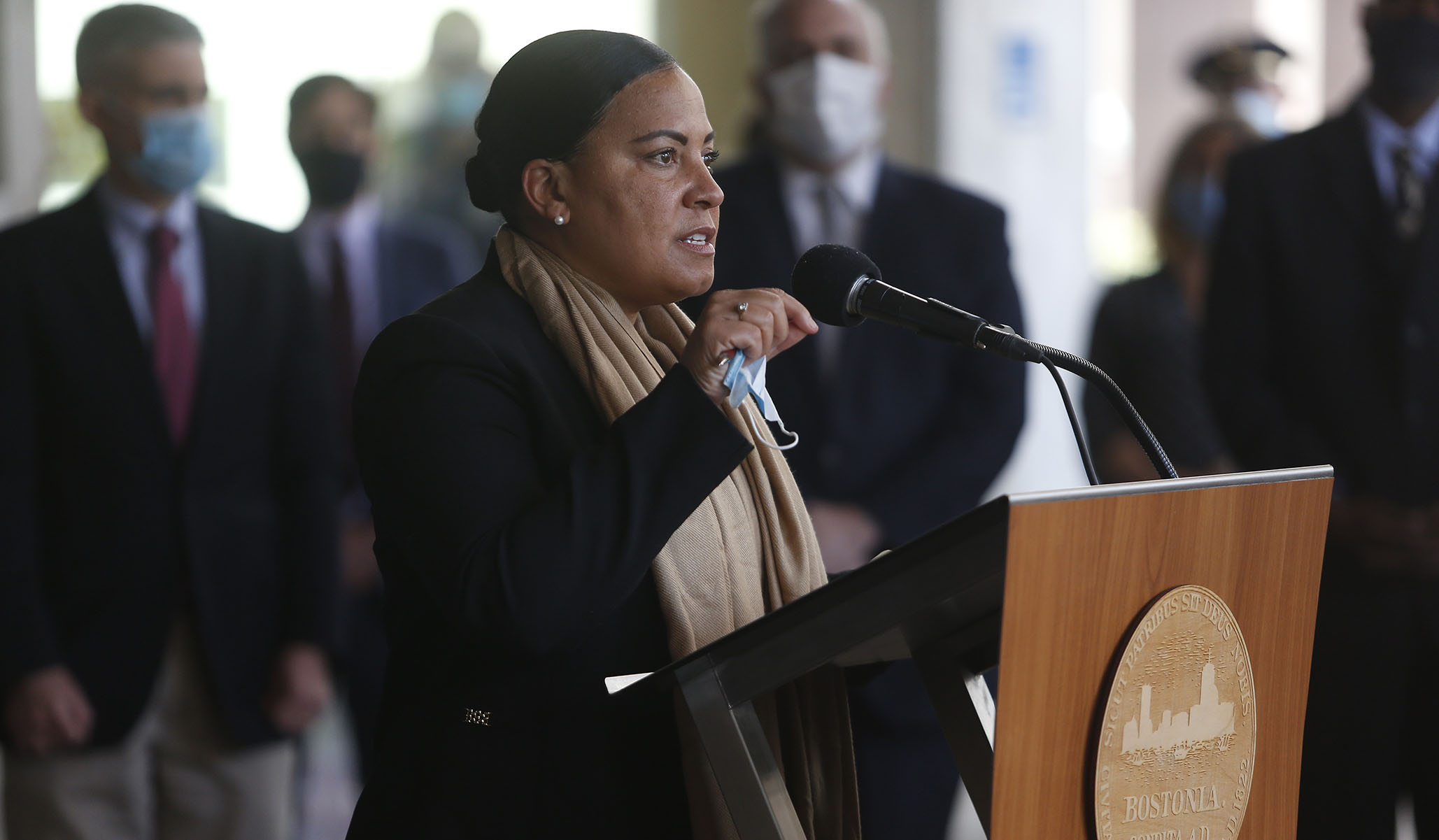 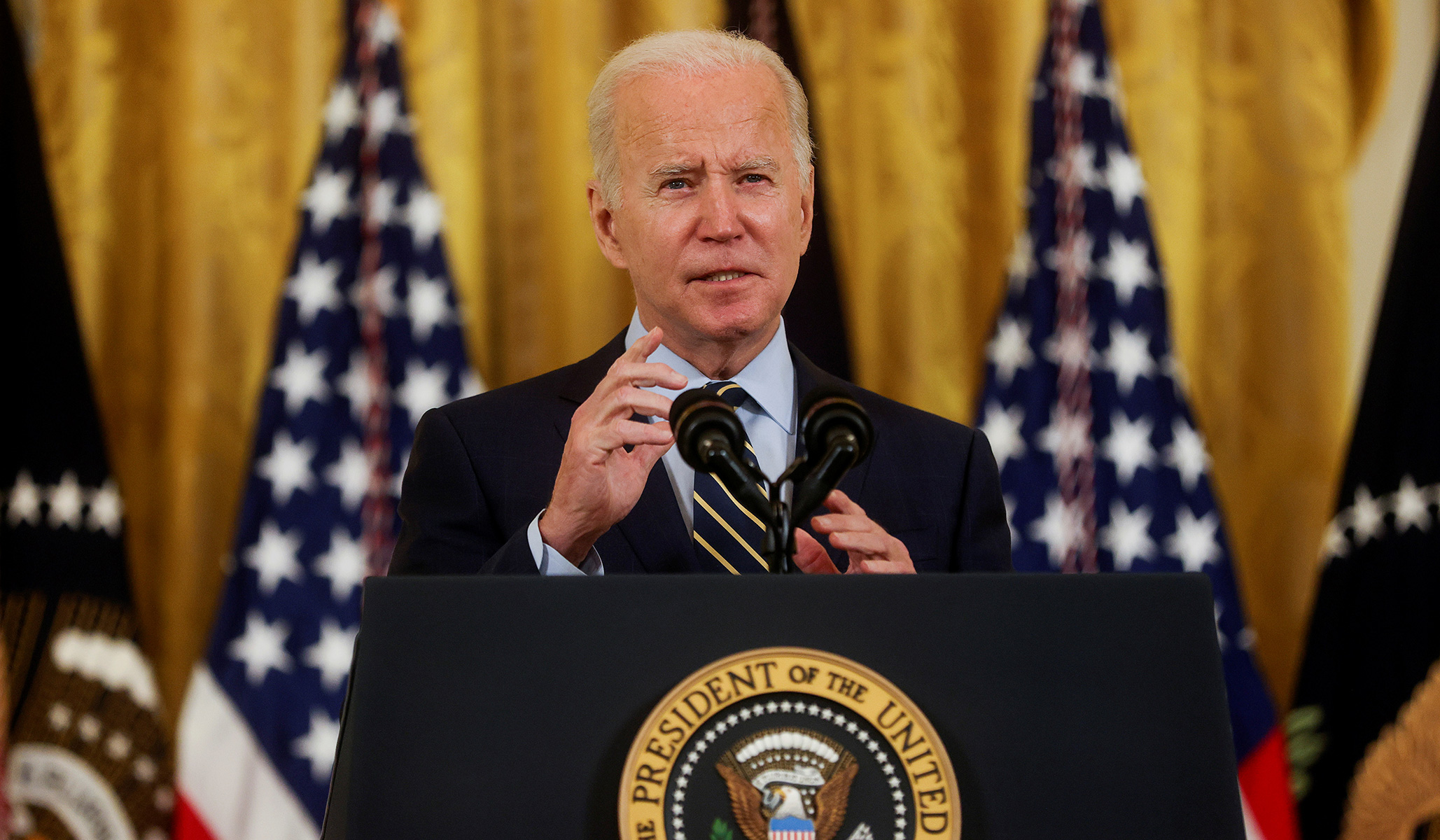