Warning. SPOILERS are ahead. If you don’t want to know anything about episode two of the final season of Game of Thrones, stop reading. Now.

One of my favorite moments in Peter Jackson’s outstanding adaptation of Lord of the Rings happened in the final movie, The Return of the King. On the eve of Mordor’s assault on Minas Tirith, Gandalf and Pippin Took gaze at the literal storm to come. “It’s so quiet,” Pippin says. “It’s the deep breath before the plunge,” replies Gandalf. That phrase captures the spirit of last night’s episode of Game of Thrones perfectly. Aside from the opening inquisition of Jaime Lannister, the episode was dedicated to capturing the last moments before a hopeless fight.

It was poignant, and it was perfectly done. It’s a cliché, but it’s true — even when fighting for a noble cause, men truly fight for the person beside them. They seek fellowship, and in the shadow of battle, even deep grievances can fade away. The best moment of the episode came in the great hall of Winterfell, when one-by-one old enemies wandered into the hall, pulled up a chair, and carried on the kind of conversation that made Game of Thrones truly special. It’s a show that’s always nailed those small moments, the back-and-forth in the halls and chambers that often decided the fate of kingdoms.

And like every gathering of fighting men (and, in this case, women) since the dawn of time, the sublime mingles with the ridiculous. We heard Tormund Giantsbane’s ridiculous origin story, Jaime knighted Brienne in a deeply poignant moment, and in a different spot in the castle, huddled against the cold on the wall, the Hound reminded Arya that he once fought for her. The entire episode showed characters essentially getting their affairs in order. And the sense of hopelessness and dread radiated out into the audience. After seven season of this show, we know happy endings are elusive, and we know that some beloved characters will likely die in the next episode. So tonight we were saying goodbye, we just didn’t know to whom.

But not everyone was thinking only of the next day. Sansa, Daenerys, and Jon are still fully engaged in the great game — Sansa and Daenerys explicitly, and Jon in his own, tortured and brooding way. They don’t know that they’ll live to fight another day, but they’re planning and scheming as if they will. With exquisite timing, Jon revealed his true identity to Daenerys just as the horns summoned them to battle, opening a potential rift at a moment of maximum crisis. One wonders — given the heel turn the showrunners have been broadcasting for the better part of a season — whether Dany will be tempted to take advantage of the confusion of battle to try to rid herself of the one man who can truly challenge her claim to the Iron Throne.

For a show that has often intentionally avoided the high-fantasy elements of the Lord of the Rings trilogy, I found it interesting the number of seemingly explicit callbacks to Jackson’s films. There was the quiet and contemplation before the overwhelming assault on Gondor, and then the episode ended with a scene that had more than few echoes of the moments before the epic Battle of Helm’s Deep. Tyrion stood on the walls of Winterfell as an overwhelming force gathered in the distance. These moments worked for the same reason they worked in Jackson’s films — they humanized the fundamental unreality of the fantasy moment. They made imminent attacks by fictional creatures feel as real as one would feel watching attacks from a human opponent.

After multiple episodes of table-setting, the end game is upon us. We don’t know what the world will look like after the battle. I can foresee a story arc where Jon and Dany’s forces are crushed, and the scattered remnants flee both the Night King and Cersei. I can foresee a classic victory against overwhelming odds, but followed by a very Thrones sour note, as Daenerys immediately turns her attention to dealing with Jon’s threat to her crown. The entire last season was a buildup to this moment. In many ways, the entire series has been building to two clashes — the fight against the Night King and the final fight for the throne. Next Sunday we may see one fight resolved, and if the news from the set is any indication, that fight may well be the most epic fantasy battle ever filmed. I for one, cannot wait. Bring on the plunge. 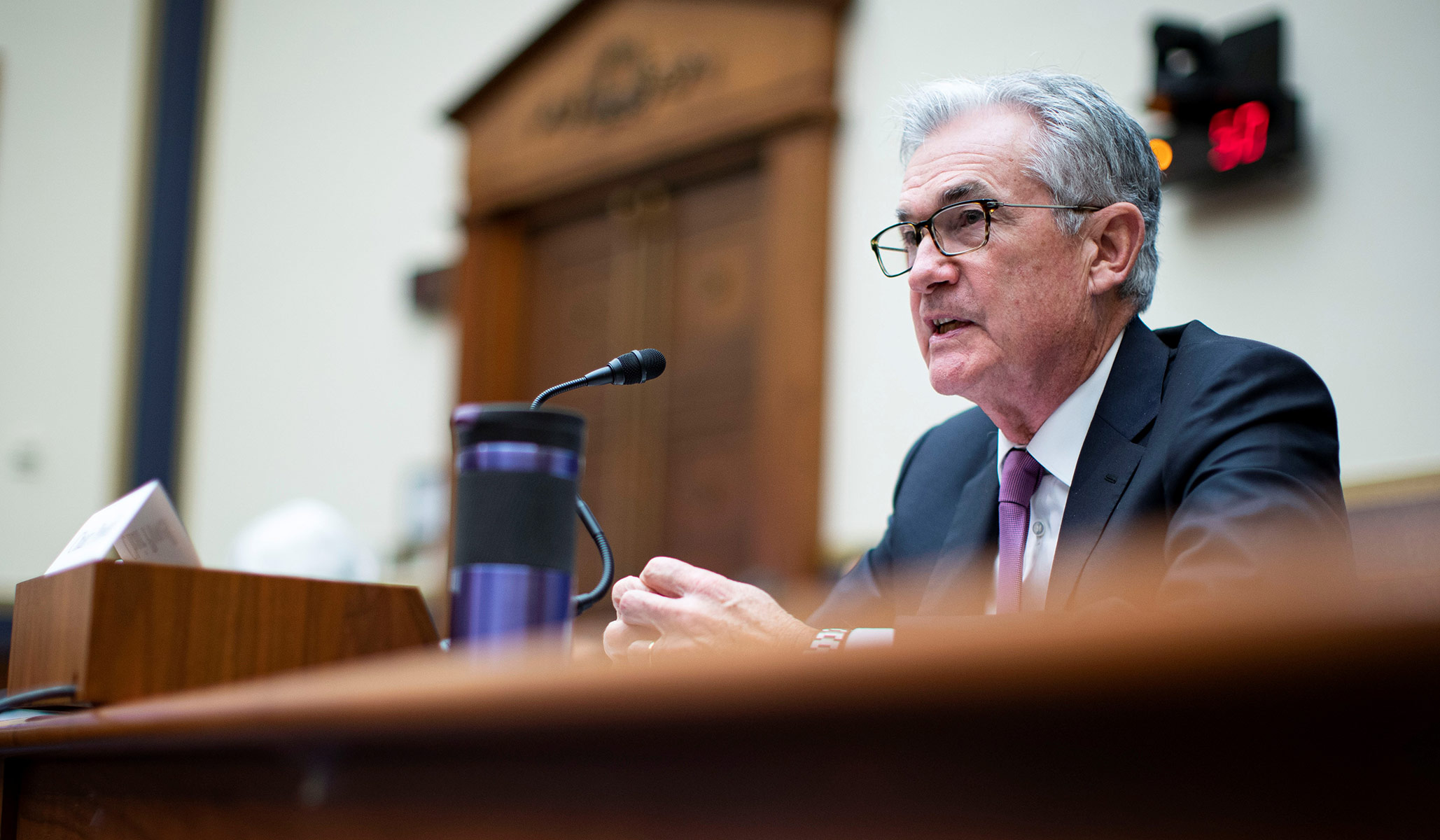 Zachary Evans
The decision will ‘ensure that federal agencies do not extend their power beyond the express delegation from Congress,’ Schelp wrote in his ruling.
View More
Loading...