A while ago, I fell prey to the cult of grass-fed beef. I’m not sure what it was that sold me. Was it all the talk of omega-3 fatty acids, or the constant drumbeat of natural-food propaganda I get from every corner? My guess is that as a resident of Park Slope, I absorbed, despite my best efforts, yet another bourgeois bohemian cliché. It’s easy to conflate what is natural with what is good, and that is especially true when it comes to food. Free-range farms, on which a young cow might roam idyllic pastures munching only the finest grasses, have become gold standard for carnivores with a conscience.

But an article by Jenny Splitter in the most recent issue of the journal of the Breakthrough Institute has convinced me that if we really care about making the world a better place, we ought to embrace the feedlot.* Even leaving aside the wide variation in free-range farms, it isn’t necessarily true that cattle prefer the “constant exposure and the ever-present need to forage for food,” not to mention the “vulnerability to predation,” which has increased as “predators like bears, wolves, and mountain lines are reintroduced, particularly in the American West.”

Feedlots, for all their problems, provide security and nutrition, and they are likelier to have the money to pay for consistent veterinary care. They also produce about 90 percent of American beef, and will likely continue to provide the vast majority for the foreseeable future. That’s why, Splitter argues, it is important to work on getting feedlots right rather than demonizing them. And because of their scale, that will be easier to do than trying to fix thousands of smaller farms. In some ways, doing so is just “an engineering problem: one that science and technology, and the production systems that are best positioned to deploy them, can help solve.”

I’ll admit that I was a bit surprised by Splitter’s portrait of modern feedlots. She changed my mind about the subject, and perhaps she’ll change yours too. More broadly, I’ve come to believe that we need to be much more open to food innovation. As middle-class populations in East Asia and South Asia continue to grow, so too will consumption expectations. Meat consumption is rising rapidly, and short of mass adoption of in vitro meat (which is still probably decades away) or meat substitutes, we’re going to have to make use of the most productive agricultural systems available to us. And for now, that means relying on, and refining, feedlots.

Note: I am member of the board of the Breakthrough Institute. 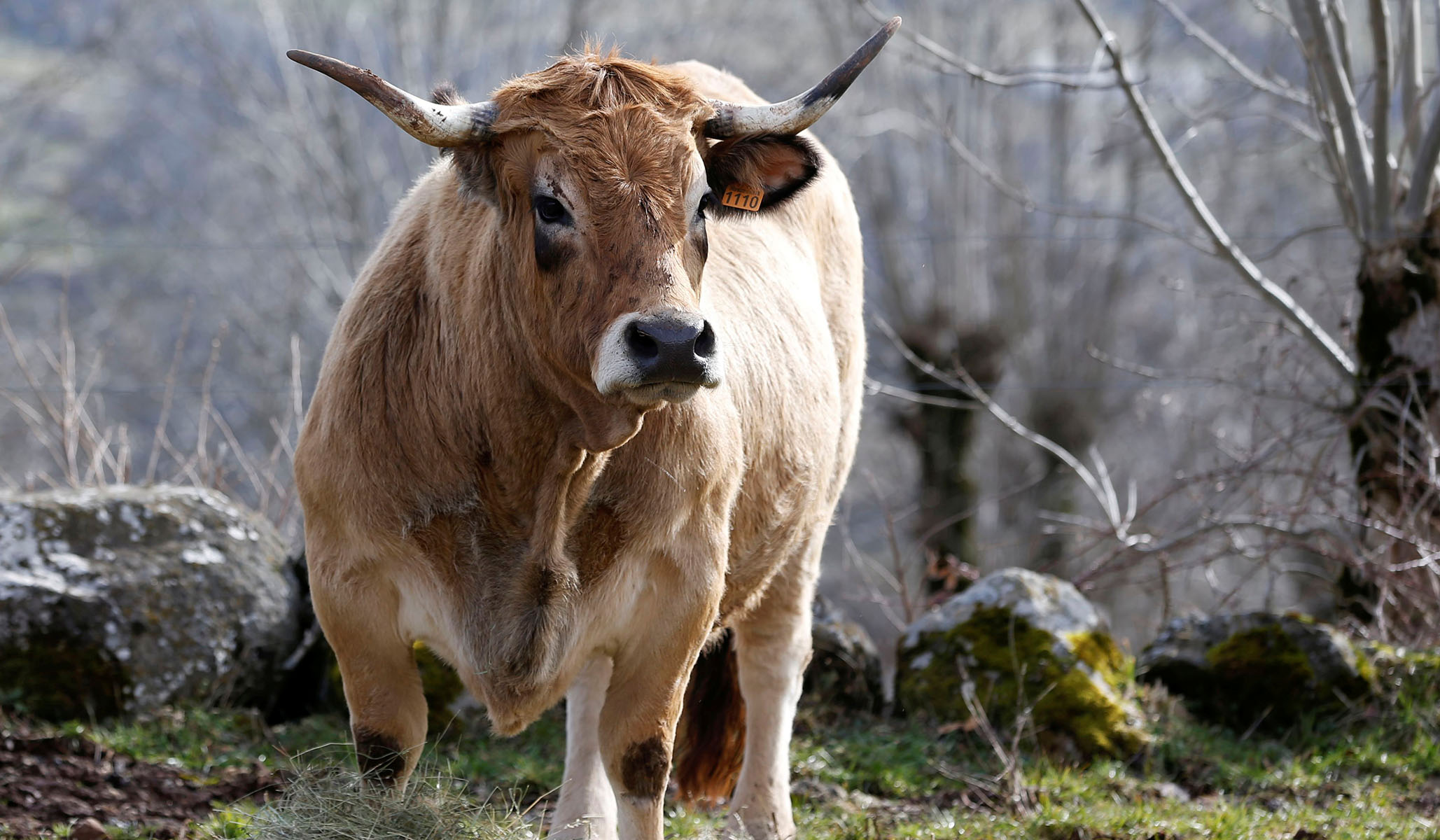