Lincoln Elementary, a suburban-Chicago school in well-heeled Evanston, Illinois is one of a group of schools that is regretfully informing students and parents that Halloween is canceled this year. The War on Halloween has begun. “No party, no costumes, no candy,” reports the Chicago Tribune, which leads its story with a remark from a second-grade boy who was looking forward to going as Spider-Man this year. The kid’s mother says he cried when he heard the news.

What’s the rationale? Well, Halloween isn’t for everyone, I guess. What holiday is?  The New York Times thinks the country’s true founding was in 1619, not 1776, in which case Independence Day doesn’t make much sense.

As part of our school and district-wide commitment to equity, we are focused on building community and creating inclusive, welcoming environments for all. While we recognize that Halloween is a fun tradition for many families, it is not a holiday that is celebrated by all members of our school community and for various reasons. There are also inequities in how we have traditionally observed the holiday as part of our school day. Our goal at Lincoln is to provide space and opportunities for all students to be part of the community — not to create an environment that may feel exclusive or unwelcoming to any child.

So let’s make kids cry in the name of “equity” and being “inclusive.” Yeah, that sounds pretty much par for the course in education these days. Naturally, the decision wasn’t so inclusive as to actually include parents, who weren’t told about it until after it was made. Oh, and the kid mentioned above? His parents are immigrants from Bosnia. They love Halloween because it’s so inclusive. When the boy’s mom Nejra Bajric came over from Bosnia in 1995, she found Halloween was a great opportunity to assimilate. She says:

Halloween is a cultural American holiday, and it’s being canceled because of religious groups. We’re a Bosnia and Muslim immigrant and refugee family. Halloween, when we moved (to Chicago) from a different country, was one of the greatest things. 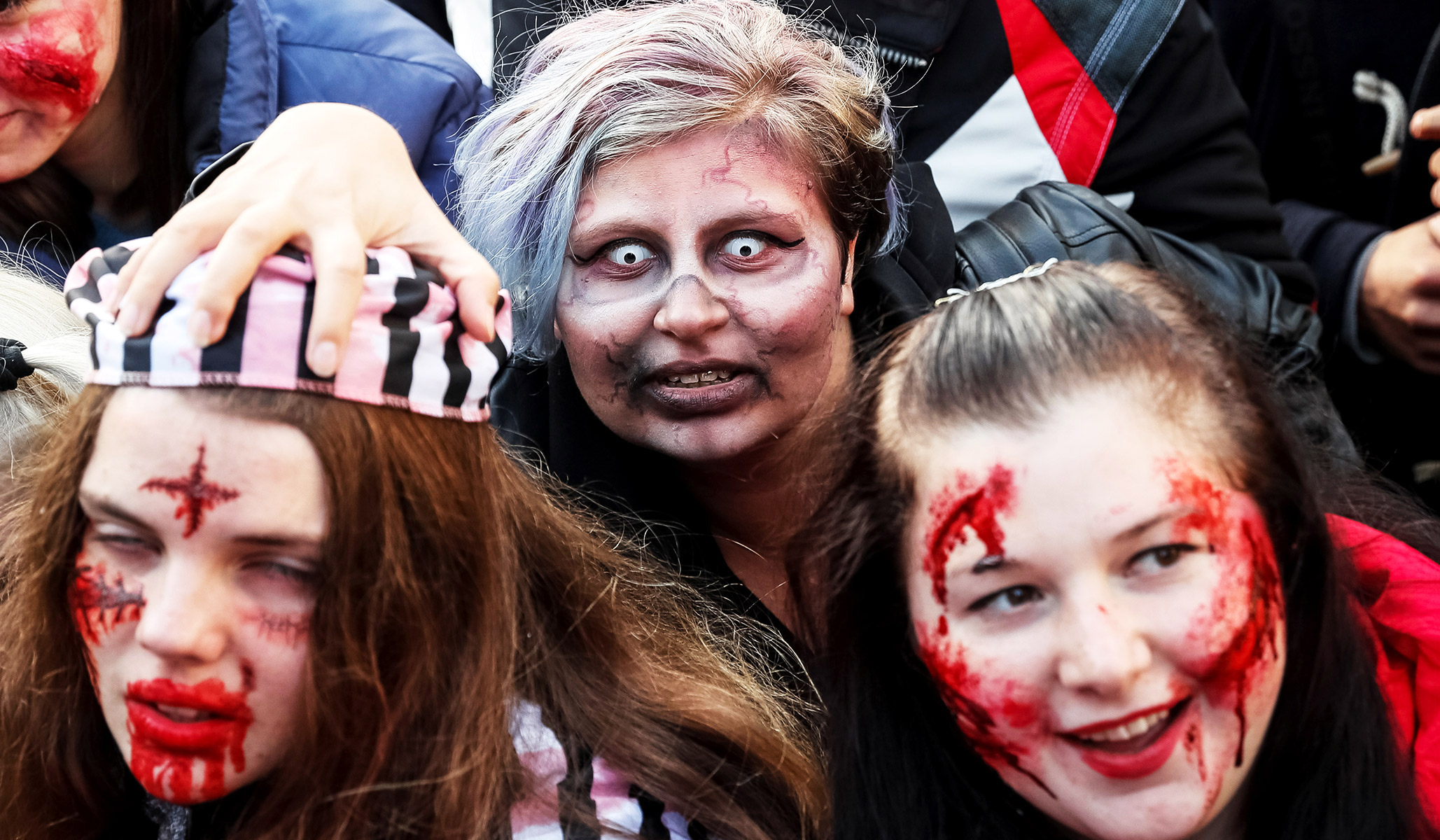