The Economics of Electric Vehicles

What David Brooks Is Most Wrong About

Hillary’s MasterClass Could Be Amazing

So Hugh Hefner has died at 91 and will not, it seems, be remembered with universal approval around here.  And, yes, the way he has arranged to be buried in the vault adjacent to Marilyn Monroe’s is more than a little creepy. And his last years were, well, his last years….

FWIW  I wrote an article for NRO about Playboy’s fiftieth anniversary issue back in 2003. Here’s an extract:

We’ll never know whether Hef was smart or just lucky–probably a bit of both–but the launch, and the format, of his magazine turned out to be perfectly timed to take advantage of an era where declining (some would say) morals and a rising economy had created the ideal climate for aspirational smut. Even Playboy’s name (with its glamorous hint of cocktail, tuxedo, and blonde), changed at the last minute from the tawdry-sounding Stag Party, was inspired. Up to that point, glossier, designer erotica had been the preserve of the glossier, designer few, for Nick and Nora perhaps, for Frankie and Johnny never. Plebs had had to make do with grittier fare–stag films, Tijuana bibles, and the supposedly racy thrills of a range of forgettable magazines that veered between the clinically functional (if you know what I mean) and the nauseatingly coy.

But the man in the gray flannel suit wanted more than that. He wanted a velvet smoking jacket! He wanted silk pajamas! He wanted to know how to cook food on a sword! He wanted, no, he deserved cool jazz, hot women, and a swank apartment in which he could play. “A 12-page layout of the ultimate bachelor pad…generated hundreds of letters inquiring about the furnishings.” Eros had come to Levittown. All work and no Playboy made Jack a dull boy: In a new age of mass affluence, cheerfully promiscuous sex, or at least the goal of cheerfully promiscuous sex, had become another consumer good, succulently packaged in (or out of) that oddly fetishistic bunny costume, up there with the Cadillac and the color TV, all part of that gorgeous, greedy American dream…

Kyle Rittenhouse Found Not Guilty on All Charges

Blackrock's restoration of proxy voting by shareholders is a step toward better corporate governance.
Lawrence A. Cunningham 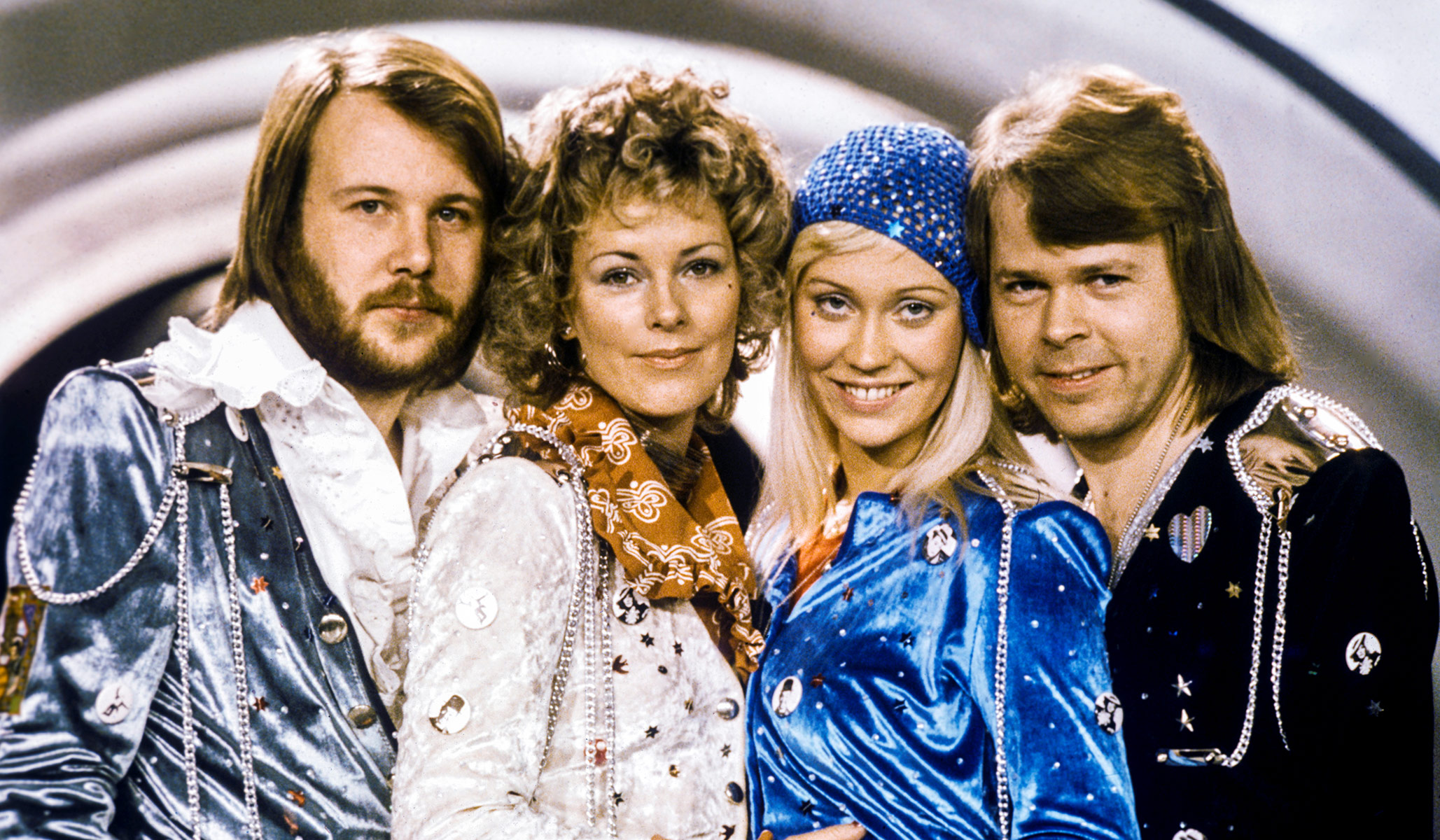 The band has done itself credit simply by not embarrassing itself, delivering a listenable deck of plush, lacy ballads.
Kyle Smith

In fact, the inherent value of human life is the biggest reason to fight for a cleaner, healthier planet.
Danielle Butcher

Non-Citizen Voting Is Wrong for NYC (and Everywhere Else)

A proposal in New York City to give non-citizens the right to vote should be rejected.
Rob Ortt 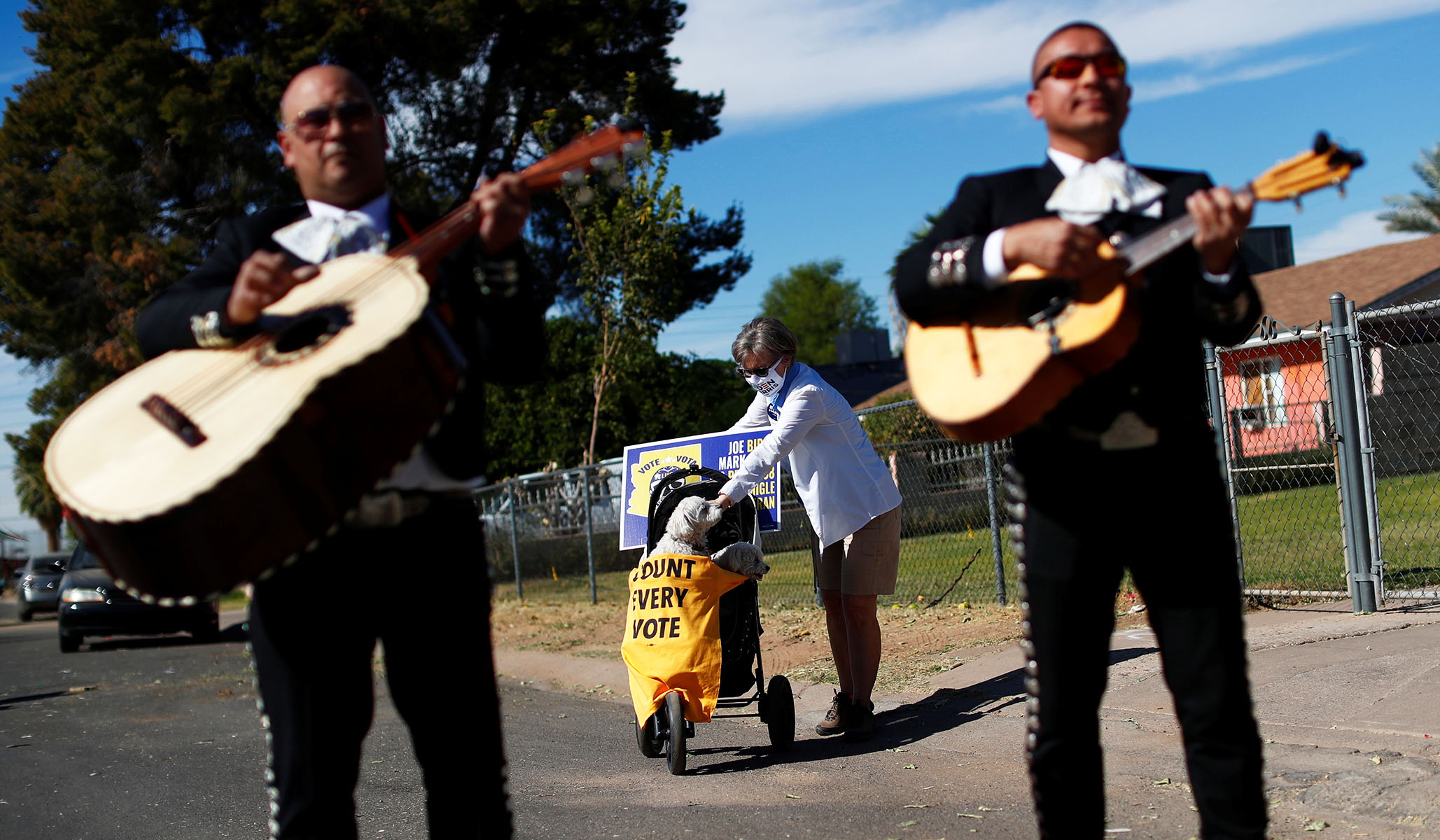