At a time like this, people understandably dislike pessimists. But that doesn’t mean that those who bring bad news are wrong. New reports from South Korea, indicating that the country has 74 patients who retested positive after appearing to beat the virus, indicate that building up “herd immunity” might be a longer and more difficult process than we thought: “‘The ratio of patients retesting positive is very small even if we were to see more cases. . . .It is important to examine the virus and check for infectivity in these cases,’ said Kwon Joon-wook, deputy director of the KCDC, in a daily virus status briefing earlier in the week.”

Are these just cases where someone falsely tests negative — perhaps more than once? — and a subsequent test shows an accurate positive result? The Korean CDC is characterizing these cases as “reactiviation” of the virus, not re-infection. The body fights off the virus for a while, at a sufficient level to make the virus seem dormant, and then the immune system stops fighting it as effectively, causing a second flare-up.

The good news is that, at least for now, U.S. health experts don’t think we will many people dying from a second bout with the coronavirus. Dr. Anthony Fauci said earlier this week, “Generally we know with infections like this, that at least for a reasonable period of time, you’re gonna have antibodies that are going to be protective. . . .If we get infected in February and March and recover, next September, October, that person who’s infected — I believe — is going to be protected.”

But there’s a related issue revealed in these South Korean briefings. Some patients who are dealing with other health conditions will be able to win a tough fight with the SARS-CoV-2 virus . . . but it will leave them in a weakened condition, where they may ultimately succumb to those other conditions.

Local epicenter North Gyeongsang Province reported the death of an 85-year-old woman who died at a nursing home Wednesday, nine days after she was declared virus-free, the provincial government said.

Her death is thought to have resulted from the effects of the virus coupled with cardiovascular and cerebrovascular diseases, it added. The virus had not recurred.

KCDC Director General Jeong Eun-kyeong took a cautious approach to drawing a correlation between the woman’s bout with COVID-19 and her subsequent death.

“It is not the most precise to say the (elderly lady) passed away after a recovery. . . . We will receive her records or death certificate and examine the cause of her death through the central clinical committee,” Jeong said.

We still have a long road ahead until we’re out of the woods. That’s not pessimism, that’s just realism. 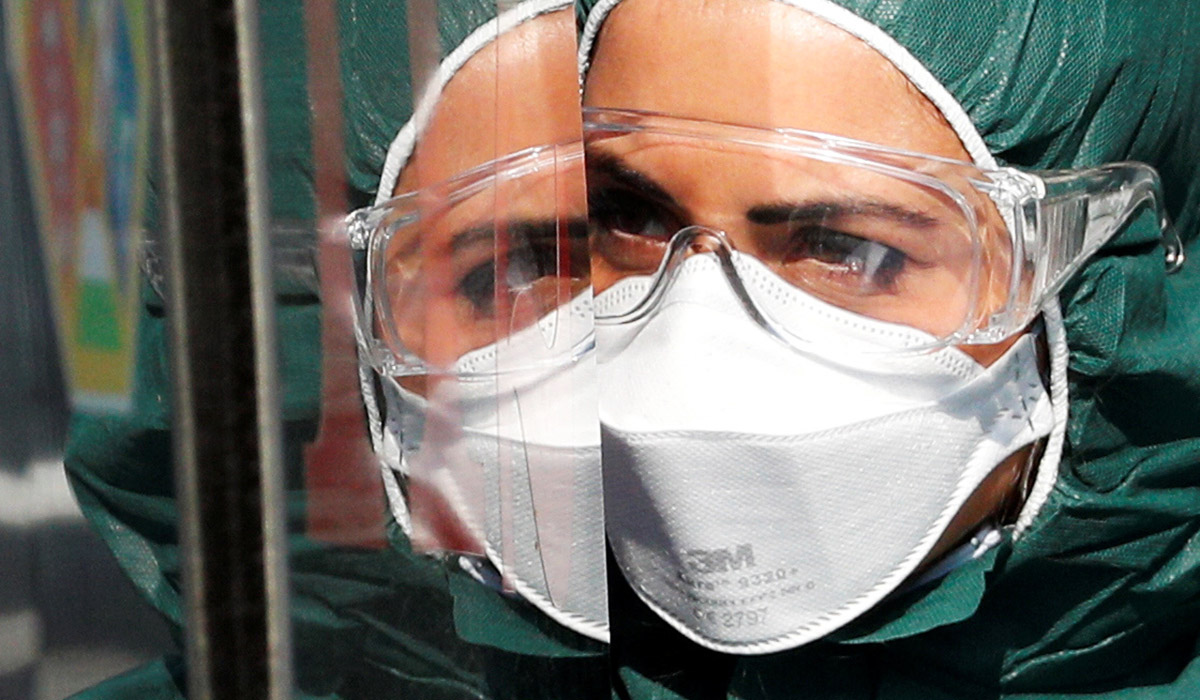