Judge Allison D. Burroughs, an Obama appointee who sits on a federal district court in Massachusetts, ruled against plaintiffs who alleged Harvard unjustly discriminated against prospective Asian students in its admissions process. In her 130-page decision, Burroughs insisted that “the Court will not dismantle a very fine admissions program that passes constitutional muster, solely because it could do better.”

How might Harvard’s admission process “do better”? Burroughs suggests that that their admissions “process would likely benefit from conducting implicit bias trainings for admissions officers.”

Except it’s not at all “likely” that such measures would help. A team of researchers from various colleges and universities — Harvard among them! — reviewed the literature on implicit bias tests. A summary of their findings from the Chronicle of Higher Education:

Researchers from the University of Wisconsin at Madison, Harvard, and the University of Virginia examined 499 studies over 20 years involving 80,859 participants that used the IAT and other, similar measures. They discovered two things: One is that the correlation between implicit bias and discriminatory behavior appears weaker than previously thought. They also conclude that there is very little evidence that changes in implicit bias have anything to do with changes in a person’s behavior. These findings, they write, “produce a challenge for this area of research.”

That’s putting it mildly. “When you actually look at the evidence we collected, there’s not necessarily strong evidence for the conclusions people have drawn,” says Patrick Forscher, a co-author of the paper, which is currently under review at Psychological Bulletin. The finding that changes in implicit bias don’t lead to changes in behavior, Forscher says, “should be stunning.”

A fake remedy to real discrimination — all in service of that “very fine admissions program” at Harvard. 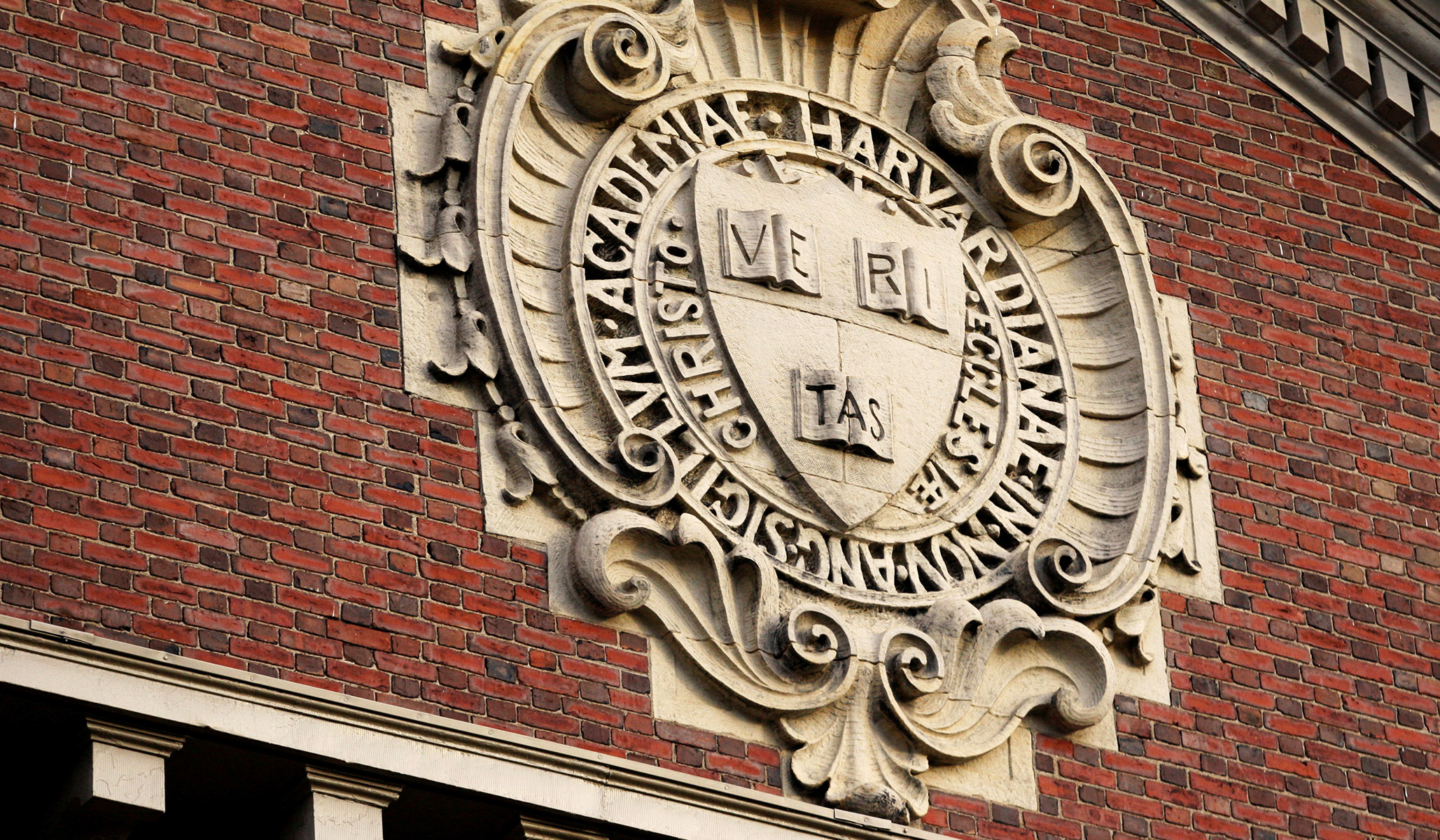