Until the results started to come in, it was natural to see Ireland’s abortion referendum through the prism of Brexit, Trump, and a larger, transatlantic populist revolt by the common people against cosmopolitan elites. Were the culchies lying in wait to strike again? They were not. According to Friday’s exit poll by the Irish Times, whose top line (68 Yes, 32 No) was close to the final result (67, 33), three-fifths of rural voters cast their ballots to repeal the nation’s ban on abortion.

One thread that does run through both the abortion vote and the recent wave of populism across the West is a wish to punish the powerful. The current strength of anti-clericalism in Ireland should surprise no one much, if only because of the influence that the Catholic Church exerted over the nation through such a long period that extended into living memory: For every action, an equal and opposite reaction, sooner or later.

A Catholic’s conversion to anti-Catholicism is often smooth. We may be witnessing such an easy transition on the part of a whole nation. Ireland doesn’t have to build anything new. It need only pass from one tradition to another. Anti-Catholicism is a tradition in its own right.

Long before the Reformation — check out Chaucer and Boccaccio in the 14th century — European writers and, presumably, plenty of common people had been mocking the Church as something like a synthesis of all imaginable corruption and hypocrisy. With The Deputy in 1963, Rolf Hochhuth laid off the classic erotic themes and substituted a geopolitical line of attack, to which other writers and the casual reader of The Nation were happy to contribute and still are. New lyrics to anti-Catholicism are always being improvised, but its music is unchanging and familiar. Everyone can hum the tune, if he wants to. The question has always been whether he wants to. From one point of view, it may have been only a matter of time before a critical mass of the Irish population succumbed to the earworm.

Of course, that’s just the background. In the foreground are the sex-abuse scandals that began to come to light in 1994. Generations of Irish Catholic clergy who were complicit in them wove the rope from which the moral authority of their successors now hangs on the gallows of public opinion. Anti-clerical vengeance was not the main reason for the Yes landslide, but anyone who has followed commentary about the referendum in media, social and otherwise, knows that the tears of men in Roman collars are found delicious by many Irish people. Other Yes voters, it’s reasonable to assume, reject Catholicism more in sorrow than in anger, having lost their faith if not in God then at least in the institutional Church, whose voice, they may have concluded, was not their shepherd’s after all.

Some pro-life Catholics criticize the bishops for not having worked harder to push the No campaign, but the hierarchy did what it could under the circumstances. The Irish Catholic Bishops’ Conference opposed repeal in unequivocal formal statements. The bishops no doubt understood that a loud, aggressive appeal from them to the larger, non-churchgoing public, which is the majority of Irish society, would have backfired. As for Francis, modern popes try to avoid the appearance that they interfere in the internal affairs of sovereign nations. It’s enough for the pope to stress general doctrines and first principles. The task of applying them to a local political situation is typically taken up by the local bishop, who, in the eyes of his neighbors on the ground, has at least a bit more standing to do so than does the bishop of Rome.

The Church was not on the ballot, but Catholicism is most of what had stood between Ireland and abortion. In urging respect for the lives of unborn children, Rome has always stressed natural-law arguments that stand up even apart from the faith. Divorced from religious feeling, however, their sweet reason is no match for the often bitter exigencies that can lead a woman to end her pregnancy. Economic and social pressures hit people hard. Infanticide through child exposure was accepted by the ancients in the Greco-Roman world perhaps because the effectiveness of existing abortion methods was limited. Christians prohibited infanticide and its cousin, abortion, on the understanding that an infant possessed what we now call human rights. It was one of the Church’s contributions to the moral development of the West. Our humanity when we are yet unborn is equal to what we claim for ourselves now that we are walking around: In theory, that principle can survive in Western nations even after the religion that established it in the collective moral imagination has faded. What has happened in practice is a different story.

Partisans on both sides of the Irish referendum describe the outcome as a win for “liberalism.” It’s the term that some Catholics on the right use to mean excessive individualism, or what amounts to selfishness, although they tend to use language that’s less blunt. It’s often unclear whether they mean to criticize classical liberalism tout court or to call out lapses from it, as when, in Western democracy after Western democracy, the unborn child is in effect declared a non-person, a legal fiction enabling his parents and their doctors to take his life.

Those who recognize the biological fact of the unborn child as an individual human being, not merely an extension of his parents, and insist that his moral worth now is equal to what it would be if he were already born are, on that question, liberal. What they oppose, though they may not always see it, is the abuse of the label “liberal” for the purpose of smuggling in an injustice that was sanctioned in pre-liberal, pre-Christian Western societies. Catholics on the right who are skeptical of liberalism are prone to ask whether it’s compatible with Christianity in the long run. The more pressing question is whether liberalism in the long run is viable without Christianity. The answer appears to be no, at least in the West. 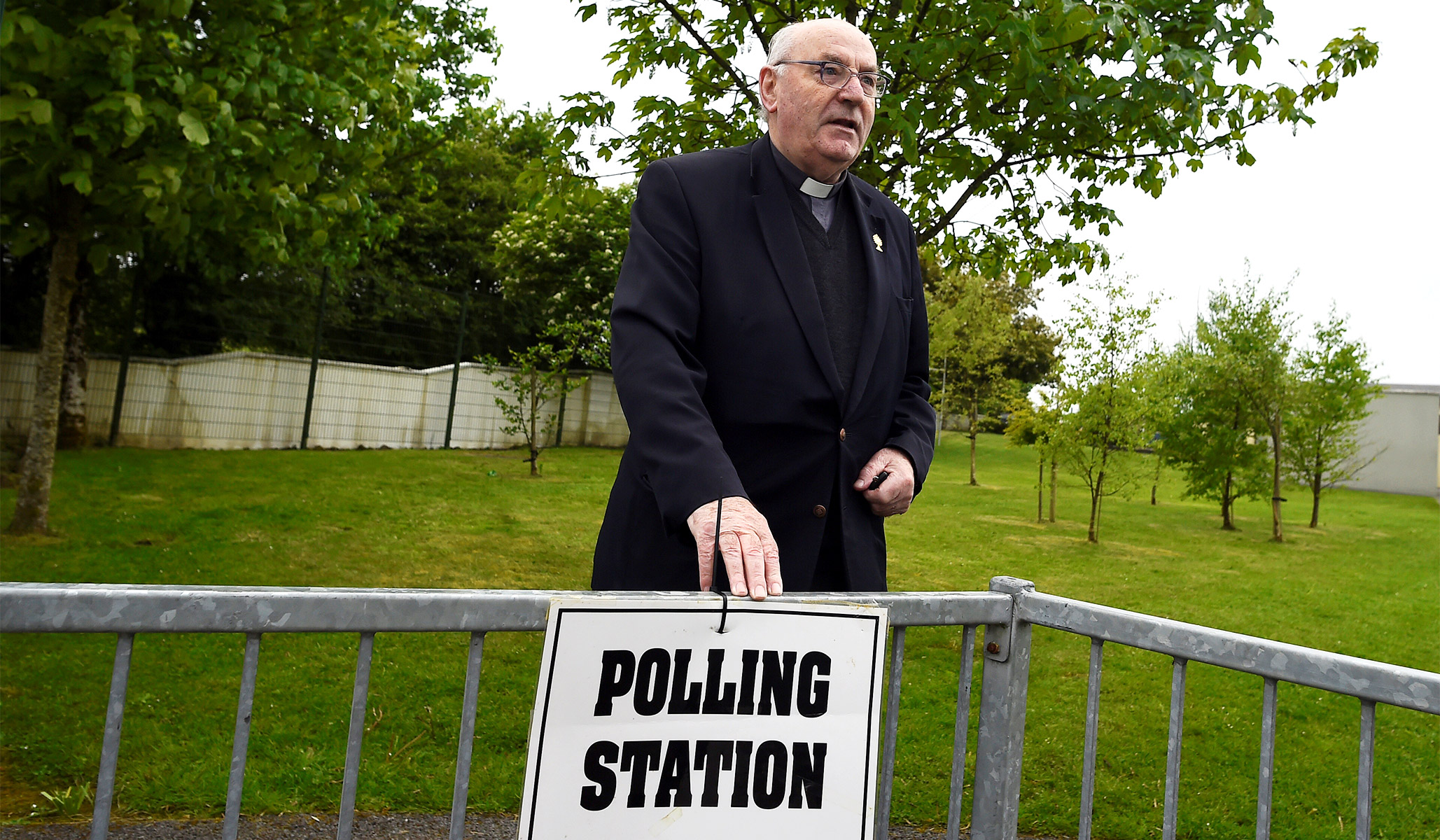