Q: Is the White House open to using those leftover funds to fund the ultimate [infrastructure] bill?

MS. PSAKI:  Well, one, there’s minimal, very small amounts that would be leftover.  And many of those small amounts have already been allocated or they are to help small businesses, help keep cops and firefighters on the beat.

That is not correct.

Even if we just stick to the administrative and legislative actions, that’s about $1.8 trillion – not exactly chump change. As of June 8, the CRFP wrote, “around $4.2 trillion has either been committed or disbursed from the $5.9 trillion ($5.2 trillion net) of enacted COVID relief to date.”

Not only does the federal government have pandemic relief funds that haven’t been spent yet, several states are finding themselves with more money than they need or expected. States that are receiving tens or hundreds of billions of dollars in federal relief are simultaneously announcing surpluses from larger-than expected tax revenues:

The same day as the allocations of $350 billion in state and local aid was announced, California Governor Gavin Newsom revealed the state – which is slated to receive $27 billion of direct state aid and roughly $50 billion of combined aid (including school, transit, Medicaid, etc.) – is projecting an enormous $75.7 billion budget surplus across two fiscal years. Other states, including New Jersey, Arizona, Texas, and Idaho have also recently announced surpluses.

According to the state of Hawaii’s data, the federal government has sent the state $18 billion and about $11 billion has been spent so far.

It is hard to see why these unspent funds, originally allocated for expenses like COVID-19 testing, contact tracing and personal protective equipment — expenses that should be declining as the pandemic’s effect on American life shrinks –cannot be shifted over to infrastructure projects.

In other words, no, these are not “minimal, very small amounts,” as Psaki claims. 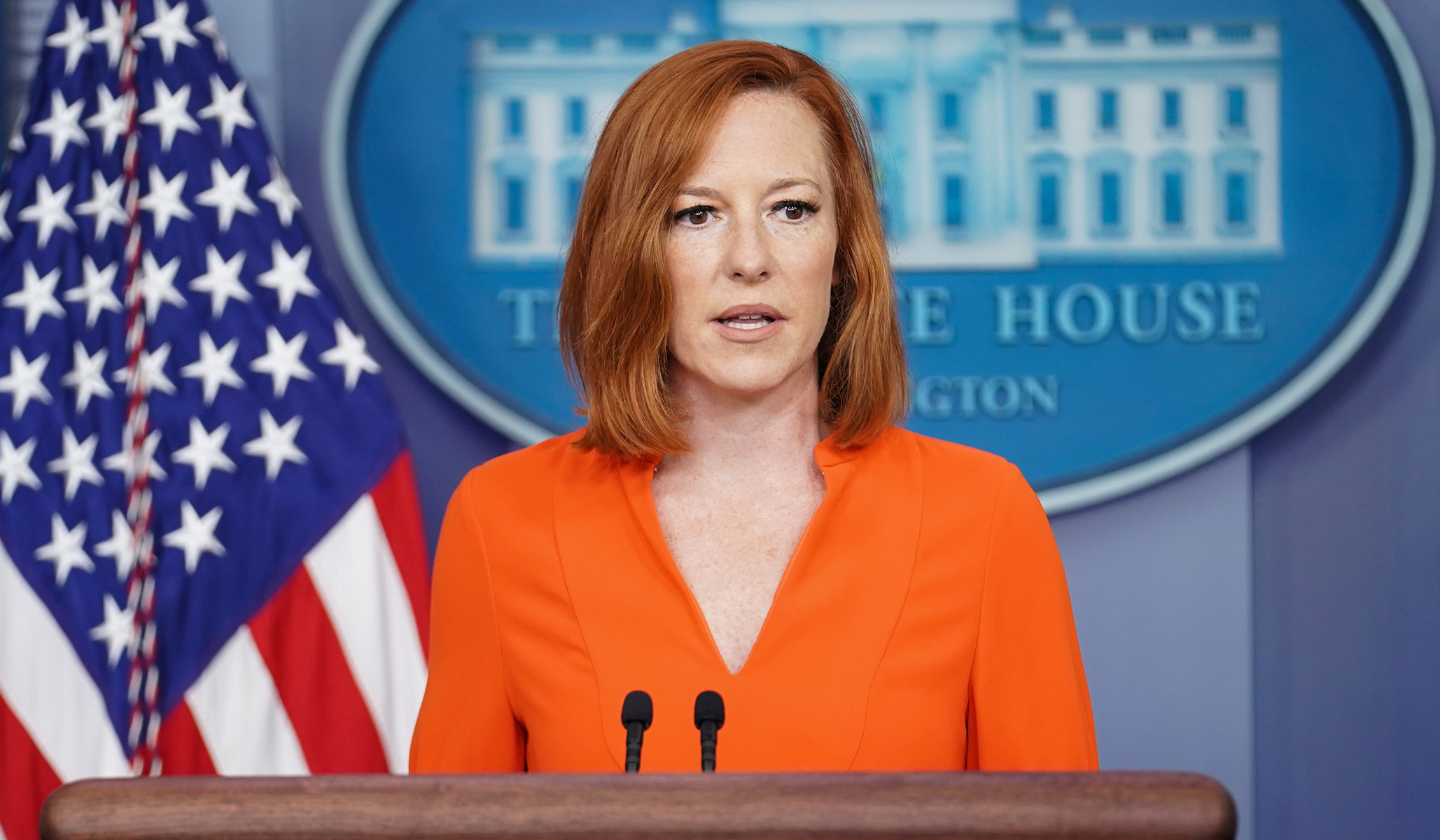