Burke, Buckley, and You!

Remember When Chris Cuomo Was Accused of Sexual Harassment with No Consequences?

On the home page, I have a new (old) piece up about Joe Biden. In 1998, I went to Delaware to look into the circumstances under which Biden had sold a house. It had been a minor issue in his 1996 re-election campaign, but when I got there, I found that it was just a small part of Biden’s very close relationship with MBNA, the giant Delaware-based credit-card company (which was bought by Bank of America in 2006). It turned out to be a portrait of how Biden’s very-old Washington ways worked.

And by the way, Biden’s up for re-election this year, right?  Has there been any announcement of what he’ll do about that?  I believe he can run for re-election simultaneously, but will he take advantage of that hedge?

The former VP indicates his decision about running for president in 2024 won’t depend on whether Trump seeks another term.
John McCormack 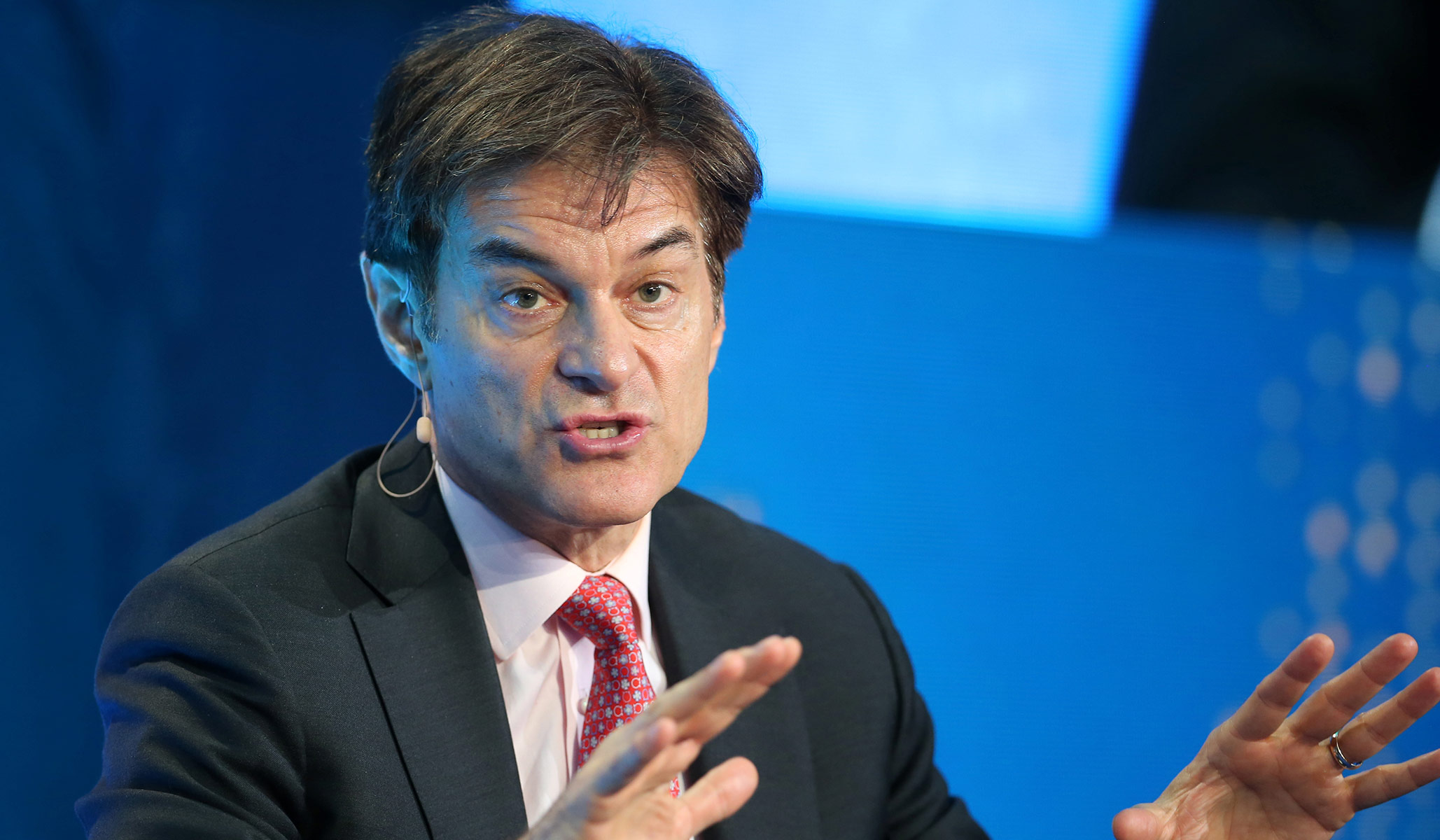 A 15-year-old suspect was in custody following the shooting, which occurred shortly before 1 p.m.
Zachary Evans 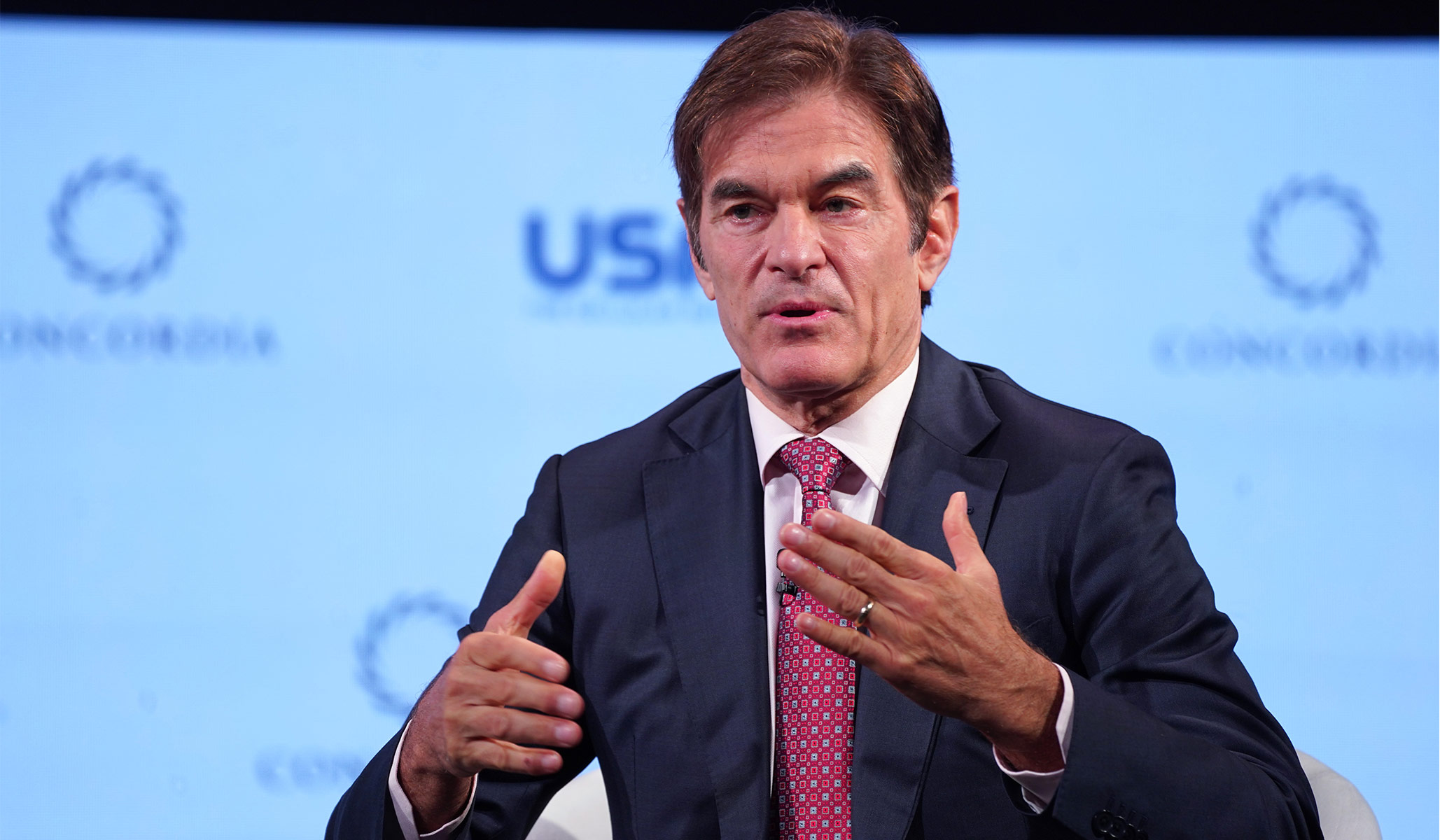 Dr. Oz Launches Bid for U.S. Senate in Pennsylvania as a Republican

Oz is a celebrity physician best known as the host of the Dr. Oz Show.
Brittany Bernstein