To indulge my masochistic side, I’ve been looking through some of the reactions to stories about Justin Carter, the Texas teenager who is currently sitting in an Austin prison for making a joke. In case you missed the story, here is a summary from my piece today:

In the state of Texas, a 19-year-old man named Justin Carter sits in prison, ruthlessly stripped of his freedom for making an offensive joke. After a Facebook friend with whom he played video games described him as “crazy” and “messed up in the head,” Carter replied — sarcastically, one imagines —  “Oh yeah, I’m real messed up in the head, I’m going to go shoot up a school full of kids and eat their still, beating hearts.” He added “lol” and “jk” for good measure. For this he was arrested by Austin police, charged with making a “terroristic threat,” and thrown into prison. He may languish there until the start of the next decade.

A worrying number of commenters (on other websites) appear to think that it is acceptable for someone to be imprisoned if he says something awful within a year of an abomination such as the massacre at Sandy Hook. These people, I presume, are beyond redemption. Others, however, just have a very confused understanding of what the law in America is. For them, a quick reminder of the facts.

As we have learned repeatedly from Chuck Schumer, the execrable Schenck v. United States decision, issued in 1919, still looms large in the imagination of the American public. Nevertheless, whatever you may have heard, referring to “shouting fire in a crowded theatre” or to the “clear and present danger” doctrine will not get you anywhere in 2013. Likewise, citing Whitney v. California’s “bad tendency” test, by which the state needed only to show that certain speech could tend toward encouraging sedition or violence or lawless behavior was sufficient. Both of these rulings have been superseded (indeed, Whitney was explicitly overturned) by 1969’s Brandenburg vs. Ohio, the last case in which the Supreme Court put out a major judgment regarding the scope that government enjoys to regulate speech.

As the court noted in Brandenburg, “later decisions” overruled the doctrines inherent in Schenck and Whitney, and, in doing so, “fashioned the principle that the constitutional guarantees of free speech and free press do not permit a State to forbid or proscribe advocacy of the use of force or of law violation except where such advocacy is directed to inciting or producing imminent lawless action and is likely to incite or produce such action.” Brandenburg, remember, was about whether the KKK could march through an Ohio town after a member had promised “revengeance” against “Jews” and “n****s.” The court ruled that it could. Thus, SCOTUS distinguished speech from action and effectively required the government to demonstrate empirically that harm would necessarily follow speech. As I put it in my piece:

In 1969, the Supreme Court correctly swept away the restrictive and injurious precedents that the Wilson administration had struck against constitutional liberty, and restored American freedom of speech to its rightful and unyielding norm. In the seminal Brandenburg v. Ohio, justices dispensed with vague notions such as “fighting words” in favor of the determination that one’s speech could be curtailed only in the event that it presented an “imminent and likely” threat. In practice, this recognized a right to sedition. As a rule of thumb, you cannot announce that you intend to start a revolution in the parking lot of your local Staples tomorrow at 9a.m.; but you can call generally for the overthrow of the government. You can say that you might shoot up a school, too, and the most authorities can do in return is investigate whether you are serious.

Even if one considers that Carter’s joke met the “imminent lawless action” threshold — which I absolutely do not — the subsequent search and questioning of the suspect rendered it demonstrably clear that Carter did not present anything close. That the case has been carried beyond that point is astonishing — and unconstitutional.

Sussman told the FBI he wasn't working on behalf of a client when he provided a tip about Trump. Records suggest he was working for Clinton.
Zachary Evans 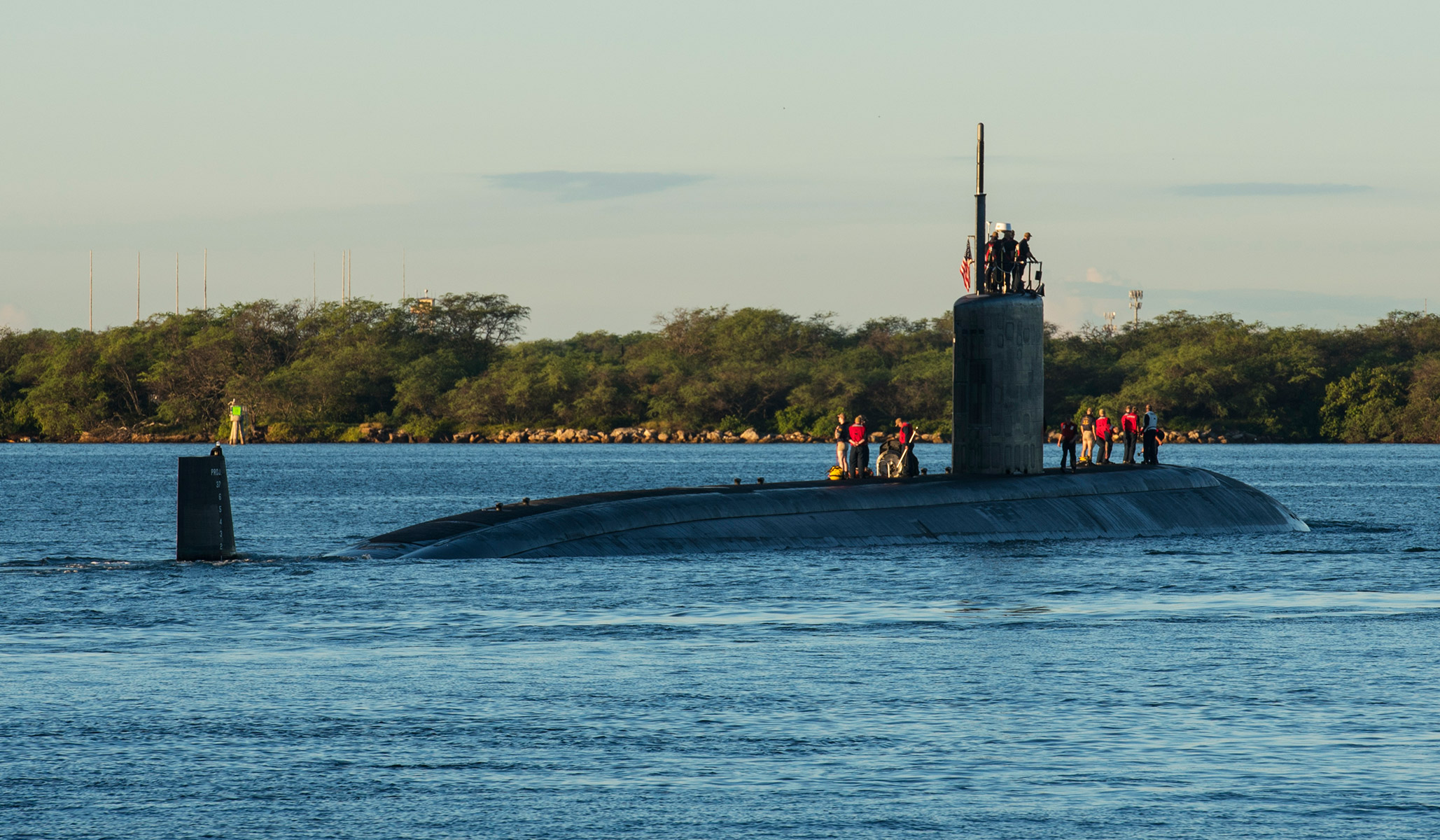