The American Founding Has Plenty to Offer Conservatism

On S.O.B.-Gate, Biden Lashing Out, and Members of the Club

Rep. Luis Gutierrez (D., Ill.,) gave up on the idea of passing a comprehensive immigration bill, predicting that House Republicans will block the legislative push, and calling for President Obama to implement more unilateral executive actions on the issue.

“Nothing’s going to happen,” Gutierrez told the Washington Post. “My point of view is, this is over. There’s no reason to continue to wait. Every day, 1,000 people get deported. The president should stop deportations. There’s no reason to wait. Wait for what? Every day, they [Republicans] become not recalcitrant but even more energetically opposed to working with us. How many times does someone have to say no until you understand they mean no?”

The Los Angeles Times explained why statistics such as the one Gutierrez cited are “misleading” in an April report. “Expulsions of people who are settled and working in the United States have fallen steadily since [Obama’s] first year in office, and are down more than 40% since 2009,” Brian Bennet wrote. “On the other side of the ledger, the number of people deported at or near the border has gone up — primarily as a result of changing who gets counted in the U.S. Immigration and Customs Enforcement agency’s deportation statistics.”

Gutierrez called on Obama to adopt “humane” deportation policies which would add on to the president’s previous decision to implement the DREAM Act unilaterally. “The United States is giving us a great opportunity because now, with this new law, we don’t have to try to cross the desert where so many people die. We can hand ourselves over directly to the authorities,”  one teen-aged girl told the Miami Herald.

And yet, that policy has led to a humanitarian crisis on the southern border. “[A border patrol agent] says he knows of an active case of tuberculosis that passed through the facility, along with people who had scabies and others who had measles,” Ryan Lovelace reports. ”There was even one case of leprosy, he says.”

Now Is Not the Time for Biden to Weaken U.S. Nuclear Resolve 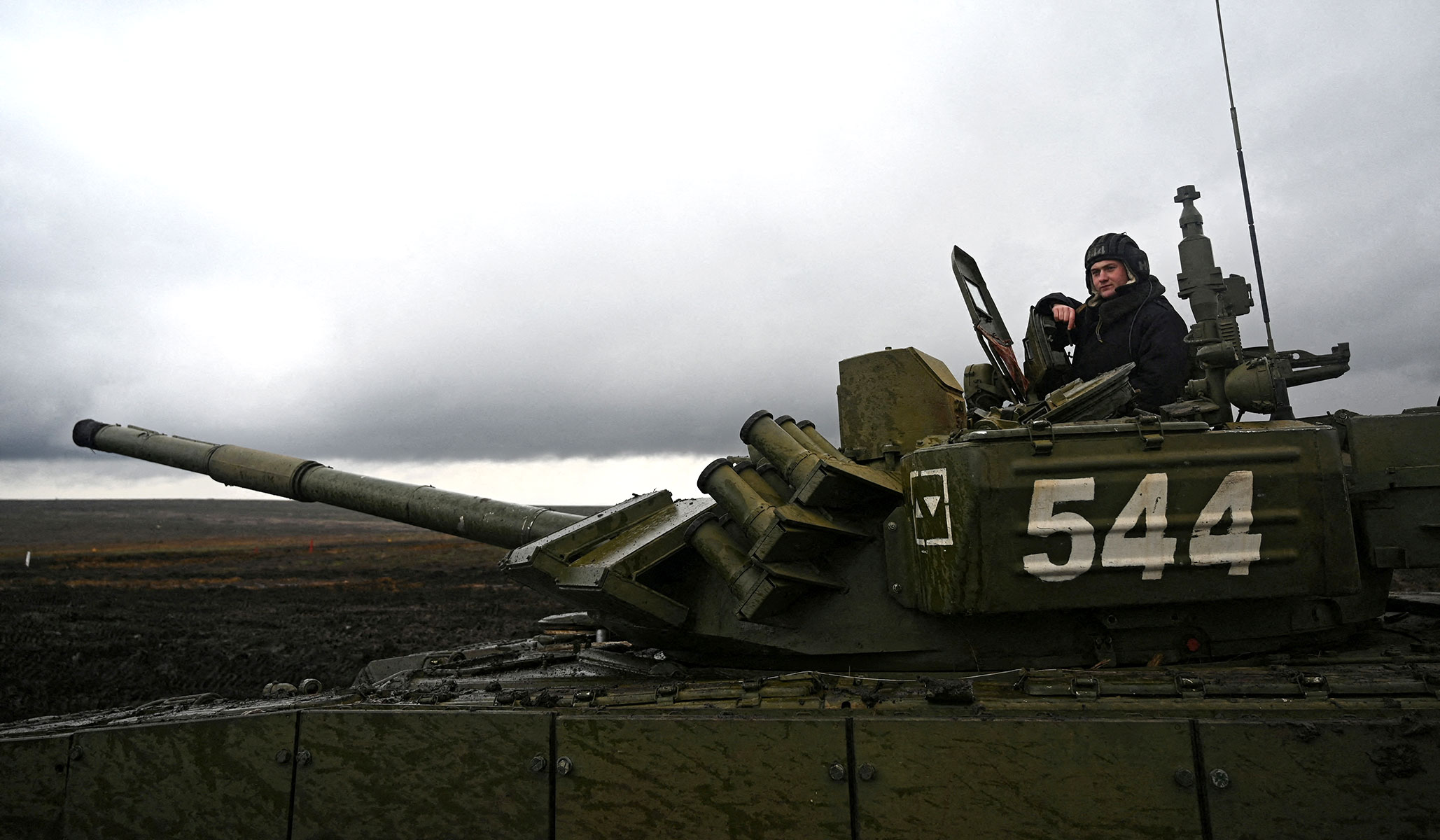 Putin’s desperate gamble in Ukraine is revealing that the West has no idea what it wants anymore.
Michael Brendan Dougherty

The Putin regime has shut down the leading civil-society and human-rights organization in Russia.
Jay Nordlinger 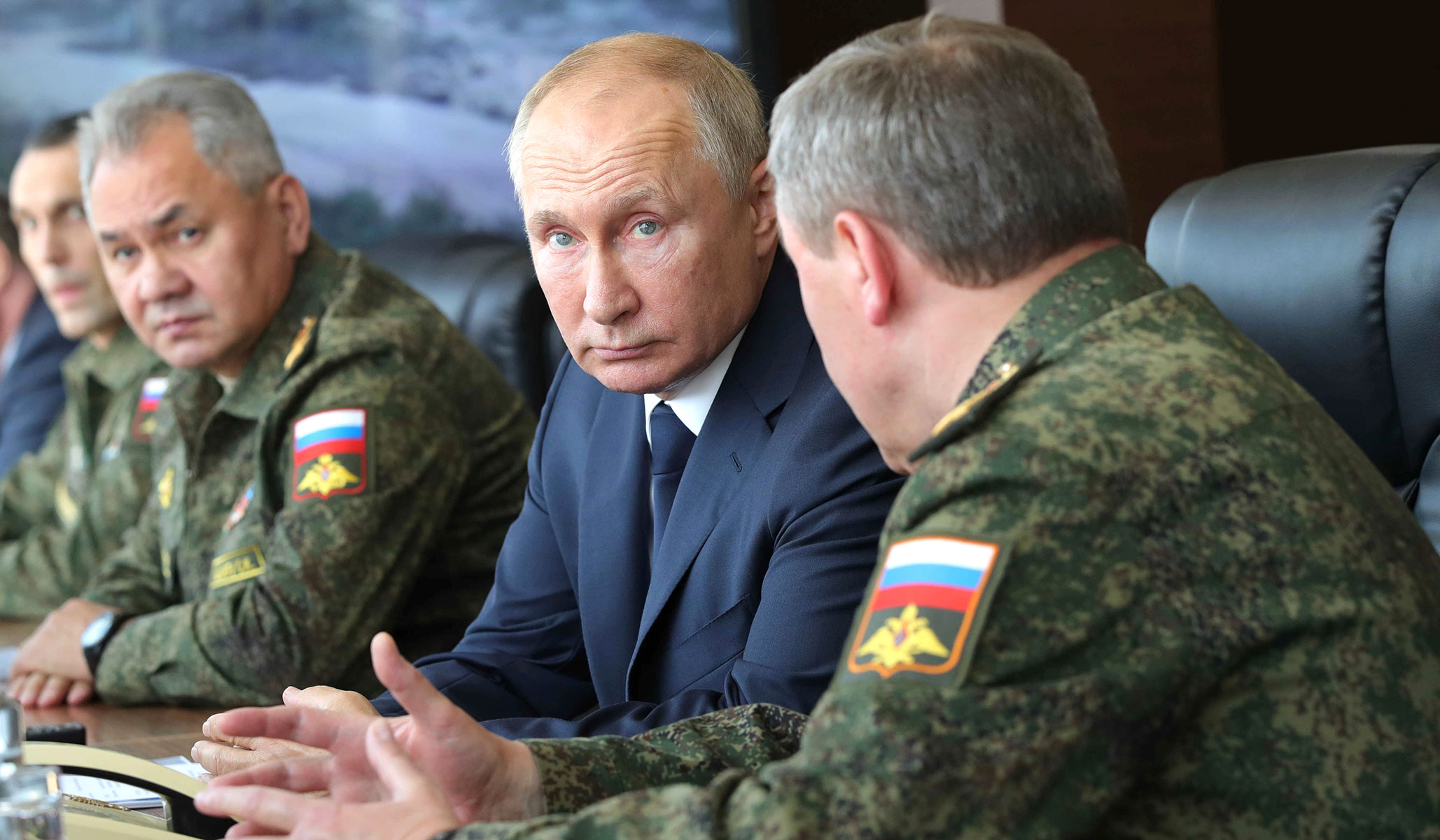 Who Can Stop Putin?

Sweden and Finland could be key to making Putin understand he is overreaching in Ukraine.
Arthur Herman 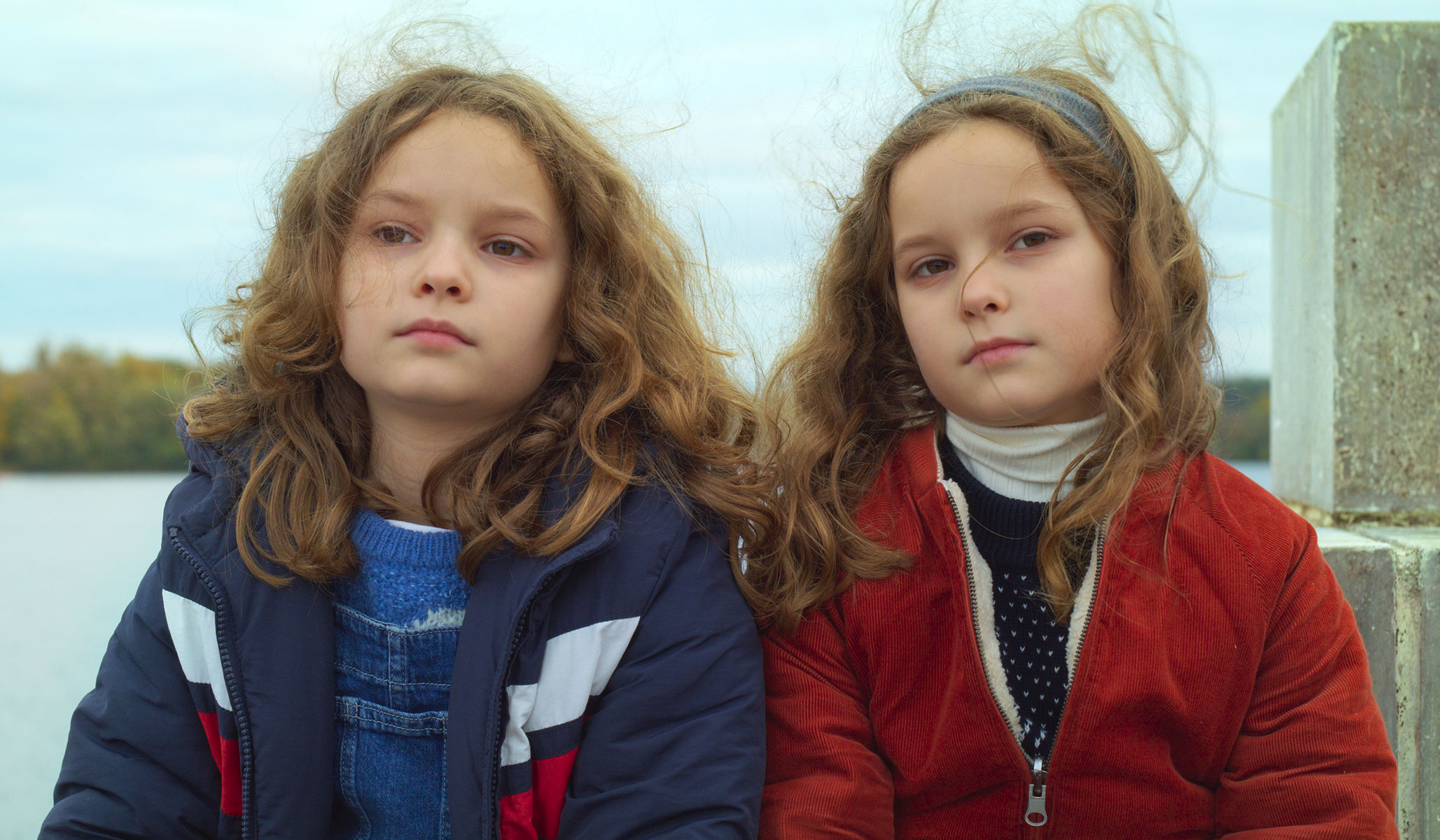 Is Céline Sciamma the New Spielberg?