What Should We Make of Two FDA Experts’ Skepticism About COVID-19 Booster Shots?

As the Biden-Clinton chatter swirls, best-selling author Edward Klein says the White House has “put out feelers” to the Clinton camp about the veep spot.

Here’s the transcript from CNBC’s The Kudlow Report:

KLEIN: Larry, just before we went on the air tonight, I checked with my sources in the Clinton camp and I took notes because I want to be careful. And here is what they told me: Up until just a couple of weeks ago, the White House was putting out feelers to see if Hillary would accept the vice-presidential nod and replace Joe Biden. Bill Clinton was, I’m told, urging his wife to accept the number-two slot. He saw this as a great launching pad for her for running in 2016. But, then, Hillary had lunch in the White House a couple of weeks ago with Valerie Jarrett, Michelle’s best friend, senior adviser to both the first lady and the president. And she told Valerie Jarrett that she would not accept the vice-president spot. The lunch was ostensibly about other matters, but it came up. The vice-presidential thing came up. Hillary felt burned out after four years as secretary of state. But I’m told there were more important reasons for her not accepting.

KLEIN: Number one, she felt that if she were on the ticket with Obama and he lost, she would be tarred as a loser when she tried to run in 2016. On the other hand, if she was on the ticket and he won, and he continued his far, left-wing socialistic policies, she would have to defend those policies when she ran in 2016.

KUDLOW: It’s already tough enough for her to defend some of the foreign policies that he has been putting forward.

KUDLOW: So let me just get that. You’re saying, two weeks ago, that White House staff put out feelers to Hillary about going on the ticket as vice president.

KULDOW: And Hillary then didn’t make a decision immediately?  She-

KLEIN: She knew that she was having lunch with Valerie Jarrett.

KUDLOW: But not with President Obama?

KLEIN: The president has never spoken to Hillary about this. Because he is afraid that if he makes such a offer, and she turns it down, Bill will leak the story.

KUDLOW: Bill will leak the story.

KUDLOW: Well, he shouldn’t. Bill Clinton disagrees about three quarters of the time.

You can watch the interview on CNBC.com. 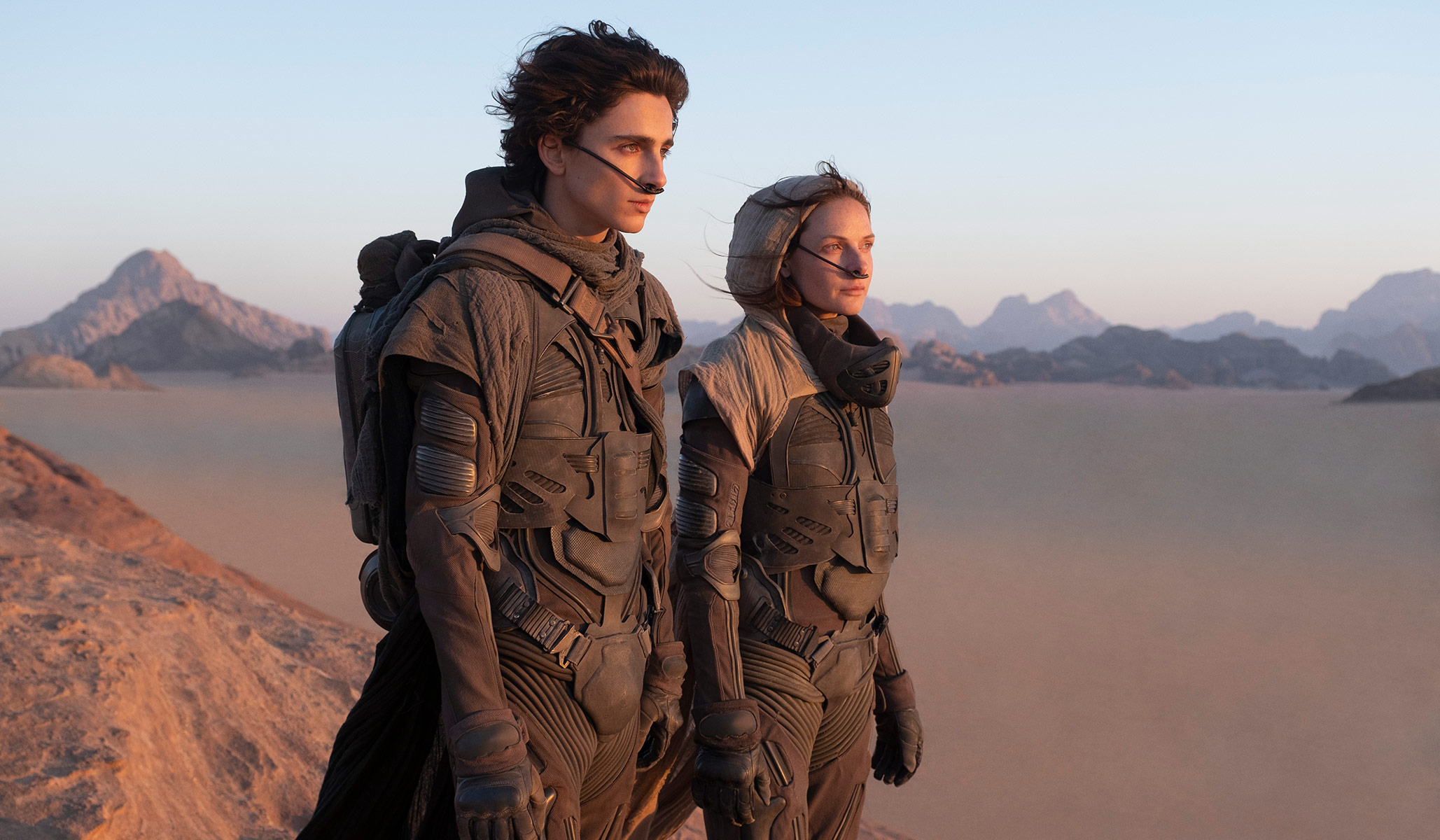 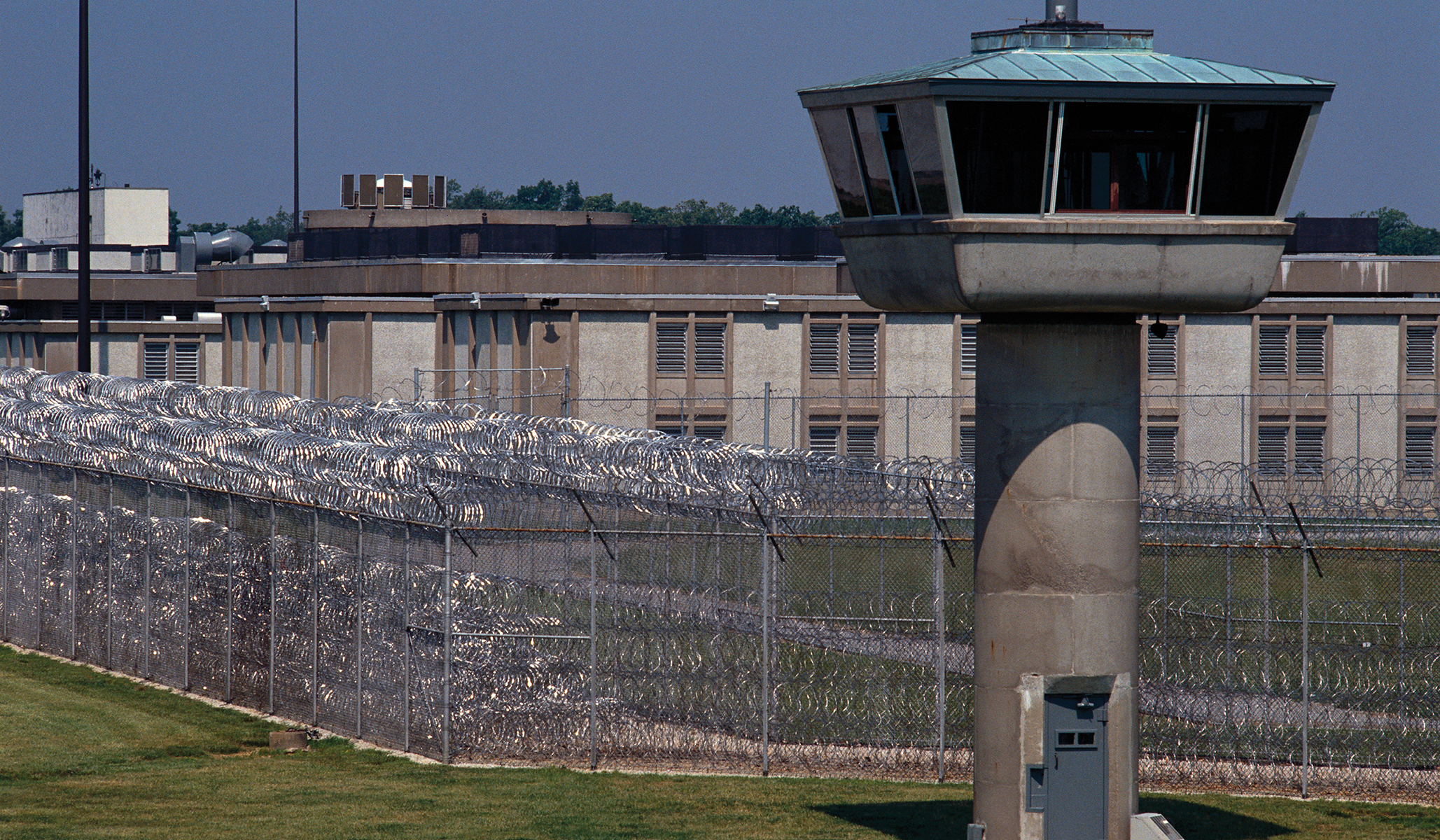 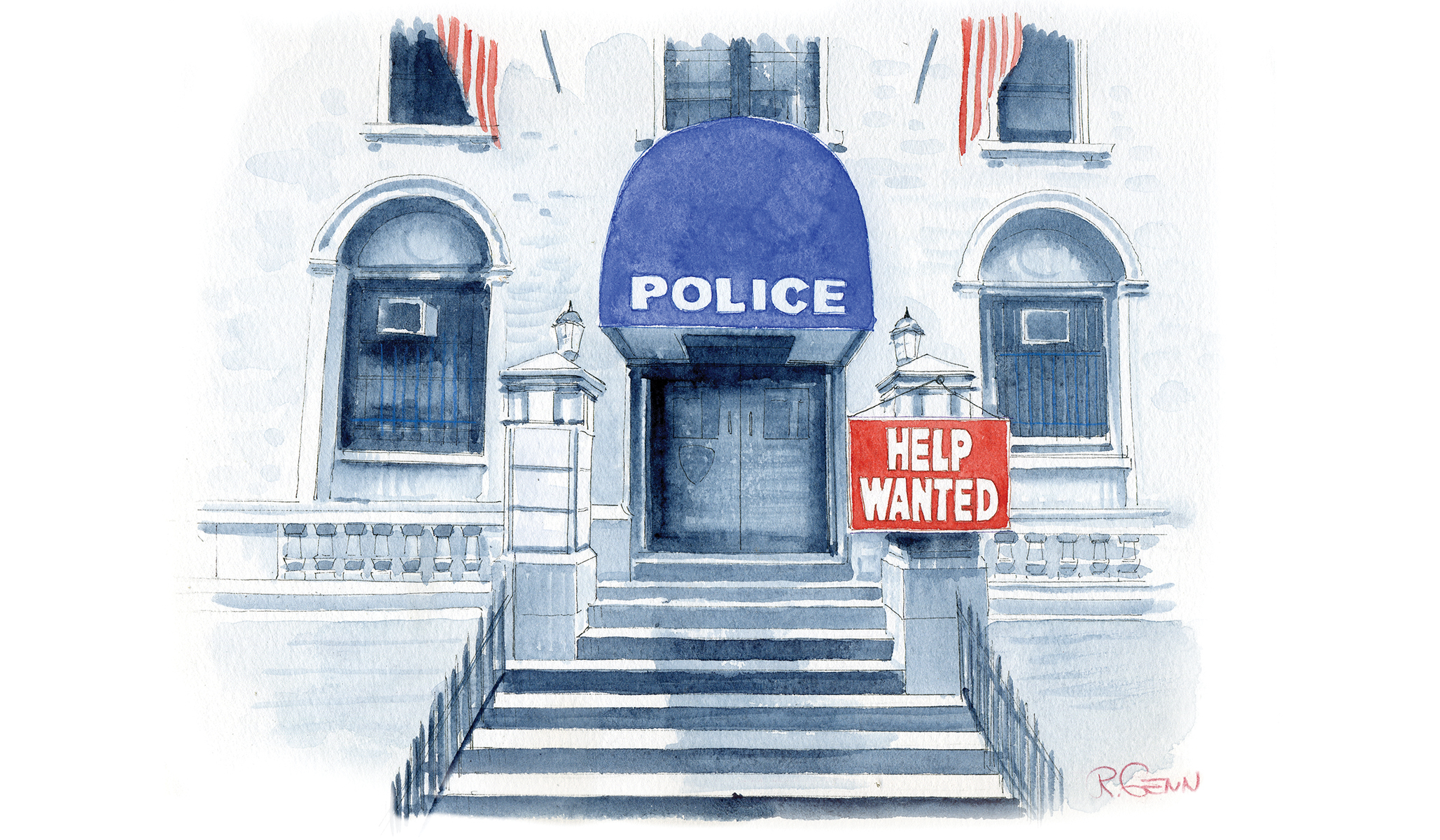 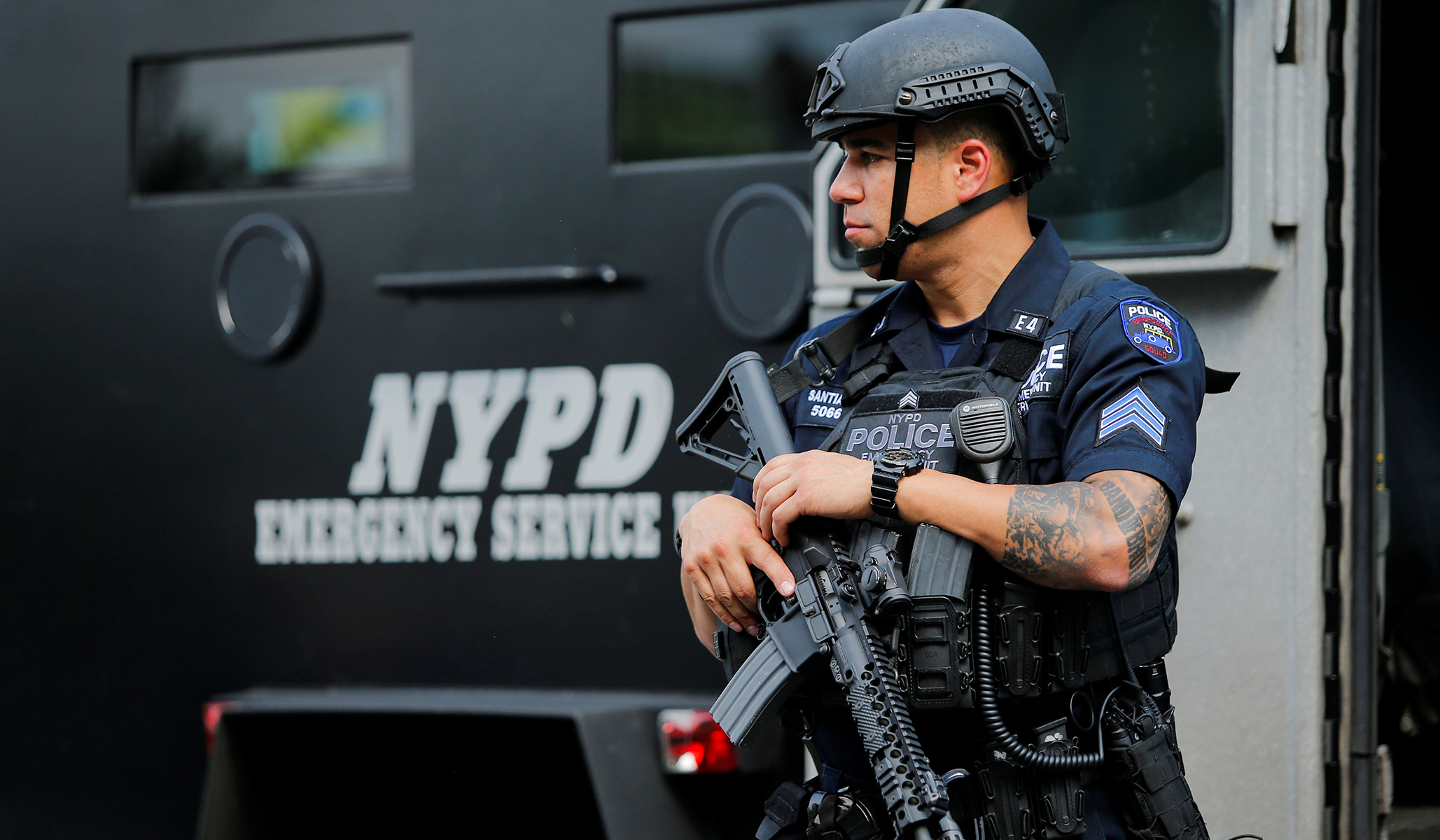 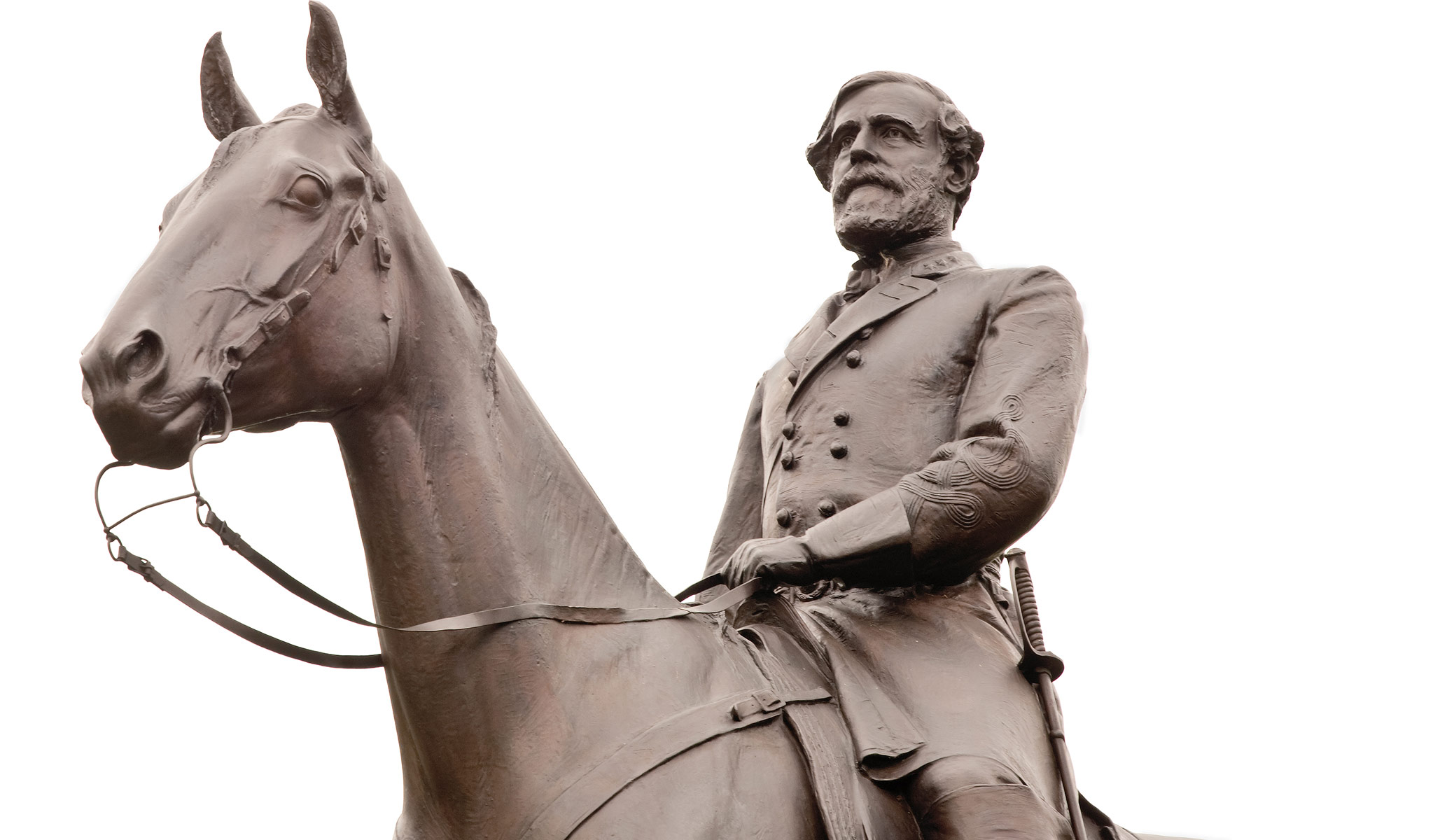 The Enigma of Robert E. Lee