The group of nations joining together to fight the Islamic State is a “coalition of the unwilling” for a simple reason, says Charles Krauthammer: “because Obama is unwilling.”

“Everyone knows it,” the columnist told his fellow panelists on Monday’s Special Report. “He telegraphed it in his speech, everybody understands: He’s ambivalent. They’ve all looked at what he did in Afghanistan and in Libya, and they say, ‘If the leader of this coalition is ambivalent and reluctant, why should we join?’”

Earlier in the broadcast, Krauthammer enumerated the limited contributions other countries have offered: “The French and the British have offered to do reconnaissance. In other words, the French will take pictures, and we’re going to be involved in fighting — that’s all really nice — and the Saudis apparently will write some checks for the Syrian opposition, what’s left of it. There’s no commitment of troops on the ground. And Turkey, the key ally in the region, with air bases in NATO, which would be perfectly suited for air strikes on Syria, has said absolutely no.” 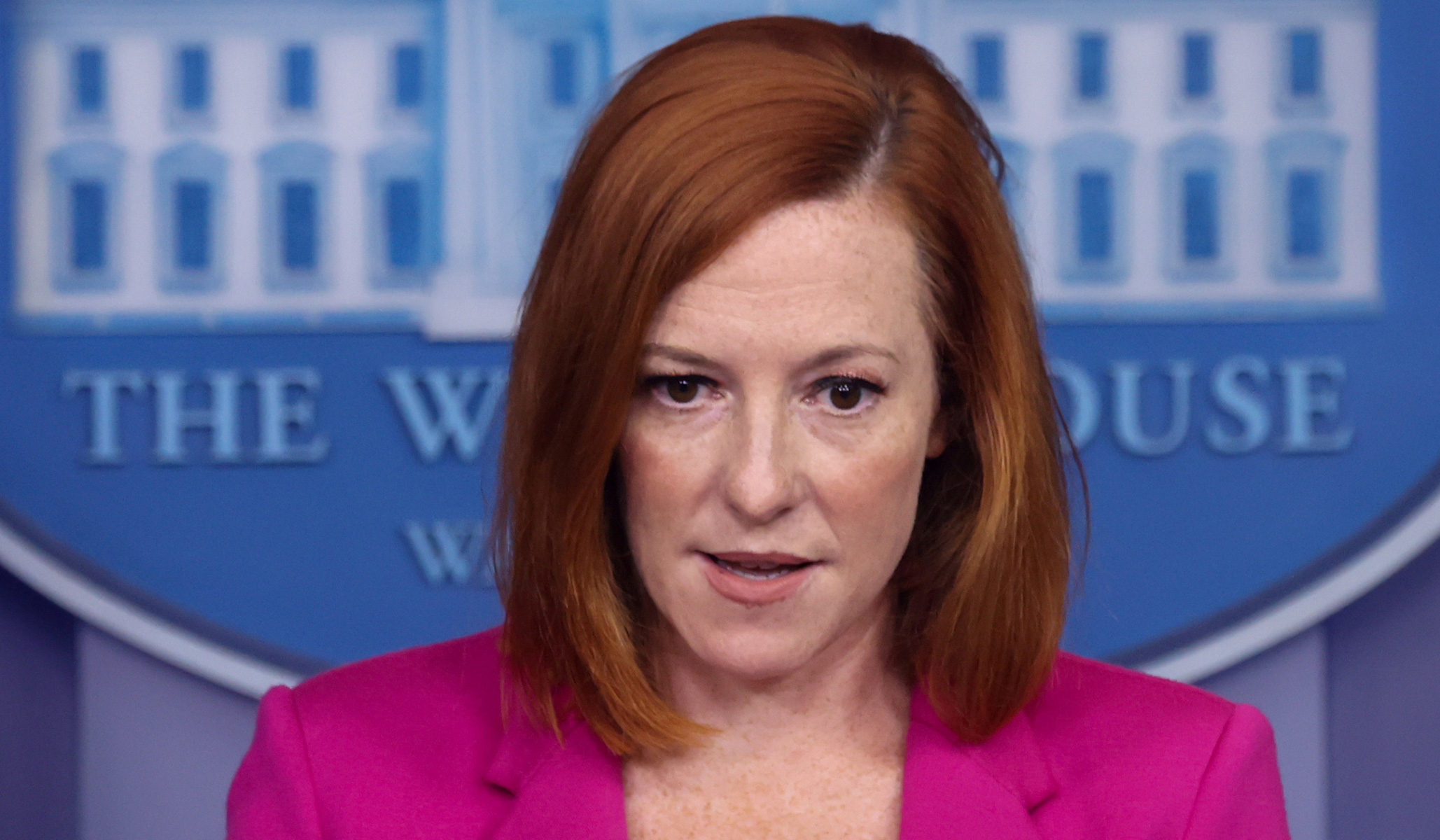