There’s a Lot of Trash Out There

On tonight’s edition of Special Report, Charles Krauthammer argued that auto unions are an anachronism that simply don’t function in today’s globally competitive world the same way they did in the decades following the Second World War, when America had a leg up because it was the only industrial country that emerged from the war intact. Today, he said, the “wrenching choice” is between higher wages and fewer jobs, and lower, more competitive wages that provide “more people with the dignity of a job.” 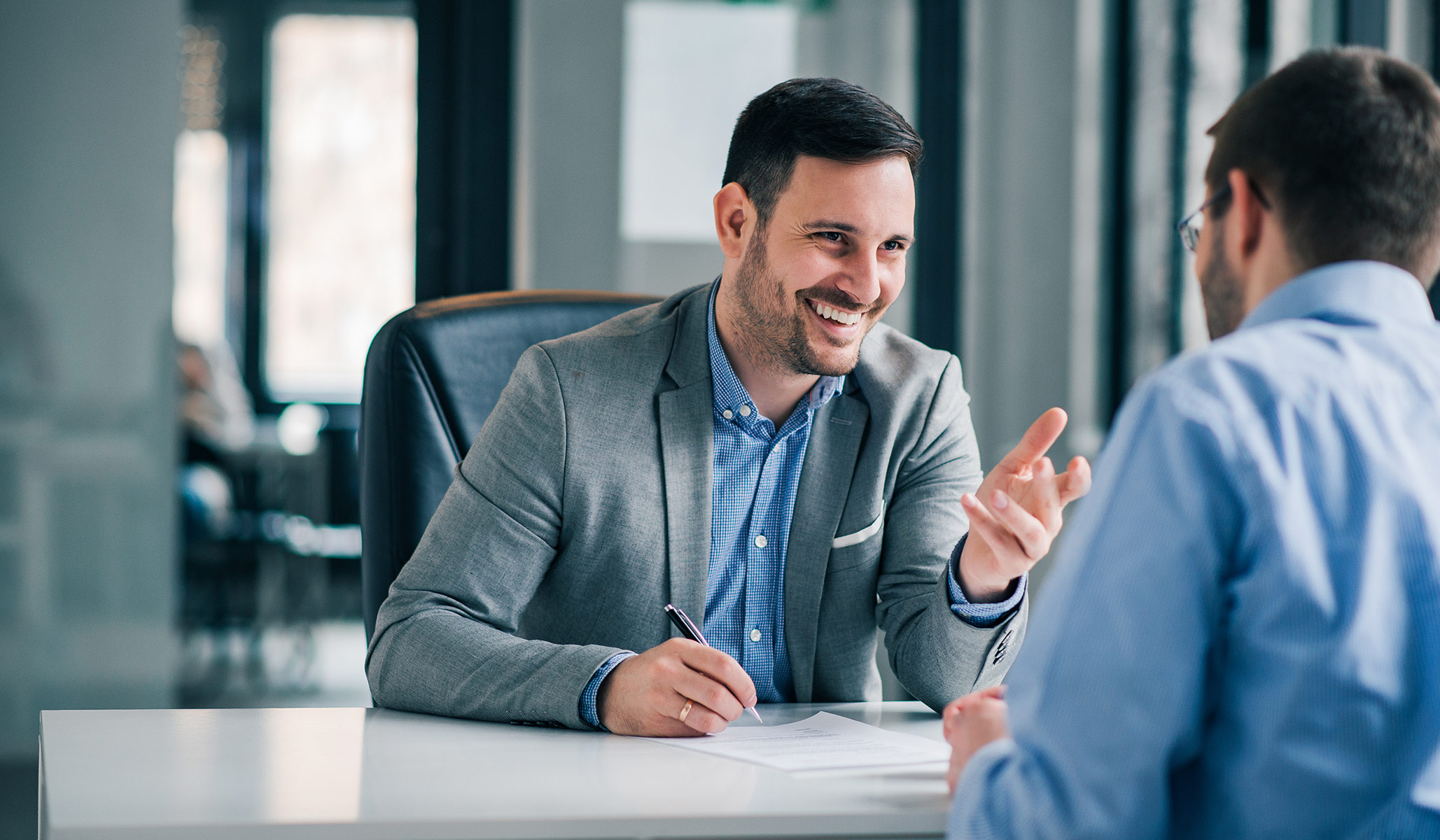 Words You Never Need to Say

The nonexpert disclaimer is an act of false modesty and shouldn’t be a prerequisite for voicing an opinion.
Dominic Pino

The number of migrants under the bridge swelled from 4,000 on Wednesday to more than 11,000 on Friday.
Brittany Bernstein 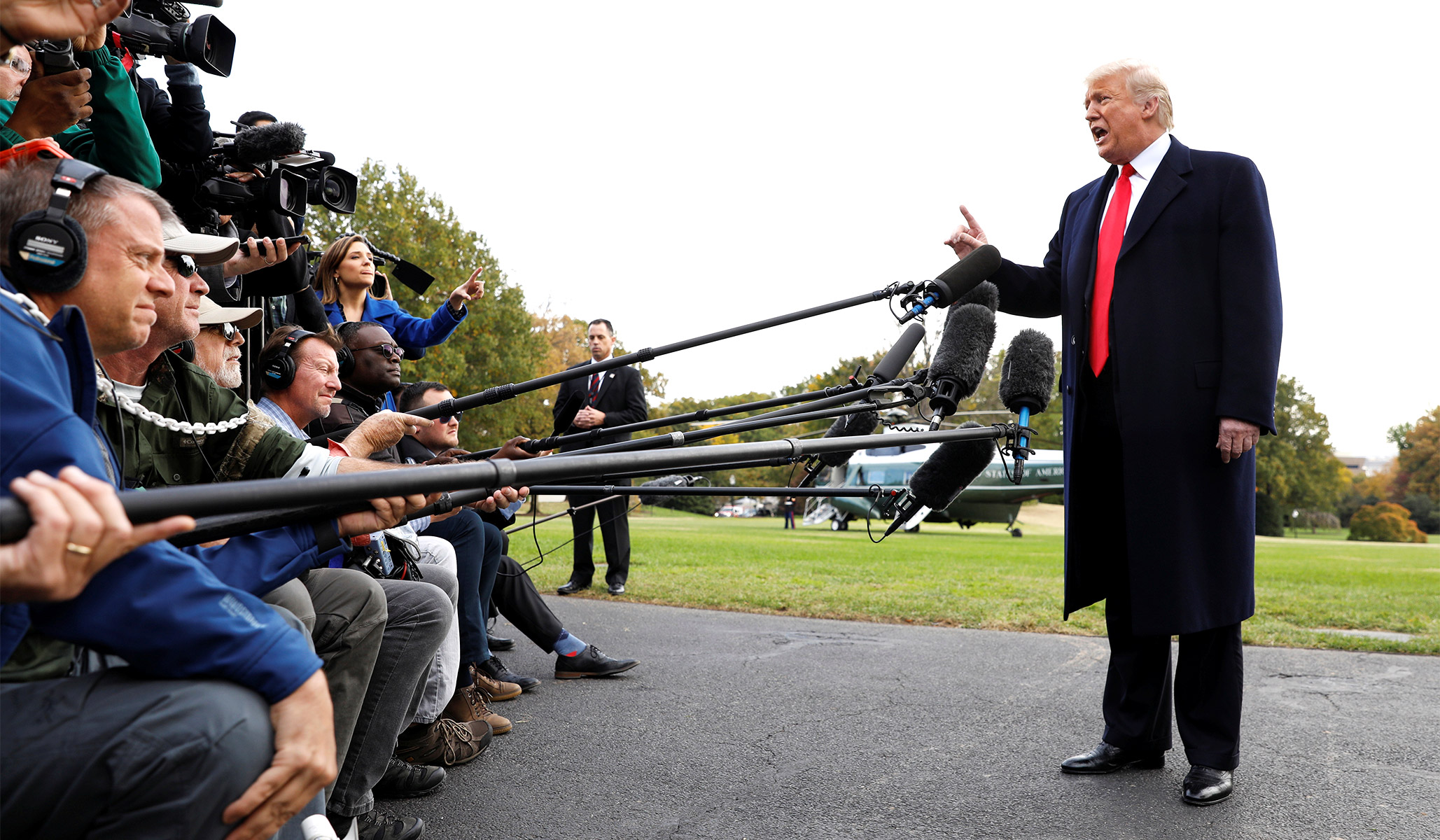 It's frightening to see how easy it was to set the wheels in motion in major U.S. newsrooms.
Isaac Schorr