I had always wanted to meet and talk with Leopoldo López. He is a symbol of Venezuelan democracy, and indeed a symbol of democracy worldwide. He was arrested and imprisoned in February 2014. In October 2020, he made a dramatic escape from Venezuela. He is now exiled in Spain. I talked with him earlier this month at the Oslo Freedom Forum. For our podcast, go here. And today I have a piece on him, on the homepage: here.

For years, I have repeated his slogan: “El que se cansa, pierde” — “He who tires, loses.” Leopoldo is not yet tired and I doubt ever will be. An extraordinary person, who has led an extraordinary life. Full of amazing choices.

I will publish some mail, here on the Corner. In my column on Friday, I spoke of people who crossed from East to West and marveled at the food they saw. (This was in Cold War times.) Forget buildings, monuments, and the like — they marveled at the food, in its abundance. Eye-popping.

You have reminded me of the time that Boris Yeltsin visited my parents’ local supermarket in Houston. Yeltsin was then a member of the Supreme Soviet and was visiting the Johnson Space Center. He asked for a visit to the supermarket, too.

“Even the Politburo doesn’t have this choice. Not even Mr. Gorbachev,” he said. When he was told through his interpreter that there were thousands of items in the store for sale, he didn’t believe it. He even thought that the store was staged, a show for him.

In a different column, I bemoaned “to advocate for,” which is an error that seems lodged in our language — undislodgeable. A professor writes,

Please put me on the distribution list for Impromptus. I love your combination of erudition, wordplay, and curmudgeonhood.

My spell-checker rejected “curmudgeonhood,” and I couldn’t find it in any dictionary, but I did find it in several blogs. . . .

Keep up the good work!

Ha, thank you. (It’s not so much that I have become a curmudgeon as that I started out as one, way back.)

How about this next note? A reader writes,

Sign me up, please. Hopefully, my retirement will begin in a year or two, so I am trying to line up my Chestertons, Menckens, and Nordlingers.

Well, I never. Wasn’t there a children’s show that asked, “Which one of these is not like the others?” In any event, thank you to all readers and correspondents. If you would like to receive Impromptus by e-mail, write jnordlinger@nationalreview.com.

And if you don’t know Leopoldo López, you will want to get to know him: again, here. 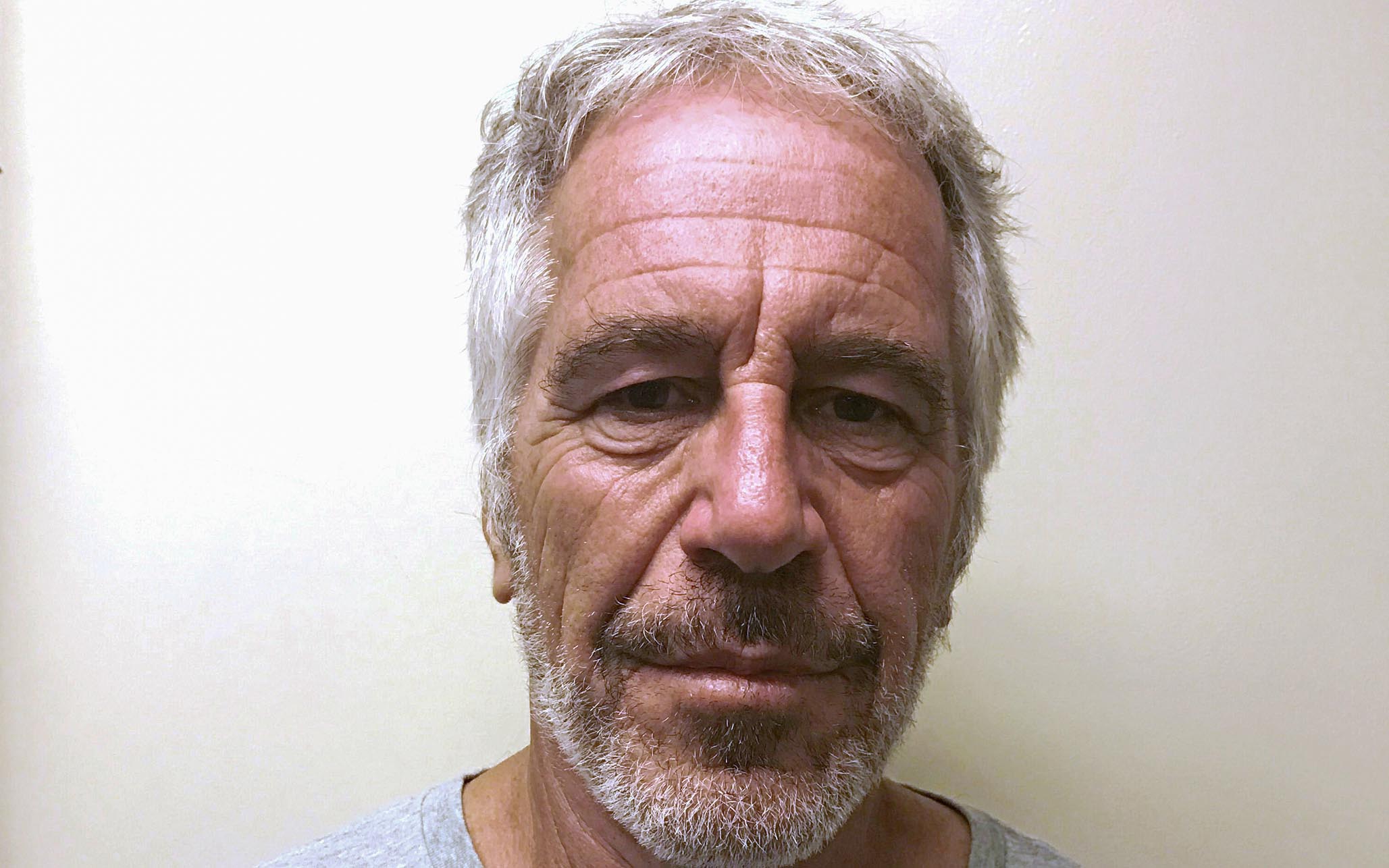