I have a feeling we’re going to really miss Rob Portman. Ohio Republican Josh Mandel, who has already launched his campaign to succeed Portman in the Senate, has been . . . active on social media of late. He’s clearly trying to prove to the GOP base that he’s conservative enough to represent them, but all he’s succeeded in proving is that he’s kind of a jerk. Take this post from earlier today, which was taken down by Twitter: 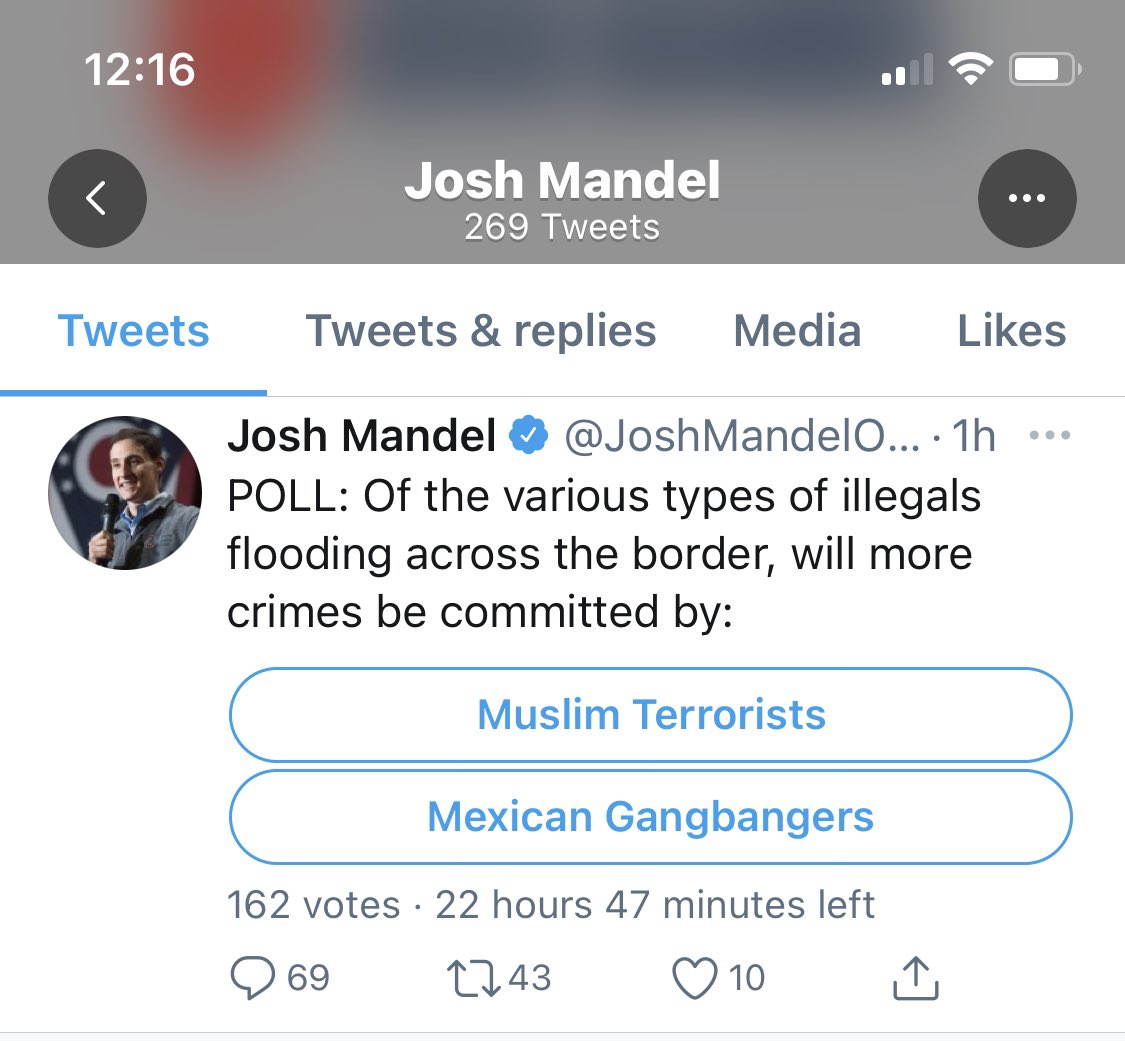 It’s gross and unbecoming. It also speaks to just how much contempt Mandel has for the base he’s trying so very hard to appeal to. If he thinks that posting garbage like this is what conservatism is about, I suspect he’s in for a rude awakening come primary season.

Jussie Smollett Spins Elaborate Alternative Explanation for Late-Night Attack: 'There Was No Hoax'

Smollett took the stand to testify in his own defense on Monday.
Ryan Mills