Senator Sheldon Whitehouse, a Democrat from Rhode Island, has a big idea: launching organized-crime investigations under RICO against people and institutions that disagree with him about global warming.

Some time ago, I wrote about Democrats’ calls to imprison people for holding the wrong views on global warming. The response at the time was predictable: “Oh, that’s just some nobody at Gawker – you can’t tar the Left and the Democrats with the loony opinions of that one guy!” And then it was Robert Kennedy Jr., speaking at a very large global-warming rally, purportedly the largest event of its kind ever. “Oh, that’s just daft old Robert Kennedy Jr., he has all kinds of weird views!” Etc.

Never mind that Harry Reid, joined by every single Democrat in the Senate, was at that time voting to repeal the First Amendment in order to bring the federal police power to bear against political critics who spoke without their permission.

Sheldon Whitehouse is a sitting United States senator, writing in the Washington Post, arguing for racketeering charges against those who hold heterodox opinions on global warming.

How about we ask the candidates what they think about this? Does Mrs. Clinton support the proposal to lock people up as mafiosi for seeking to publicize their views on political issues? Does Senator Sanders? Senator Warren?

Follow-up question: Which other unpopular political views should we be locking people in cages over? 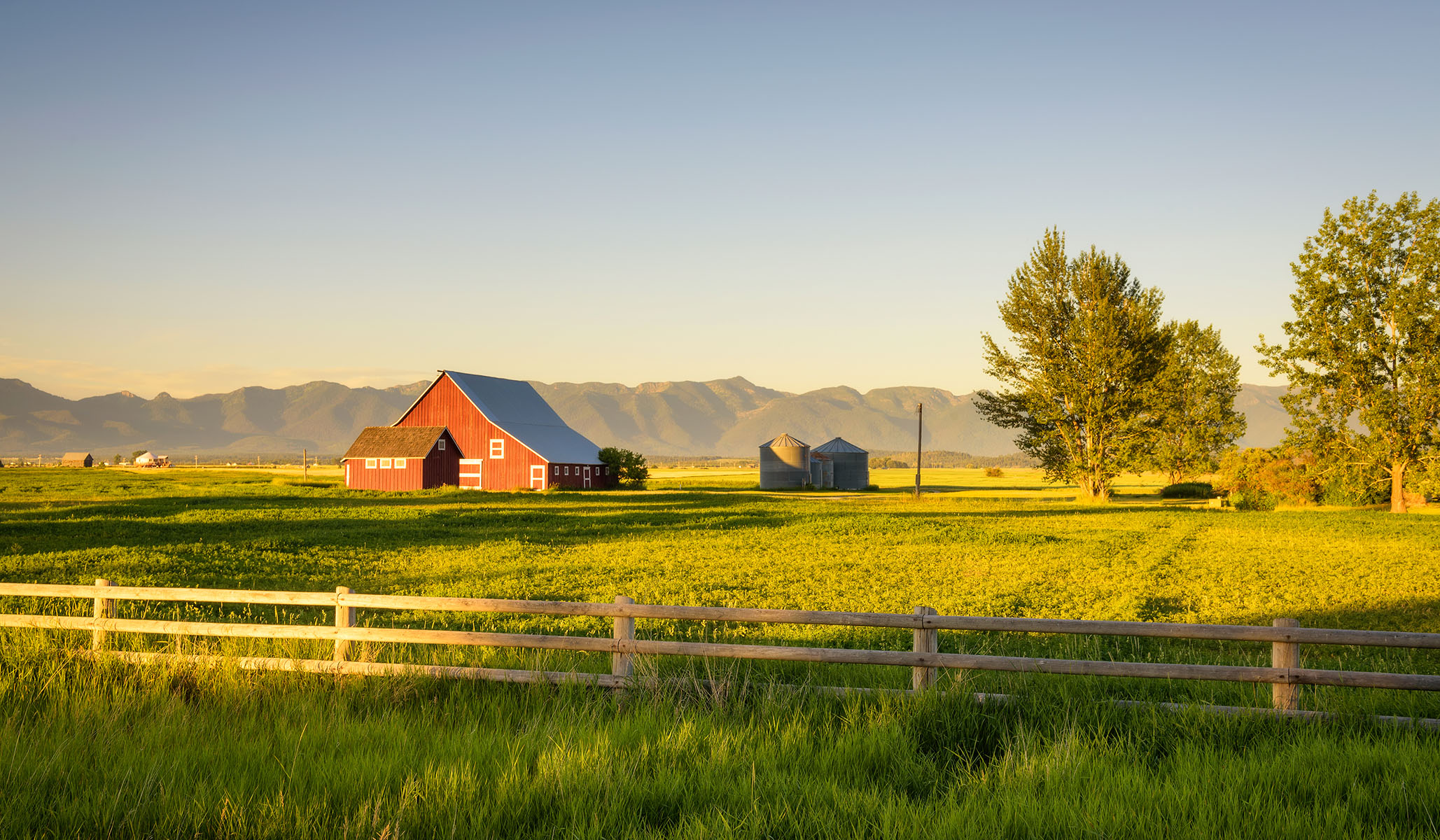