The 2016 Republican presidential debates are winners thanks to the Republican National Committee asserting control over them, National Review Editor Rich Lowry declared tonight.

Appearing on Special Report, Lowry argued that the Republican National Committee has made it clear it would take more control over the debate process. Last election, there were “too many debates moderated by too many people who wanted to make the Republican Party look bad,” Lowry said. 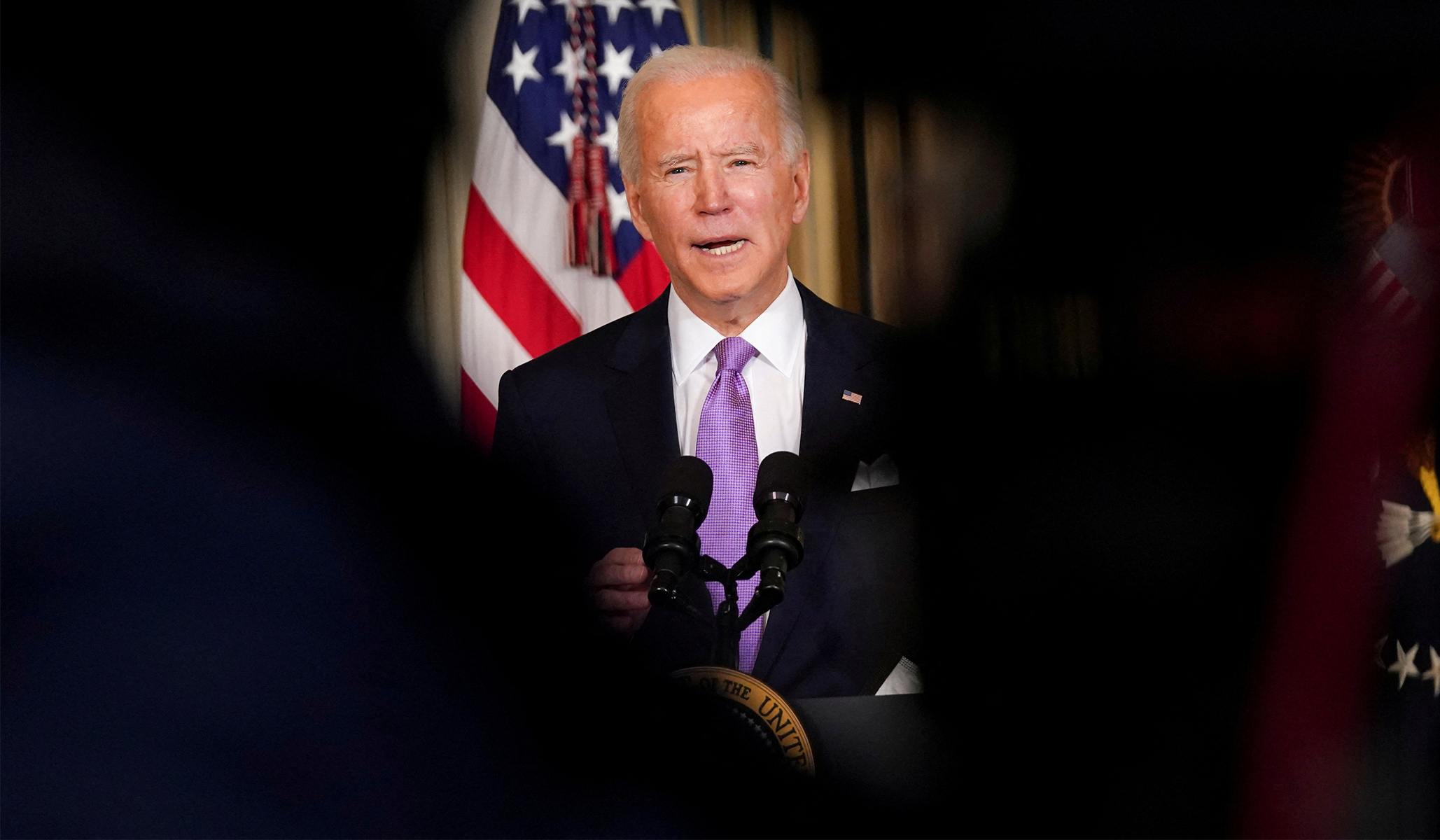 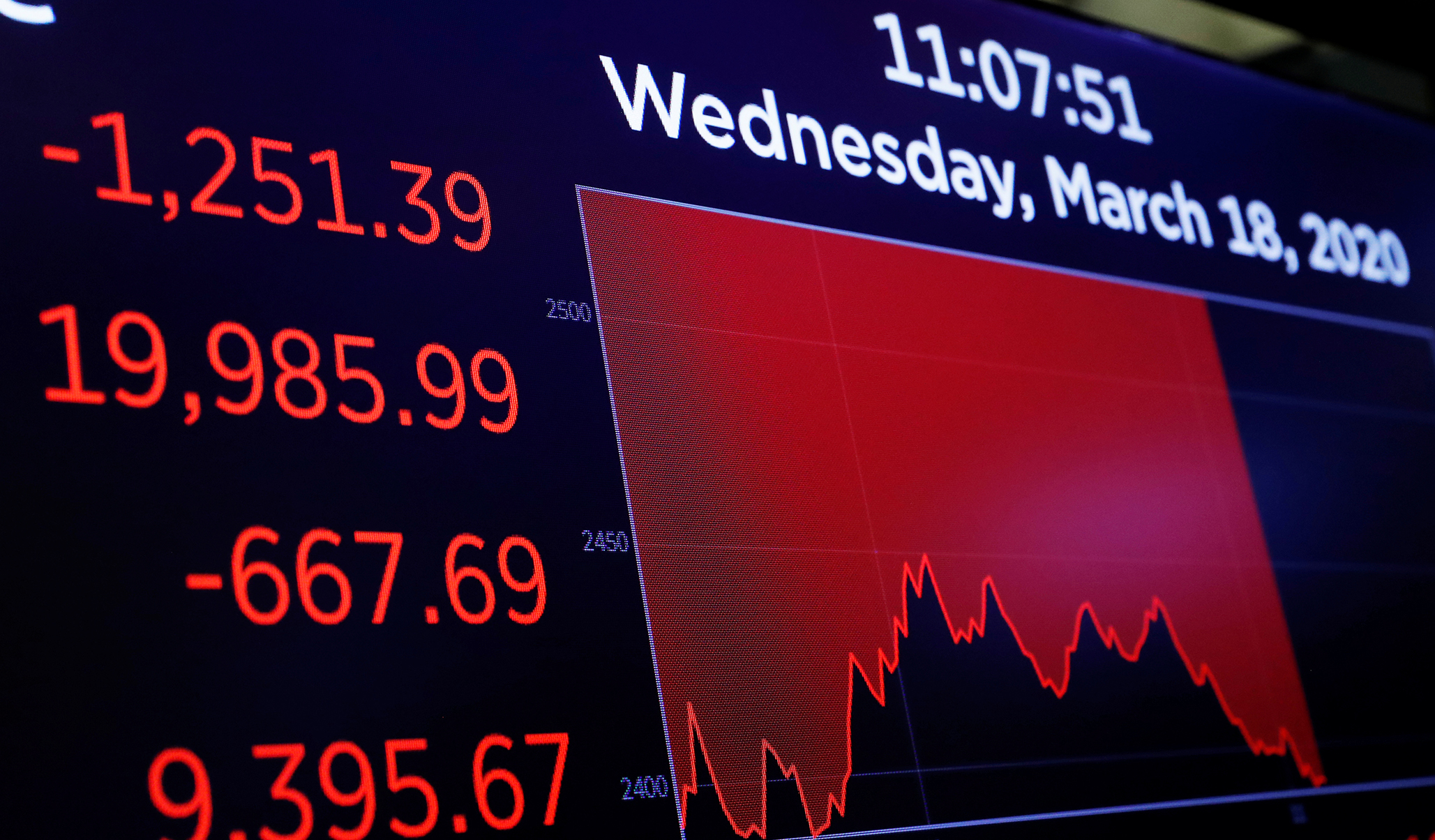 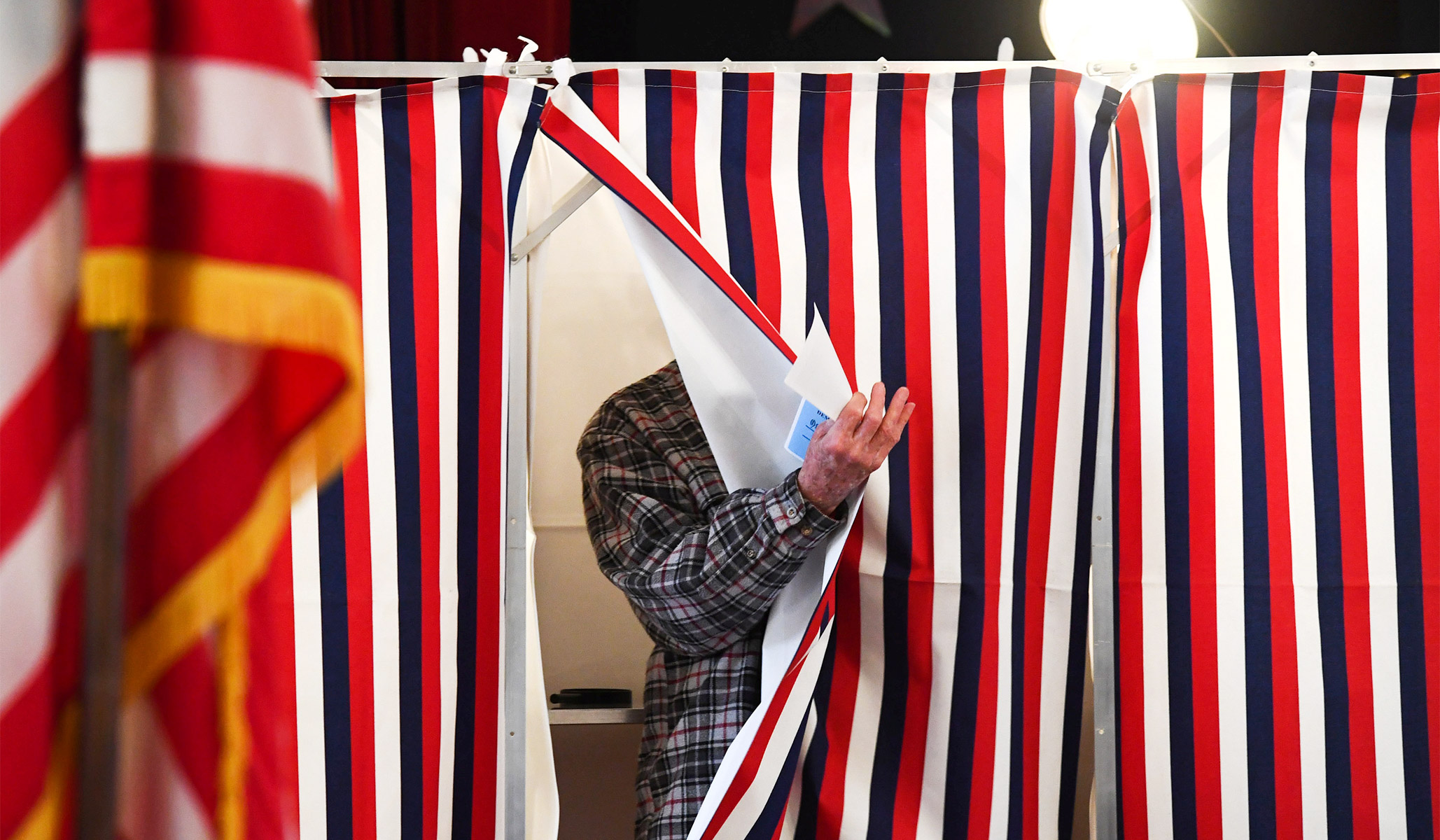