Senator Joe Manchin has given conservatives something to hope for in calling for a “strategic pause” in Democrats’ rush to spend $3.5 trillion in a partisan reconciliation bill. But after reading Manchin’s Wall Street Journal op-ed, I have to admit I’m less optimistic than Charlie that he’s going to tank Joe Biden’s presidency by blocking his entire domestic agenda.

Last week, I explained in a bit more detail why I got the sense that Biden’s spending plans had become too big to fail. There have been many moments for lawmakers to take the off ramp, but at every chance, they have consistently moved the ball forward. Nothing in Manchin’s piece has disabused me of the idea.

While many of Manchin’s arguments about the recklessness of jamming through a $3.5 trillion bill at a time of inflation and extraordinary debt could have been made by a conservative, reading between the lines, it’s quite clear that he isn’t saying he wouldn’t support a reconciliation bill point blank. He complained about the rush and the size. Yet timing complaints are completely arbitrary and could easily be massaged. Meanwhile, the starting point of $3.5 trillion is so high that there is plenty of room to negotiate. Manchin made it abundantly clear that he would not support the bill in its entirety. But nobody expects Democrats to get everything they want. Would he support a $3 trillion bill? $2.5 trillion? $2.2 trillion? A lower number wouldn’t directly contradict his op-ed, and it would still be enough to deliver on plenty of progressive priorities.

Also, don’t be fixated on the September 27 deadline for a vote on the separate $550 billion infrastructure plan that Manchin supports. House Speaker Nancy Pelosi agreed for the chamber to consider the plan by Sept. 27th, but considering the plan does not guarantee passage.  The bill could always be considered or voted down. At a minimum, there’s no way AOC and company agree to vote for the bipartisan bill if Manchin is still creating a cloud of uncertainty over the reconciliation bill.

At the end of the day, Manchin and progressives are going to settle on a bill that that’s still large, but not quite $3.5 trillion. Everything that happens between now and then is just negotiation. 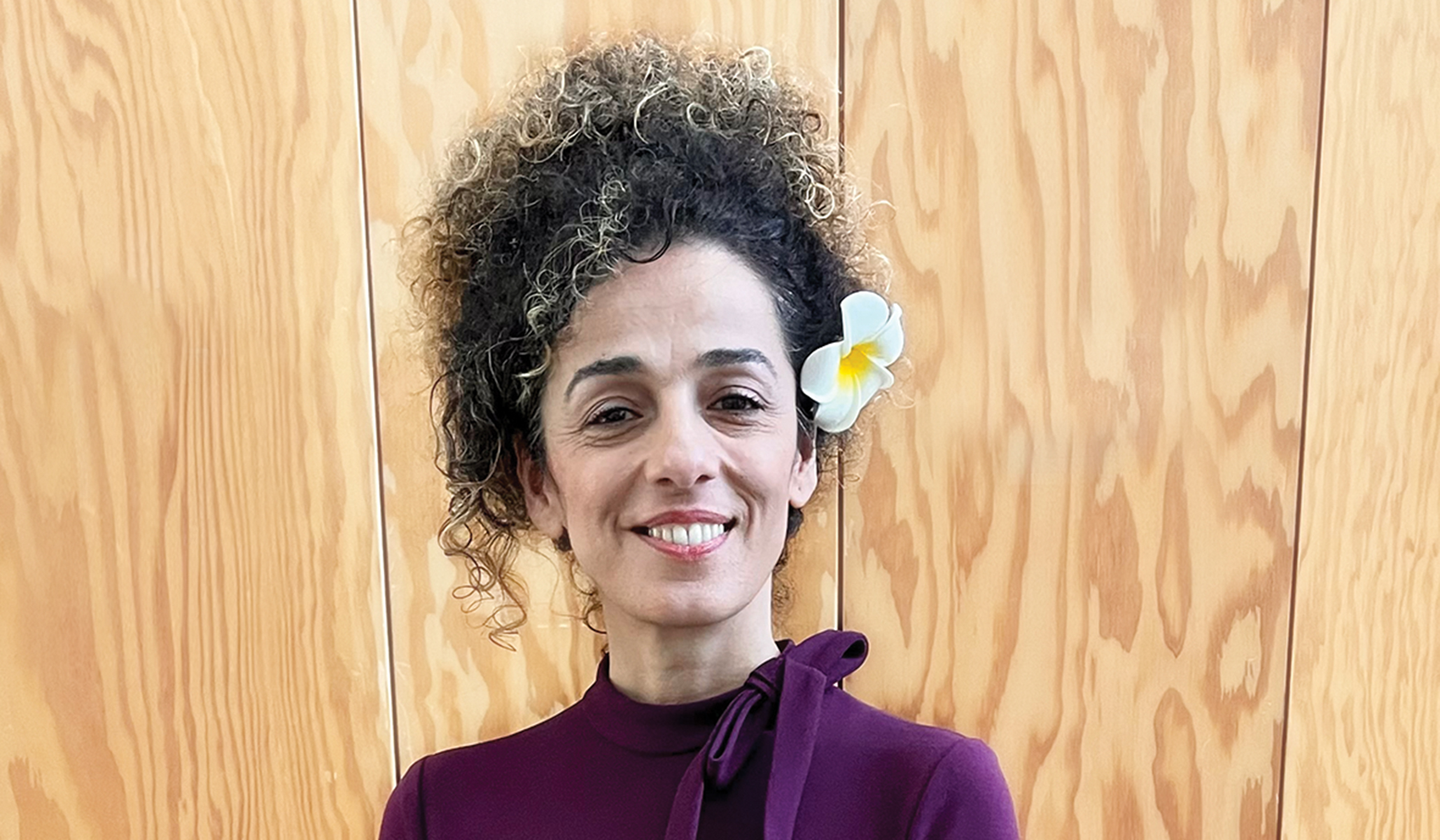 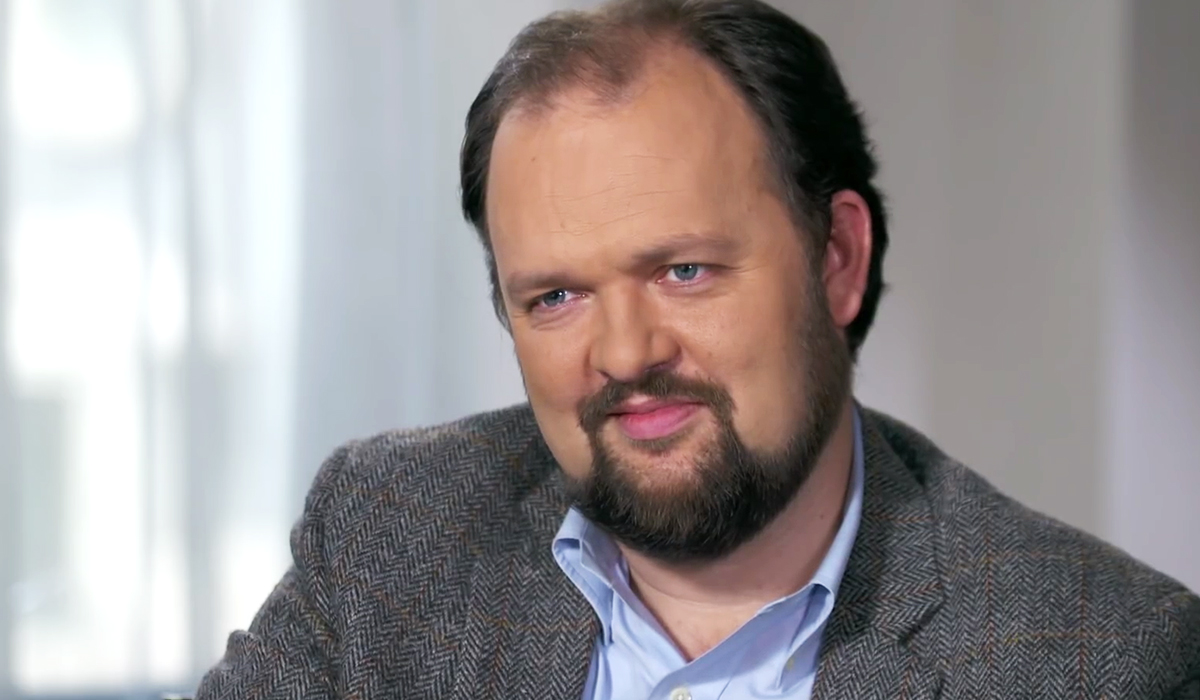 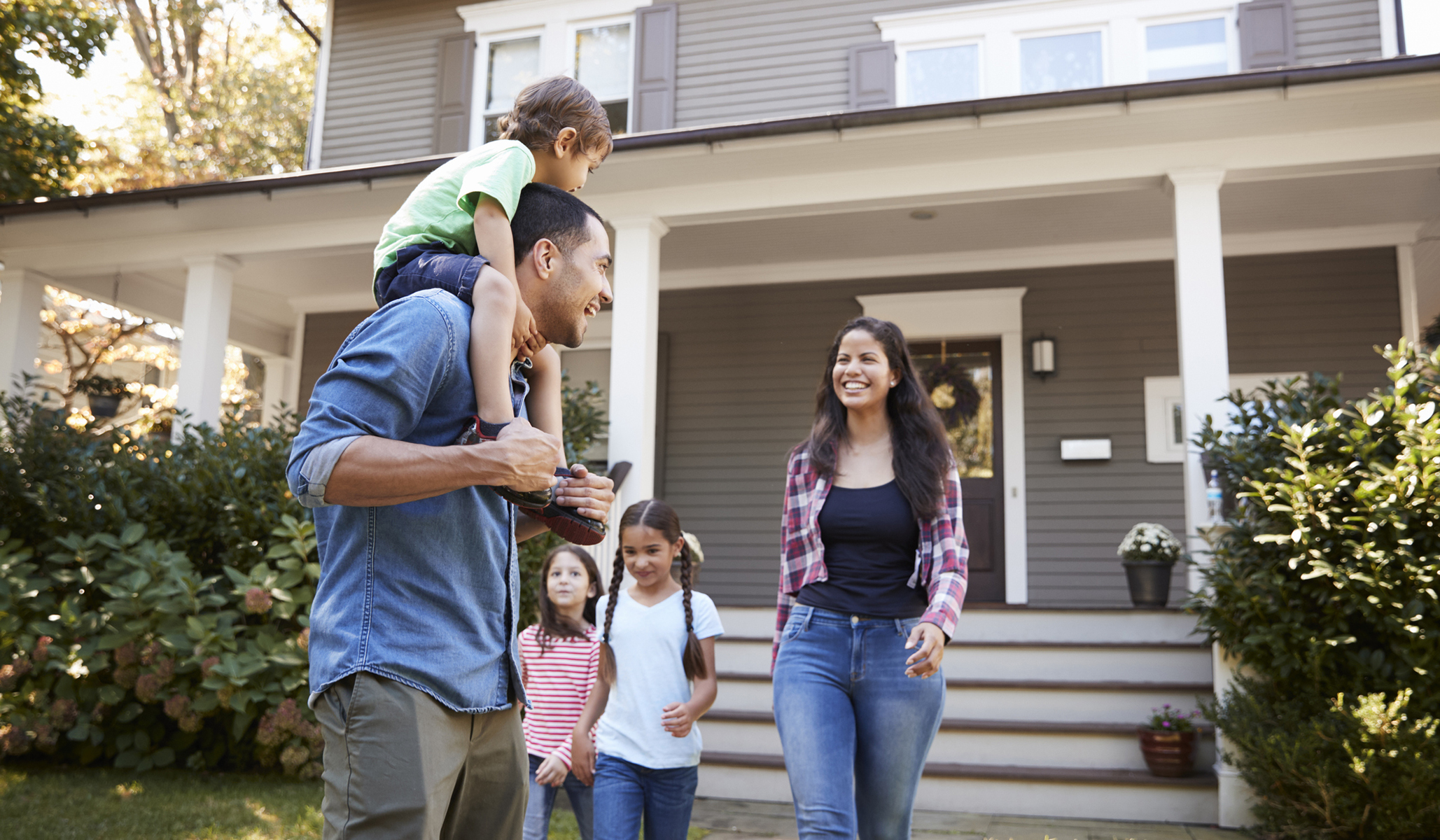 Housing is not a home.
Michael Brendan Dougherty 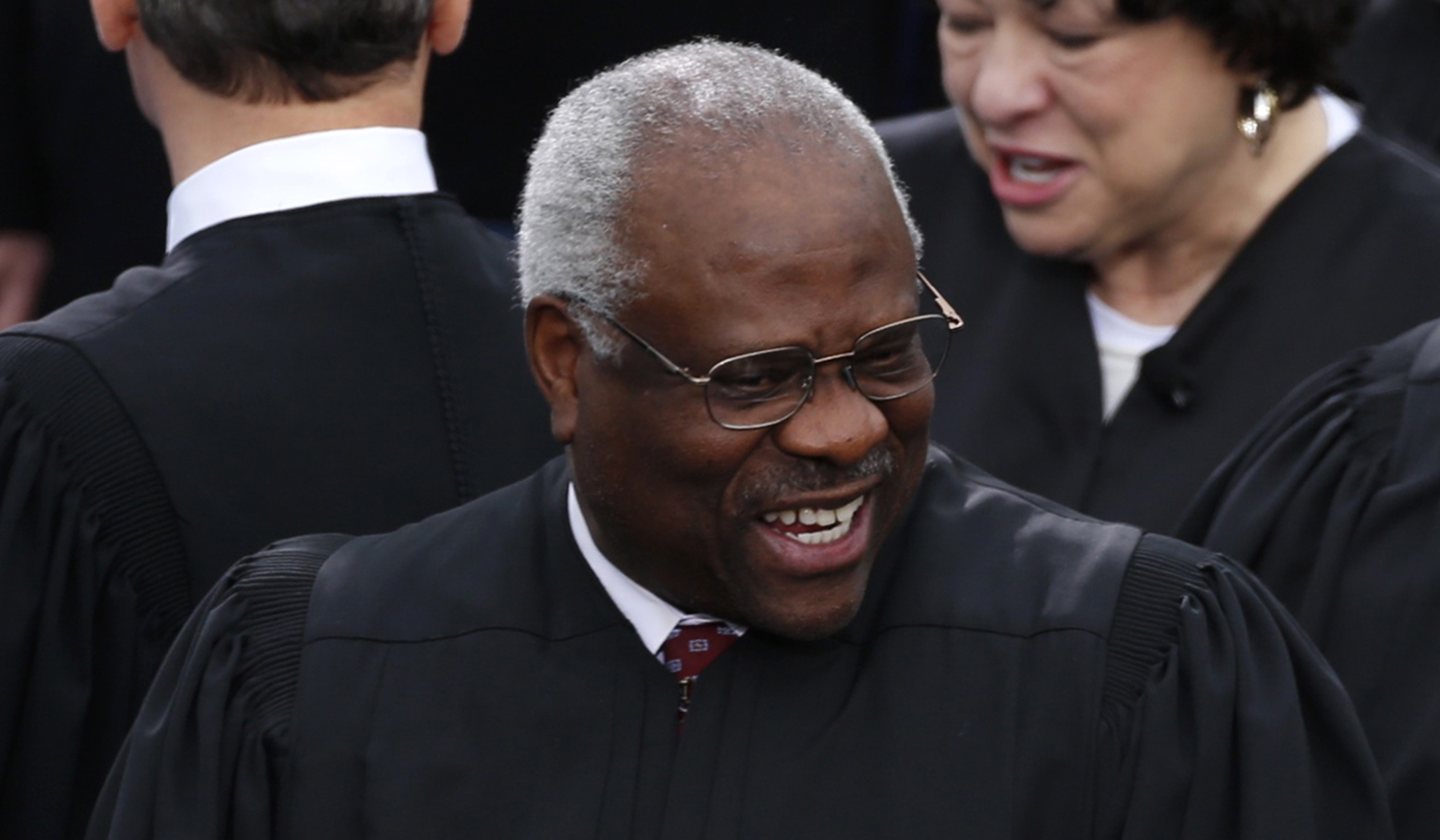 What the justice has achieved in three decades on the Supreme Court.
Nicole Stelle Garnett 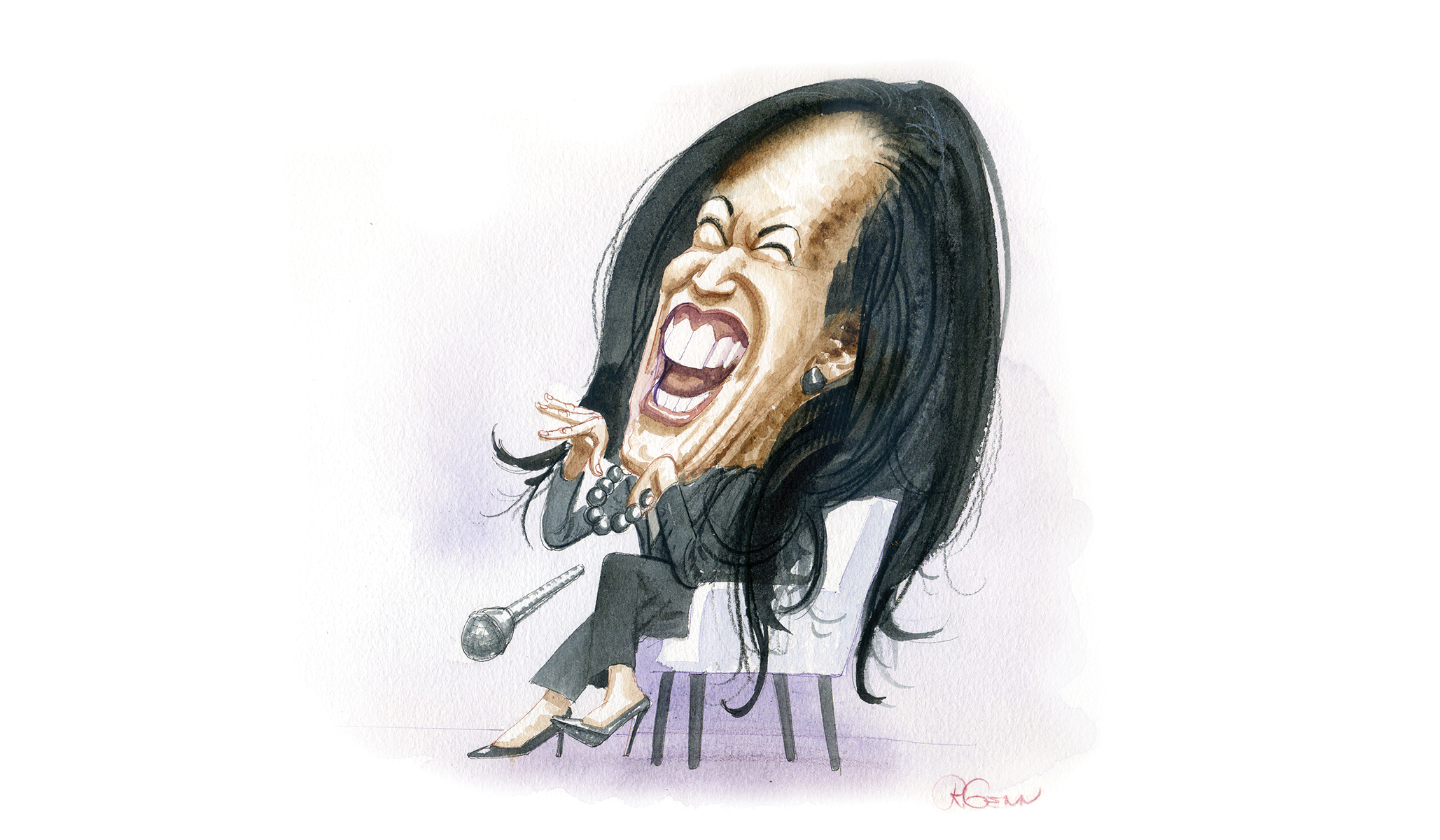 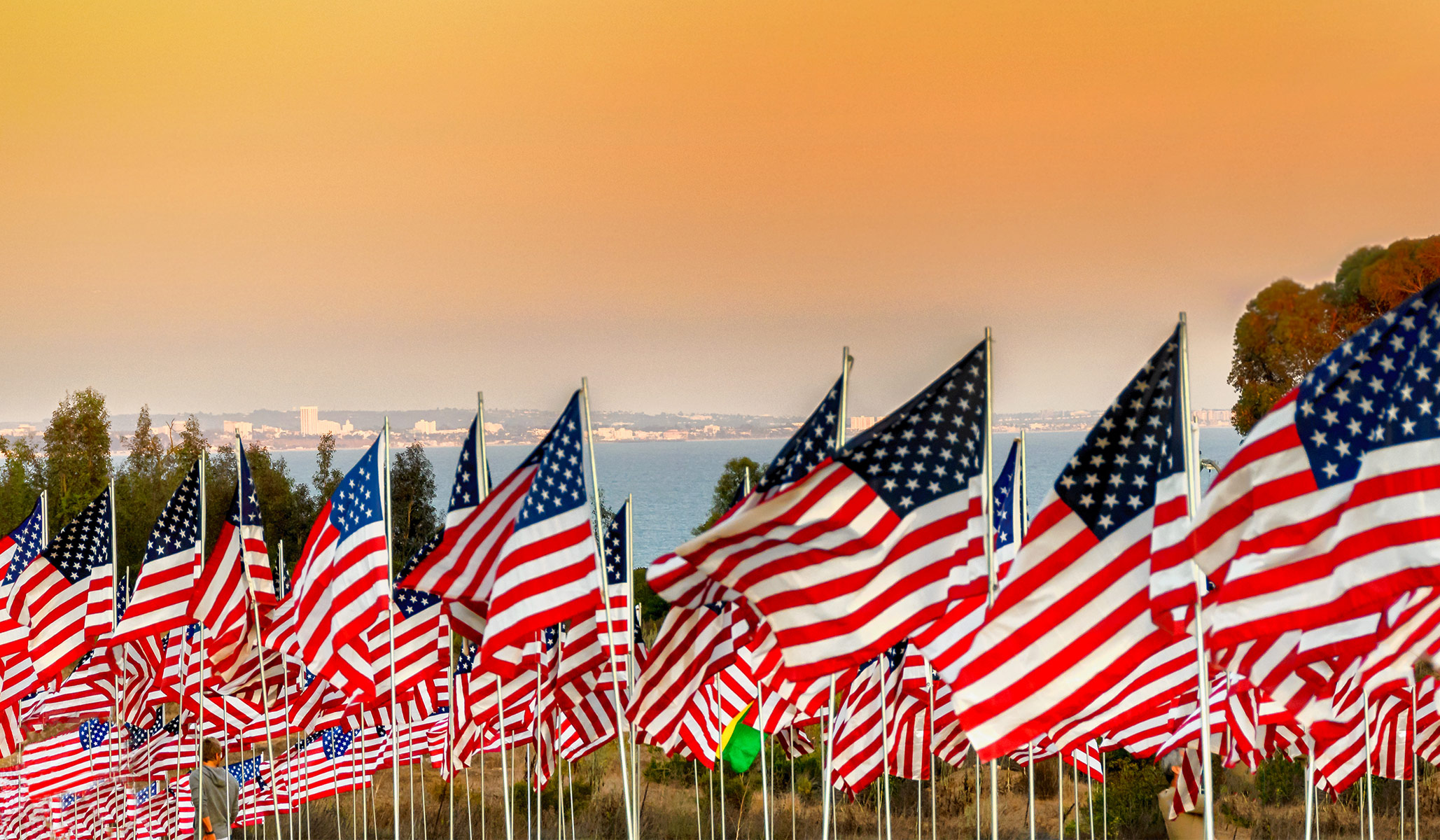