Back in March, I wrote about Maryland Democrats talking up a single-payer system for health insurance, and how they were refusing to look too closely at how to pay for the plan, which would eliminate all out-of-pocket expenses for patients. They dismissed Vermont’s experience from a few years earlier, when a group of well-meaning, true-believing progressive Democrats tried to put together a plan . . . and reluctantly abandoned it when they realized that paying for it would require roughly doubling the entire state tax revenue. Oh, and the governor’s office calculated that the projected savings on health care costs added up to . . . 1.6 percent over five years.

This morning, the largest newspaper in the state, the Baltimore Sun, reports that Maryland’s Department of Legislative Services calculated that the state would have to levy a 10 percent payroll tax against every business and charge a $2,800 fee for every man, woman, and child in the state to raise the needed $24 billion a year.

Kevin Harris, a spokesman for Democratic gubernatorial candidate Ben Jealous says that it’s “premature” to talk about what kind of taxes or fees would be raised to pay for the plan. (When would be a good time, then?)

This is pretty much what happened in Vermont. Democrats made the bold promises to voters that they would never have to worry about paying for health care ever again, promised to provide details later, won office, formed their commissions and study groups . . . and then when they actually had to translate their idea into a detailed plan, found themselves stunned by the costs and the tax increases that would be necessary to pay for it all. Maryland’s state government currently spends about $44 billion per year, so they would have to increase the state’s spending by 54 percent to enact Jealous’s plan. Of course, some experts, such as those at the Maryland State Medical Society, think enacting the plan could cost even more.

The plan may be moot; incumbent Republican governor Larry Hogan — profiled here — is enjoying consistent, sizable polling leads against Jealous. For what it’s worth, Hogan’s internal polls have his approval rating at . . . 76 percent. 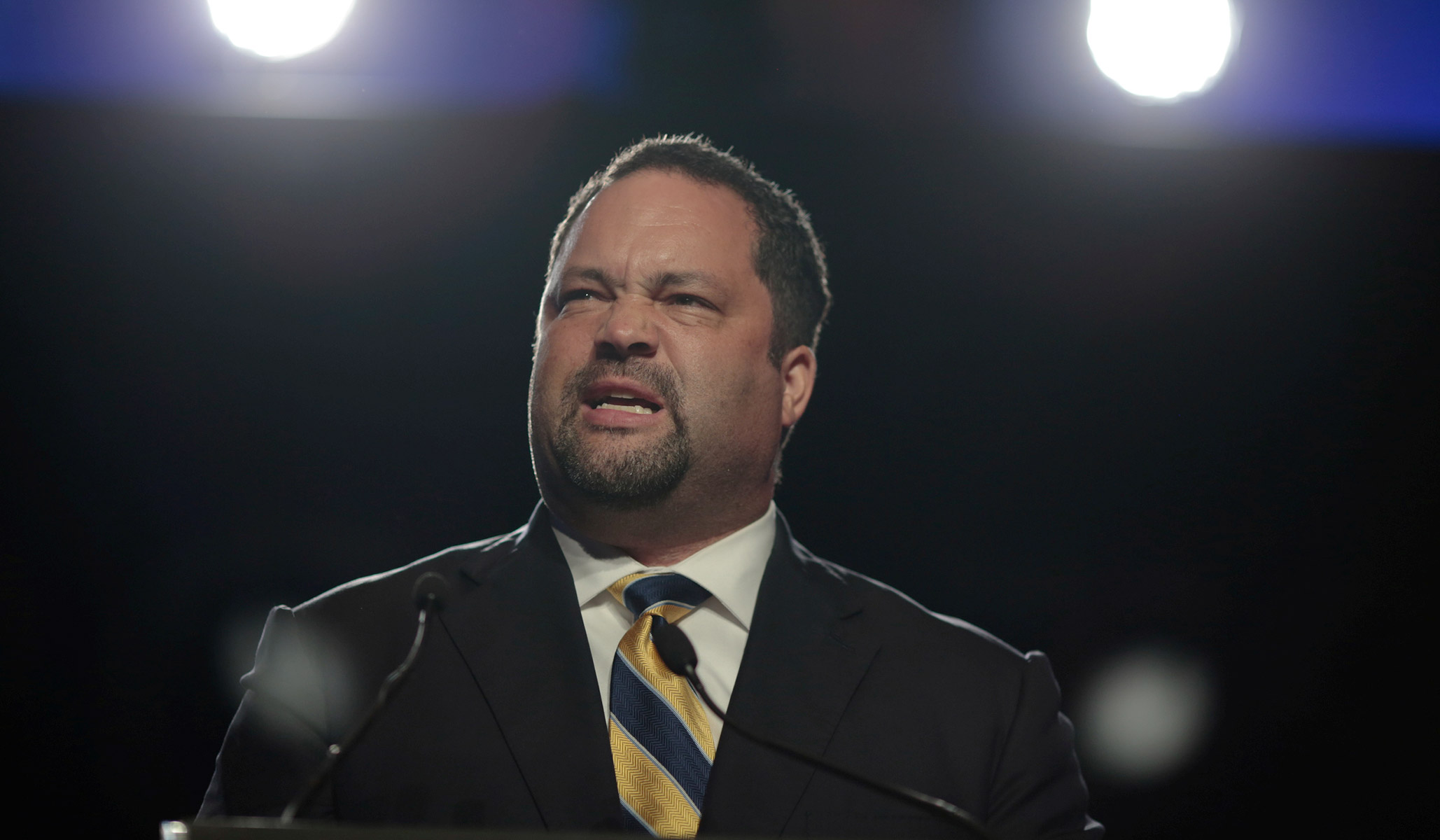