Here is the children’s shelter in Brownsville, Texas: 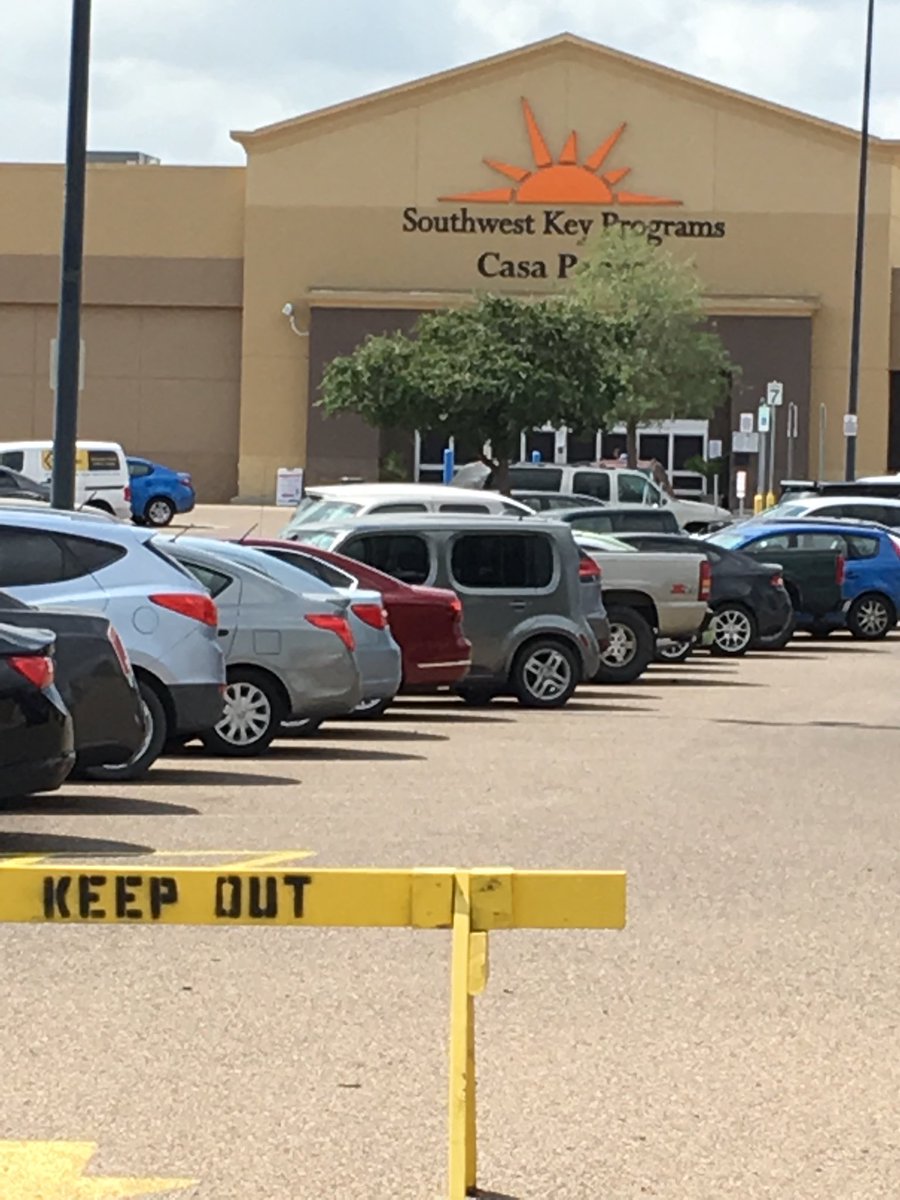 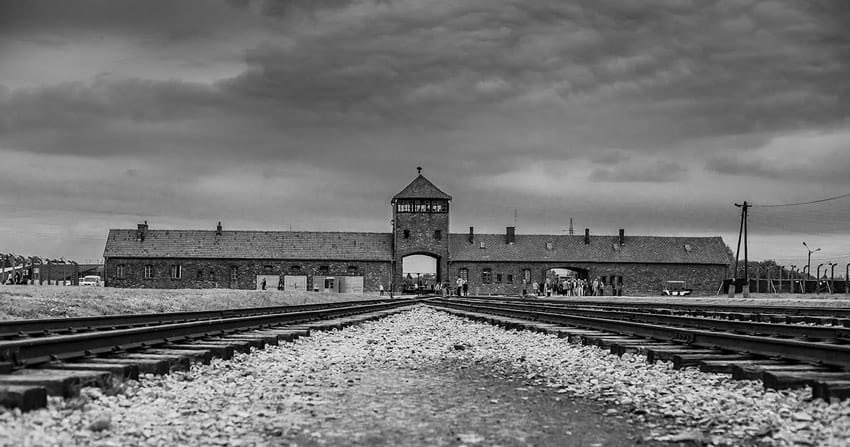 You would think it would be easy to tell the difference between a facility built on the fly to try to provide shelter as comfortable as possible for migrant children and a facility devoted to incinerating people. But here is Gen. Michael Hayden’s tweet from over the weekend:

Other governments have separated mothers and children pic.twitter.com/tvlBkGjT0h

I’ve always liked Gen. Hayden, but this is shameful. If all the Nazis did was temporarily separate children from parents who had violated immigration laws, and then either re-unite them with the parents or with a relative already in the country, they wouldn’t be Nazis. Hayden justified the tweet this morning by saying he wants to warn us away from becoming Nazis, which is equally absurd. No one in this country wants to kill innocent children.

Usually, the side of an argument that resorts to reductio ad Hitlerum is losing, but such is the intensity of the criticism — and hysteria — over the separation of children at the border, that the side playing the Nazi card is winning, and perhaps in a rout.