Russert’s questioning of Romney on religion this morning isn’t the only discussion of the topic this morning.  In the New York Times, Frank Rich picks up Lawrence O’Donnell’s charge against Romney – that Romney should publicly address the Mormon church’s pre-1978 ban on blacks in the priesthood.  (O’Donnell’s riff on Mormons was more wide-ranging than that, leading one Huffington Post writer to headline a story on it, “Lawrence O’Donnell Loses His Ever-Loving Mind.”)  In any event, the Rich-O’Donnell line has been used before, most notably by Ted and Joe Kennedy when Romney ran for Senate in 1994.  From an Associated Press account of that race:

Rep. Joseph Kennedy – the self-described “pit bull” of his uncle’s campaign – made the initial attack, saying Romney should answer for the church’s policies toward women and minorities. He later apologized to Romney, saying he did not know the Mormon Church lifted its ban on black priests in 1978.

The issue resurfaced Monday. Responding to a reporter’s question, Sen. Kennedy said the 47-year-old venture capitalist should explain his feelings about the church’s former ban on black priests and its current ban on women priests…

The Kennedy campaign insisted that the issue was gender and racial bias, not religion. But the senator, who has disagreed with the Catholic Church on abortion and the ordination of woman as priests, took some hits.

Boston’s daily newspapers, the Globe and the Herald, urged Kennedy in editorials Wednesday to talk about crime and welfare, not the Mormon Church.

Later that day, he did an about-face, declaring the topic off-limits.

The Future of Conservative Constitutionalism

The work of transforming the courts has done wonders, but to build further we must focus on Congress and the people.
Yuval Levin

Making It up as They Go along: Regulators' Concocted Case against Facebook

The case for antitrust action against Facebook is rife with contradictions.
Ryan Bourne 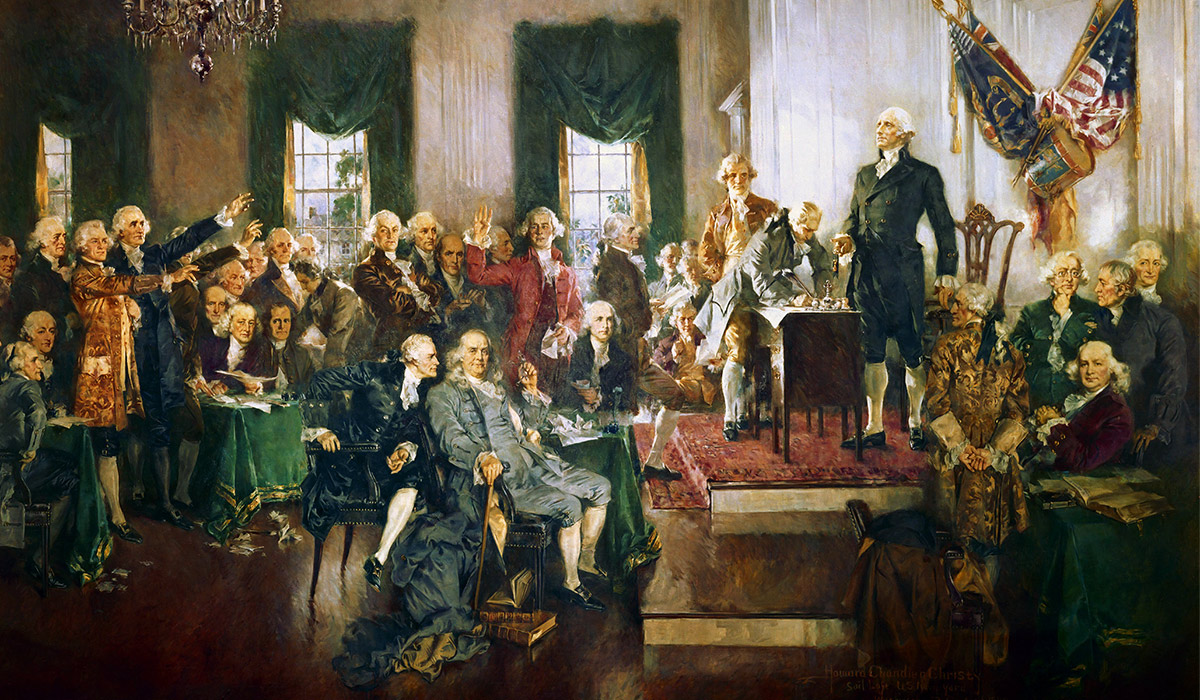 Reverence to the Constitution requires us to reject identity politics and partisan tribalism.
Adam M. Carrington