Representative Luis Gutierrez addressed the National Council of La Raza in hyper tones, calling not only for more amnesties but also for the crowd to “punish” their adversaries who would oppose them. Apparently, Eric Holder’s prior separatist reference to “my people” when talking of African Americans, and President Obama’s earlier 2010 racialist call for Latinos “to punish our enemies” have filtered down as mainstream nomenclature and emboldened others. But how strange that “raza,” “my people,” and “our people” are now politically correct words in a linguistically sensitive age when referents like the Washington “Redskins” or “illegal” immigrants are considered racially insensitive.

Gutierrez might stop for a second, and ask what the logical trajectory is of a multiracial America in which particular ethnic groups refer to themselves as “our” or “my” people — would not the corollary be that those Americans outside the proper ethnic circle would be “not our people” or “not my people”? And how do we define who is and is not one of “our” people? Is an Hispanic citizen who marries outside “my people” no longer a member of La Raza? Do you have to prove one-third, one-fourth, or one-sixteenth a racial pedigree to be included in Gutierrez’s “our people”?

And where exactly does Representative Gutierrez think that the modern popularity of the rubric La Raza (“the race”) originated? He might read Spanish dictator Francisco Franco’s novel Raza (which inspired a popular fascist film of the same name), and take note of its theme of Iberian racial exceptionalism that transcended language and locale. (It was written in the spirit of the 1930s and the fascist popularity of the related ideas of Volk and Razza).

Does Representative Gutierrez have any notion that the reason why tens of thousands of what he refers to as “our people” are risking their lives to enter the U.S. is that because, unlike their home nations, America’s prosperity is ultimately based on the sanctity of racially-blind and politically-blind laws, laws that cannot be simply created or dismissed for particular interest groups by someone shouting to an assembly, convening under the banner of “The Race”?

Strip away the very thin leftist veneer of all this and we can see the old demagogic and ethnic fascism of the European 1930s. 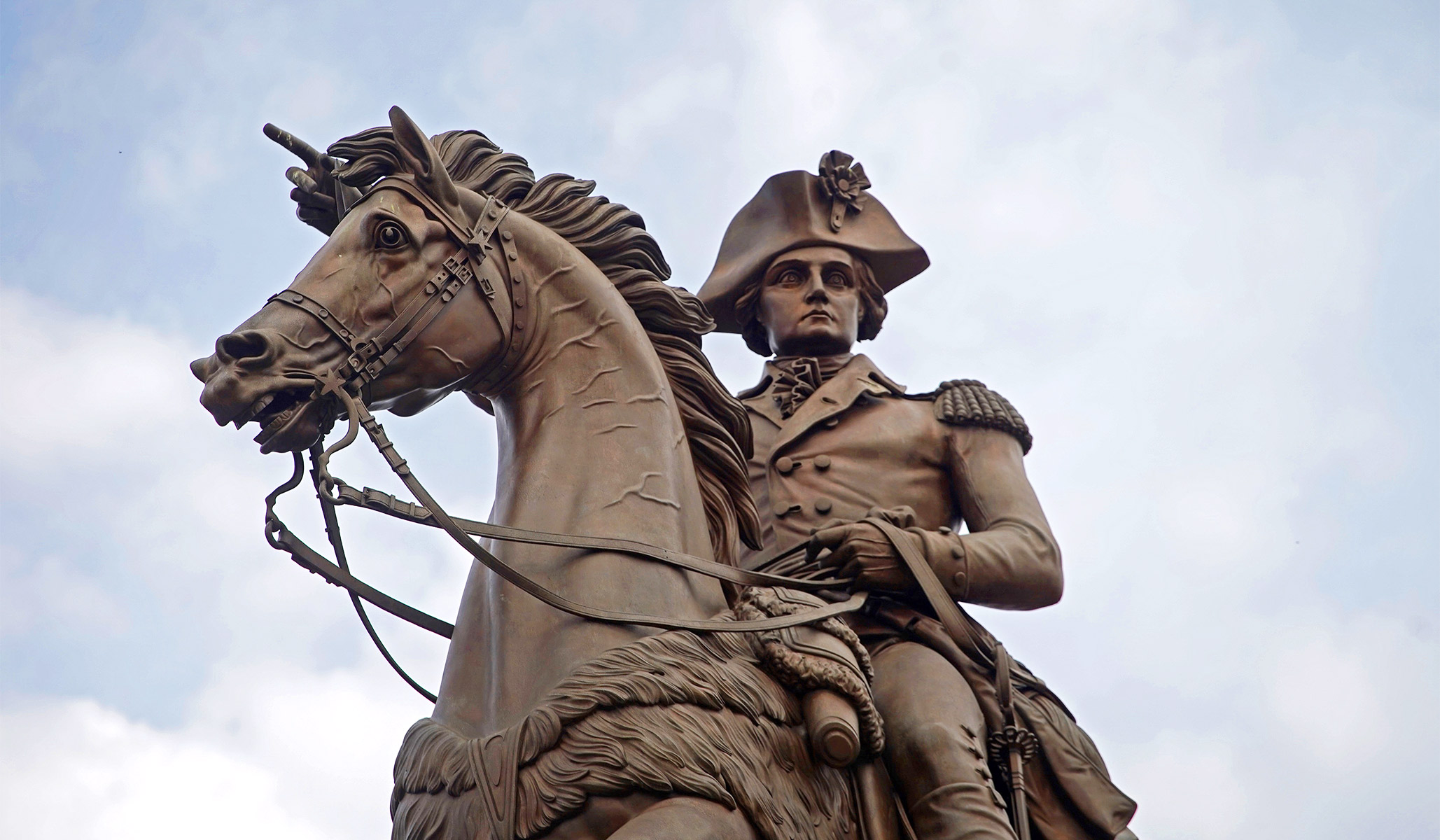