On the surface, today’s 78,000 increase in nonfarm payroll jobs looks weaker than expected in the May jobs report. But surface conclusions are often misleading. The household survey, from which the 5.1 percent unemployment rate is derived, supplied 376,000 new workforce entrants. Over the past three months the household survey has increased by an average of 444,000 per month compared to 158,000 for the established business count.

According to Bear Stearns economist John Ryding, on a payroll-adjusted basis (excluding self-employment and adjusting for multiple job holders), household employment rose 210,000 in May and has averaged 372,000 per month over the last three months. So there’s still a good deal of labor-market strength despite today’s headline weakness. Year-to-date non-farm payrolls are averaging 180,000 per month, on track to deliver 2.2 million new jobs this year, the same total as 2004. Households, on the other hand, are tracking year-to-date at a 2.6 million annual rise, much stronger than last year’s 1.7 million total.

Meanwhile, wage gains for non-supervisory workers have increased 2.6 percent over the past twelve months. However, worker earnings when measured more broadly are actually much stronger. Compensation per hour in the non-farm sector increased 3.9 percent over the past year. In the non-financial corporate sector, hourly comp registered a whopping 7 percent annual gain. Total wages and salaries from all sources are rising about 7.5 percent. So, at a low 5.1 percent unemployment rate, the U.S. workforce is experiencing significant income gains.

Though mainstream economists and reporters pay scant attention to the fiscal-policy influence on jobs and incomes, the fact remains that since President Bush’s supply-side tax cuts went into effect in mid-2003, non-farm payrolls have grown by 3.5 million with household employment gaining 3.9 million. Unemployment has dropped to 5.1 percent from 6.3 percent. Average quarterly growth in real GDP has advanced by 4.4 percent annually. The economic power of lower marginal tax rates on household incomes and capital formation is still misunderestimated, to re-coin a phrase. 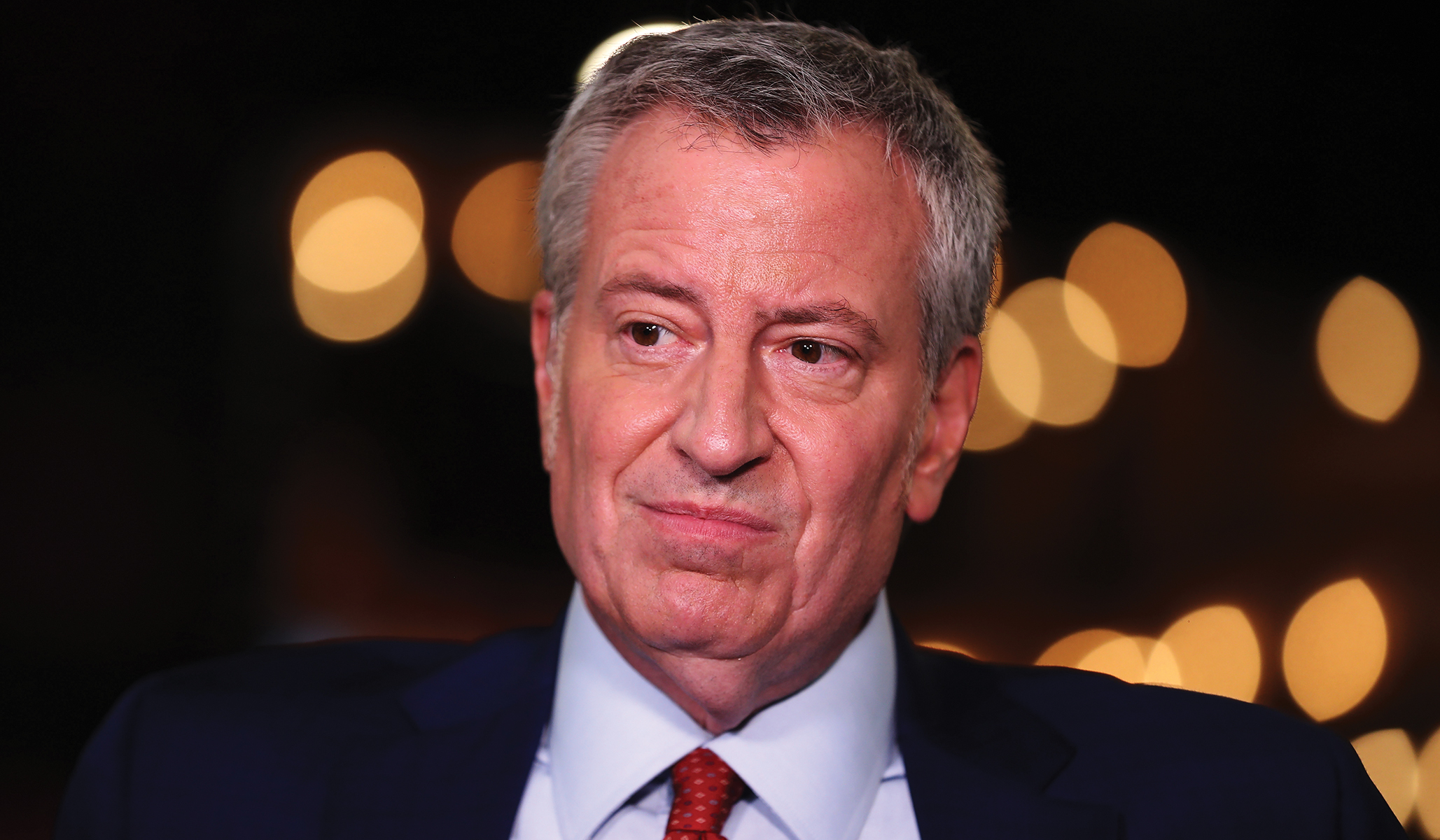 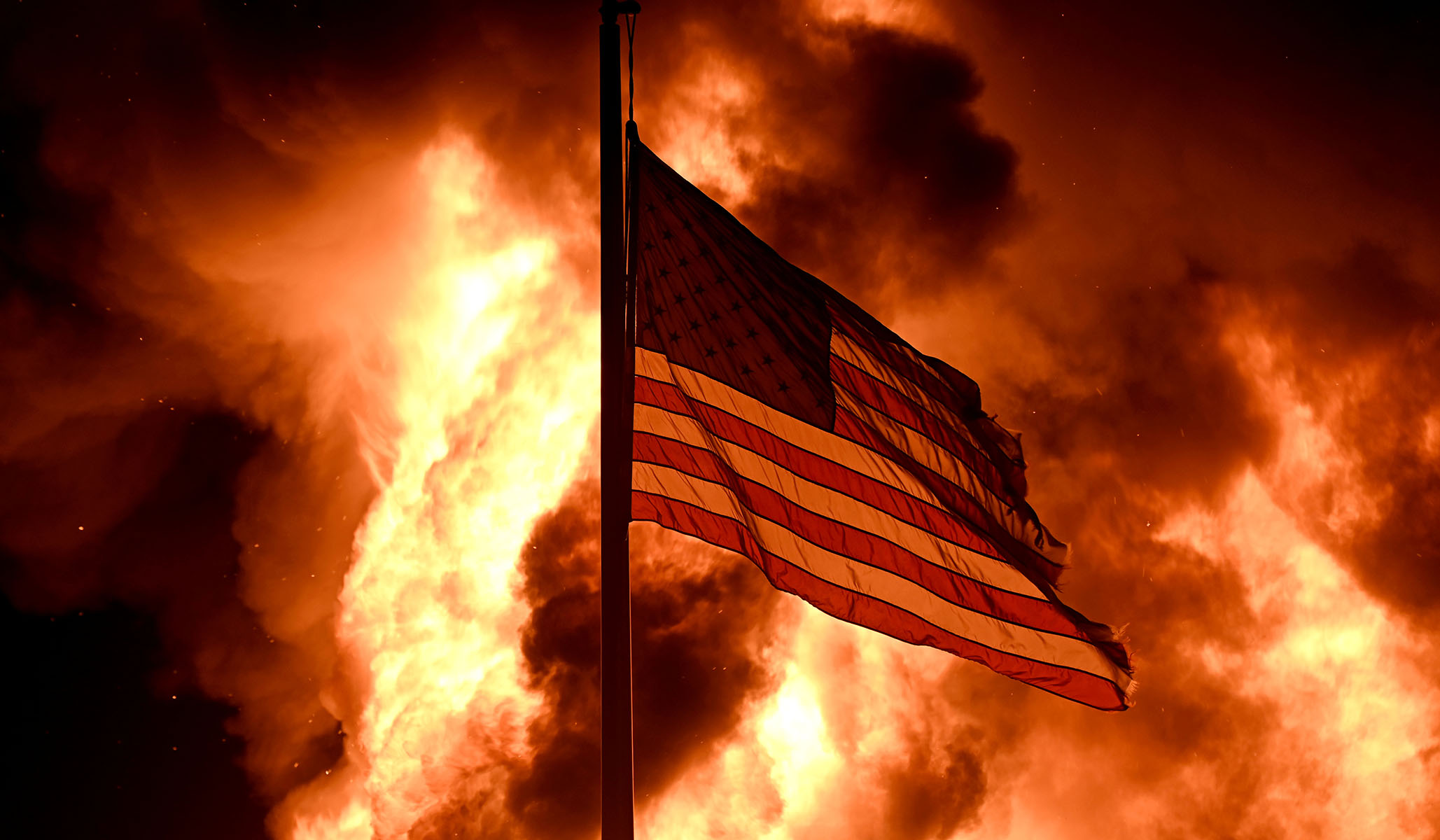 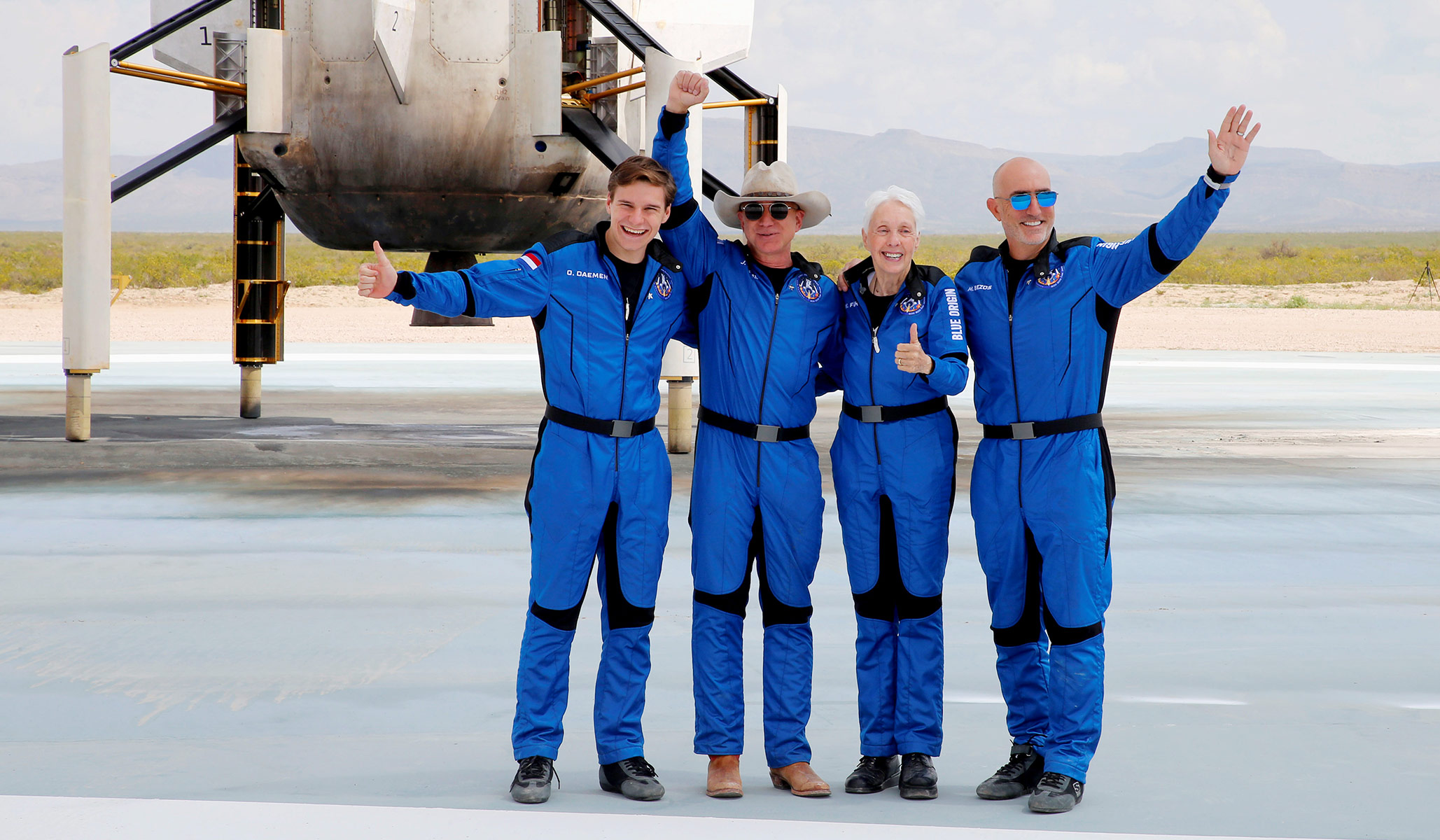