Recently, Tom Nichols, a leading anti-Trump voice (and a former colleague), informed me that “Trump has already changed our constitutional system in ways that will outlast us both. You think it’s worth it. I don’t.”

I hear this claim all the time. Trump’s antagonists keep telling me that conservatives, unable to win through democratic institutions, have adopted extreme policies that are corroding the constitutional order. How is still a mystery.

When I point out that religious freedom, one of the issues social conservatives tend to worry about, doesn’t depend on democratic institutions, Nichols tells me: “I remember when conservatives swore to stop liberals from getting things through the courts as fundamentally inimical to our system of government.”

What policies have Trump-era conservatives conspired to push through the courts that are “fundamentally inimical to our system of government,” I wondered?

“Outlawing abortion, changing the meaning of the second amendment to mean Home Bazookas are two that come to mind,” he answered, “but you’re being slippery here: You want the courts, not the legislature or the public, to be the vessel of ideas. The same thing cons once hated about liberals.”

Now, I understand it’s become routine to scare the public about guns, but there’s never been any political desire or effort to make Home Bazookas, or even fully automatic weapons, more easily available. (Though Tom is free to a buy a Bazooka if he pleases.) In the Heller decision, decided long before Trump’s presidency, Justice Scalia defined protected firearms as weapons in “common use.” It’s the left that wants overturn settled law.

But here’s the thing: Even if conservatives were pushing to make Tommy Guns a household item, that still wouldn’t be “fundamentally inimical to our system of government and courts.” The proper place to adjudicate the constitutionality of issues related to firearms — religious liberty, free speech etc. — is in the courts, not the legislature. That’s why the Founders wrote these things down in the Bill of Rights. If you feel that Second Amendment is antiquated, you can always overturn it using the prescribed constitutional remedy.

On the other hand, the legislature ought to be the “vessel of ideas” on abortion. Politicians ought to debate the morality of aborting viable human beings. I don’t know of any originalist who argues that SCOTUS should “outlaw” abortion. I’m relatively certain, in fact, that most believe the court should send the issue back to the states where the “legislature or the public” can determine its fate. Yet Tom and others tell me that the courts, not the states, are the place to have a “donnybrook” over abortion, because too many voters are too dumb to make sound decisions on the matter.

Though it’s no doubt incredibly convenient to treat all your political preferences as “constitutional norms” and all your partisan efforts as patriotic imperatives, these risible arguments do not point to a system in peril.

If you want to impeach Trump, knock yourself out. Impeachment isn’t contingent on the president destabilizing the constitutional order. But I’ve yet to hear a single instance of Trump ignoring courts or legislatures and acting as some kind of dictator. In most ways I can conceive, Trump is a far better bet to protect the Constitution than any Democratic candidate running for the presidency, most of whom openly advocate for overturning the system — from the way we vote to the way we adhere to the Bill of Rights.

Yet most Democrats, and many anti-Trumpers, simply dismiss the existence of these competing ideological concerns. Their position seems to be that deep down — sometimes buried so deep in their consciousness they don’t even understand it themselves — Trump voters are mostly bigots trying to stem the tide of progress so there’s no real need to address these concerns. And anyone who isn’t properly horrified (as they are) over everything the president says or does is either selling their souls out to a tyrant or working as “Russian assets.” These are exceptionally lazy and paranoid contentions, and I honestly don’t believe that most people who peddle them really believe it themselves. And if this turns into debate about the sanctity of the constitutional system, they don’t have much of a case. 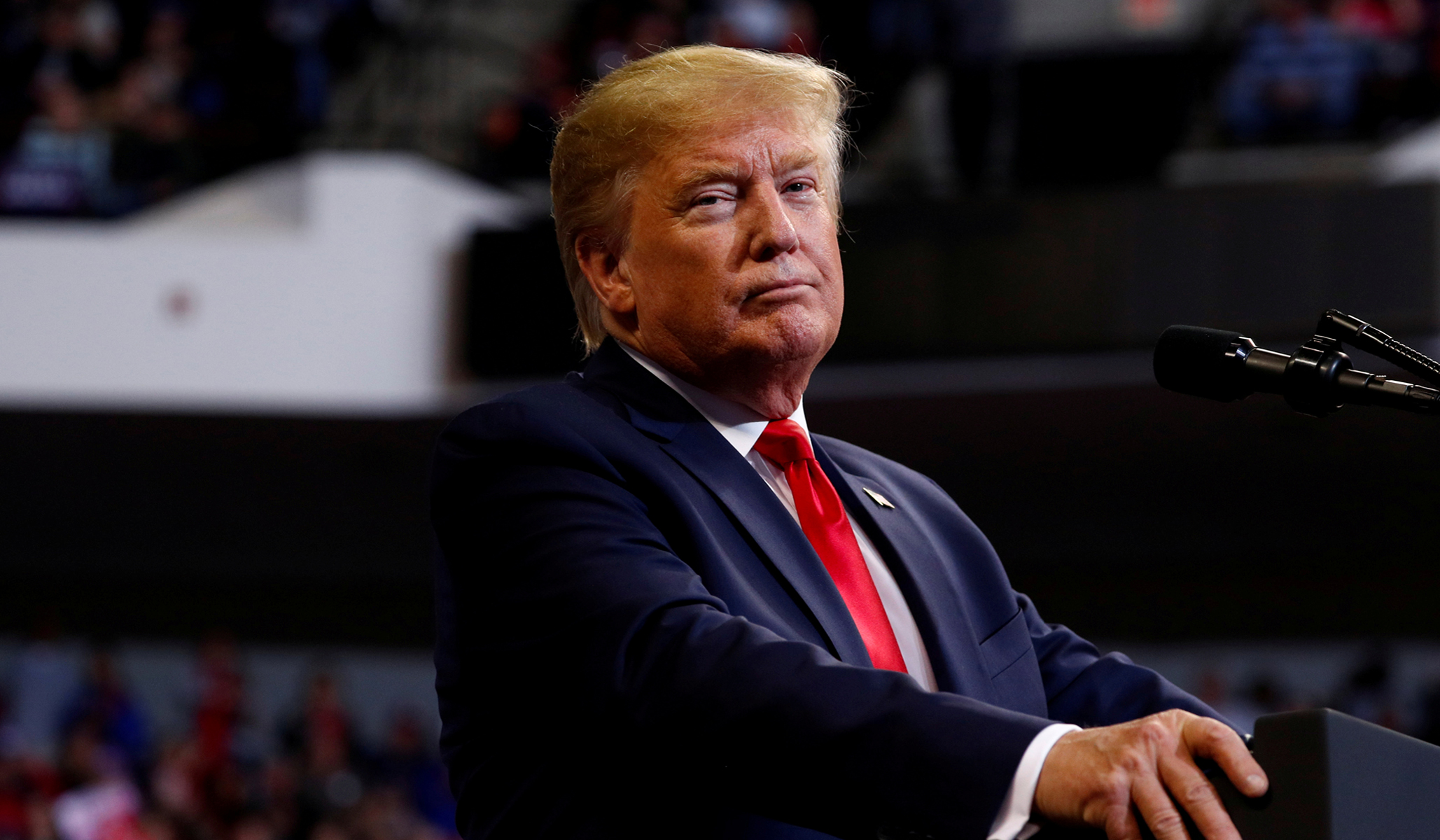