Matthew Walther wrote a beautiful piece for the New York Times a couple of days ago on the late comedian Norm Macdonald’s religious faith. As a longtime fan of Macdonald’s, I was aware of some of the Christian undertones to his work, but I had no idea that he was publicly pro-life until Walther mentioned it in his piece:

I was surprised that few of the obituaries of Norm Macdonald, who died last week at 61, mentioned his Christian faith. A famously reticent comedian, he did not often discuss his personal life, and his mannerisms were so flippant that it was often in doubt whether he had serious views about any subject. In his later years, however, he spoke and wrote at length not only about his belief in God but also, with more reluctance, about his opposition to abortion. (“I don’t like saying it because it’s unpopular,” he said on Dennis Miller’s radio program.)

That’s actually a pretty significant revelation for those of us on the right who were fans of Macdonald’s work. I listened to the entire 25-minute audio compilation that Walther linked of Macdonald chatting with his fellow comedian Dennis Miller — the section where Macdonald briefly discusses his views on abortion begins around the eight-minute mark — and here’s what he says:

Miller: What side of the abortion thing do you come down on – are you pro-choice or pro-life?

Macdonald: Me? Ah, it’s kind of unpopular, I don’t like saying it because it’s unpopular.

Miller: Oh alright, I’ll keep us off that then.

Macdonald: No, I’m very pro-life. I just don’t think a woman should have the right to choose to murder a baby.

It’s just a brief interaction, and Macdonald is rightly remembered for his comedy more than his views on any particular hot-button political topic, but it fits well with the picture of Macdonald’s quiet but deep faith that Walther described in the New York Times. Macdonald’s Christianity was often more unspoken than explicit, but we did get glimpses of it from time to time. One more brief interaction that Walther did not mention was this clip from when Macdonald was a judge on NBC’s Last Comic Standing (sort of the comedian equivalent of American Idol). After a contestant told a lazy joke saying he preferred Harry Potter to the Bible, Macdonald — in a rare display of anger — tore his heart out on live television:

I don’t think the Bible joke was brave at all. I think if you’re going to take on an entire religion, you should maybe know what you’re talking about. JK Rowling is a Christian, and JK Rowling famously said that if you’re familiar with the scriptures, you can easily guess the ending of her book.

In short, Macdonald was a brilliant mind who brought an immeasurable amount of joy to millions of people throughout his career. By all accounts he was a fundamentally decent man, too – an unusual trait for comedians, whose personal lives are often profoundly troubled and filled with serious moral failings. Macdonald had his own demons — he had a recurring gambling addiction and separated from his wife in the 1990s — but there was also something much softer and kinder about his disposition toward the world than a lot of the hard-edged, cynical men who tend to make the most talented comedians. In more ways than one, Macdonald’s comedy was a distinctly Christian expression of awe and wonder at the miracle of Creation. “At times, the joy that life attacks me with is unbearable and leads to gasping hysterical laughter,” he wrote on Twitter in 2018. “I find myself completely out of control and wonder how life could surprise me again and again and again, so completely. How could a man be a cynic? It is a sin.” 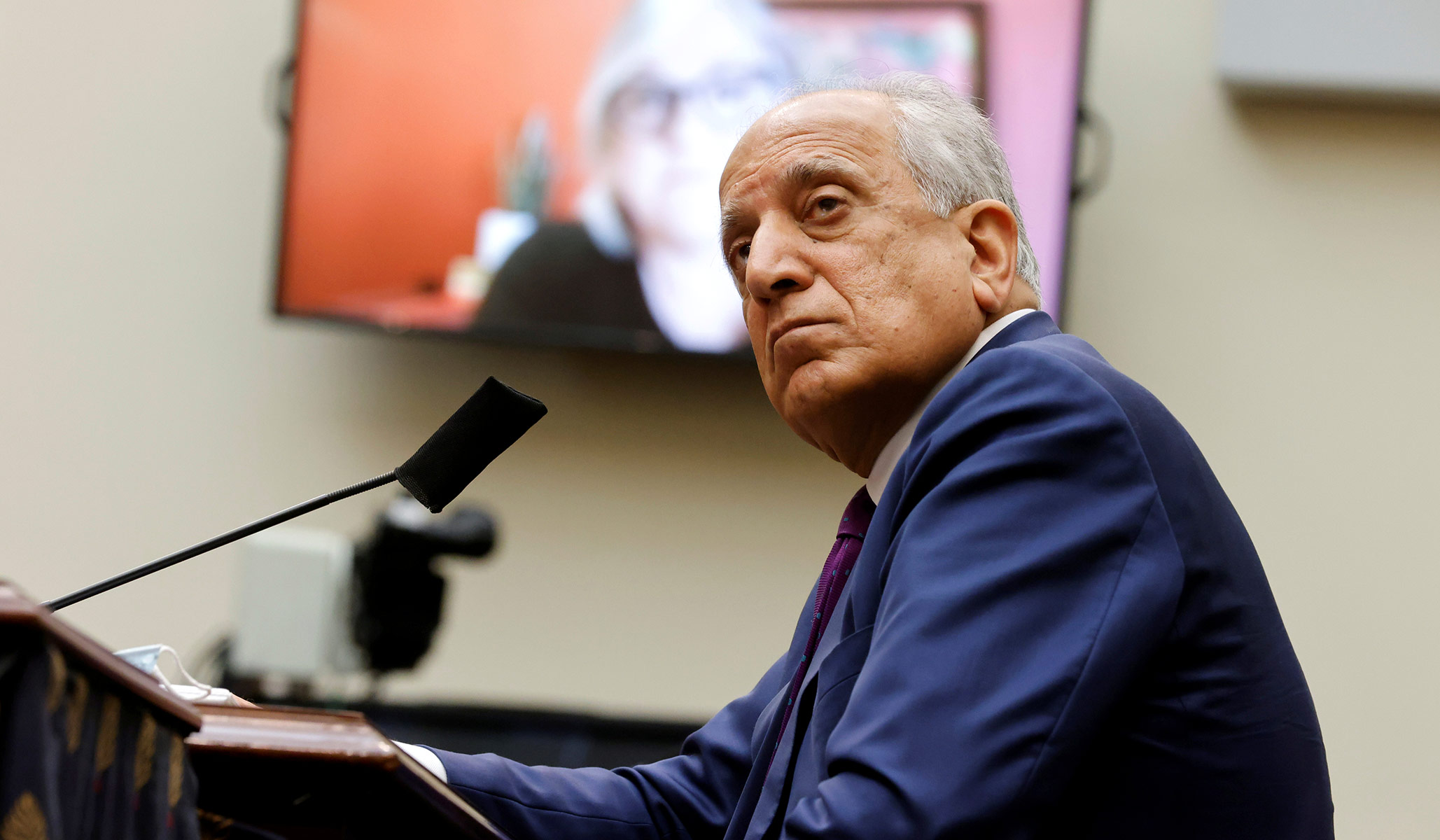