The Left is nothing if not persistent. If they spot any possibility for promoting “progressive” beliefs, they jump on it, especially if it involves government power and tax money. A recent case in North Carolina is illustrative.

Some activists applied to the state for permission to start a charter school in Robeson County, one of the state’s poorest. It also has a high percentage of residents who are of Lumbee Indian ancestry. Academic achievement in the county’s schools is quite dismal.

If a charter school could help students learn better, that would be welcome. But as Shannon Watkins points out in today’s Martin Center article, the proposed school would be based on “Red Pedagogy.” That is the brainchild of an educational theorist who argues that Native-American students won’t succeed unless their schools adopt an approach that embraces victimology.

Students in Robeson County don’t need a Howard Zinn school where they’ll constantly hear about how awful the U.S. was and is. They need educators who will convince them that they can succeed if they master math and science and logic and language. Smuggling in a load of leftist ideology gets in the way of that learning — but it could help keep students in statist orbit.

Watkins concludes, “Fortunately, North Carolina booted Red Pedagogy out of Robeson County. But if not halted at the source — in schools of education — critical theorists will continue their efforts to revolutionize the curricula at all levels of education until their vision to radically transform society is complete. Educators, parents, and policymakers must not let that happen.” 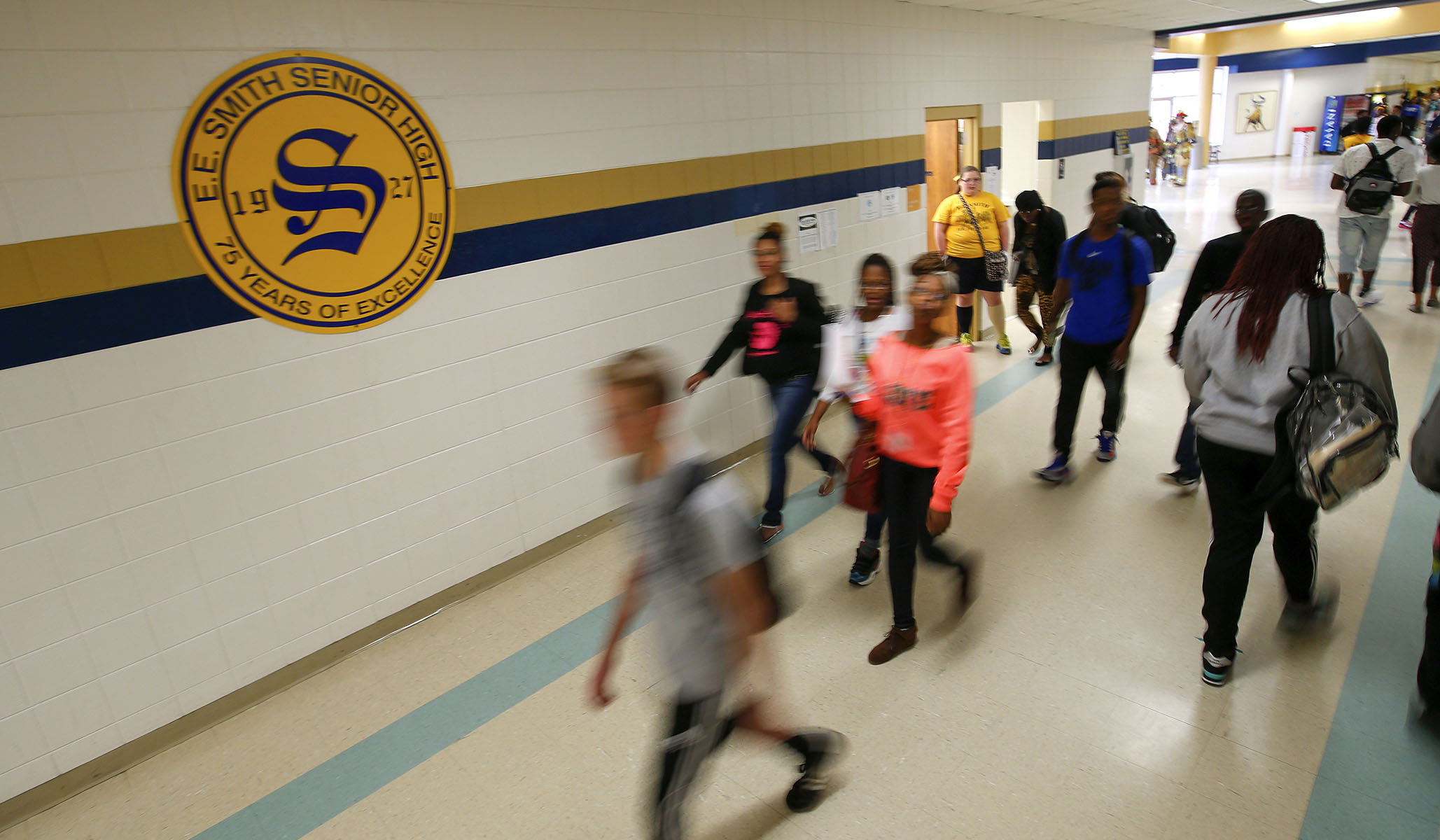