There are a lot of great features to NRPLUS — full access to everything in the magazine, both through the website and the app, access to the full NR archives, fewer ads, invitations to exclusive events with National Review writers and editors as well as lawmakers and newsmakers from across the conservative spectrum — but I think my favorite is the Facebook group.

Maybe you love seeing political discussions and debates on your Facebook page, maybe you don’t. If you don’t, it’s probably because you’ve watched your friends and relatives and old classmates suddenly devolve into angry gladiators straight out of a comments section, with disagreements that are surprisingly personal and almost inevitably get you dragged into that mess. As the guys at “Epic Rap Battles of History” joked in the Elon Musk vs. Mark Zuckerberg battle, “I’m making brilliant innovations in a race against the Dark Ages, you provide a place to discover your aunt’s kinda racist!” (Language warning for that link; I find the ERB guys hilarious but they’re often off-color.)

The NRPLUS Facebook page is only for subscribers, so we just don’t get any trolls over there. This doesn’t mean you don’t see disagreements — the members include libertarians and social conservatives, Trump superfans and Trump critics, isolationists and interventionists, free marketeers and nationalist-populists. But the disagreements never seem to get personal; everybody’s here because they’ve seen something at National Review that made them nod in agreement and declare, “exactly.”

You never know what will come up for discussion. Recent days have brought chats about Jordan Peterson, Brexit, anti-Semitism on campus, madness in California’s policies, threats to free speech, and of course, impeachment. There’s high-minded discussions of Hayek and Sowell and James Webb’s memoir I Heard My Country Calling and Scott Johnson’s new satirical novel Campusland. And there’s plenty of laughs about Joe Biden’s 1990s mullet, whether paper straws are tools of the devil, funny photoshopped pictures, and inevitably someone shares the offerings from The Babylon Bee. And yes, we writers and editors drop in regularly to chat and listen and vent and laugh.

Right now, the new-member rate is $40 for a year, which comes out to about 77 cents a day. That’s a bargain, so check it out today. 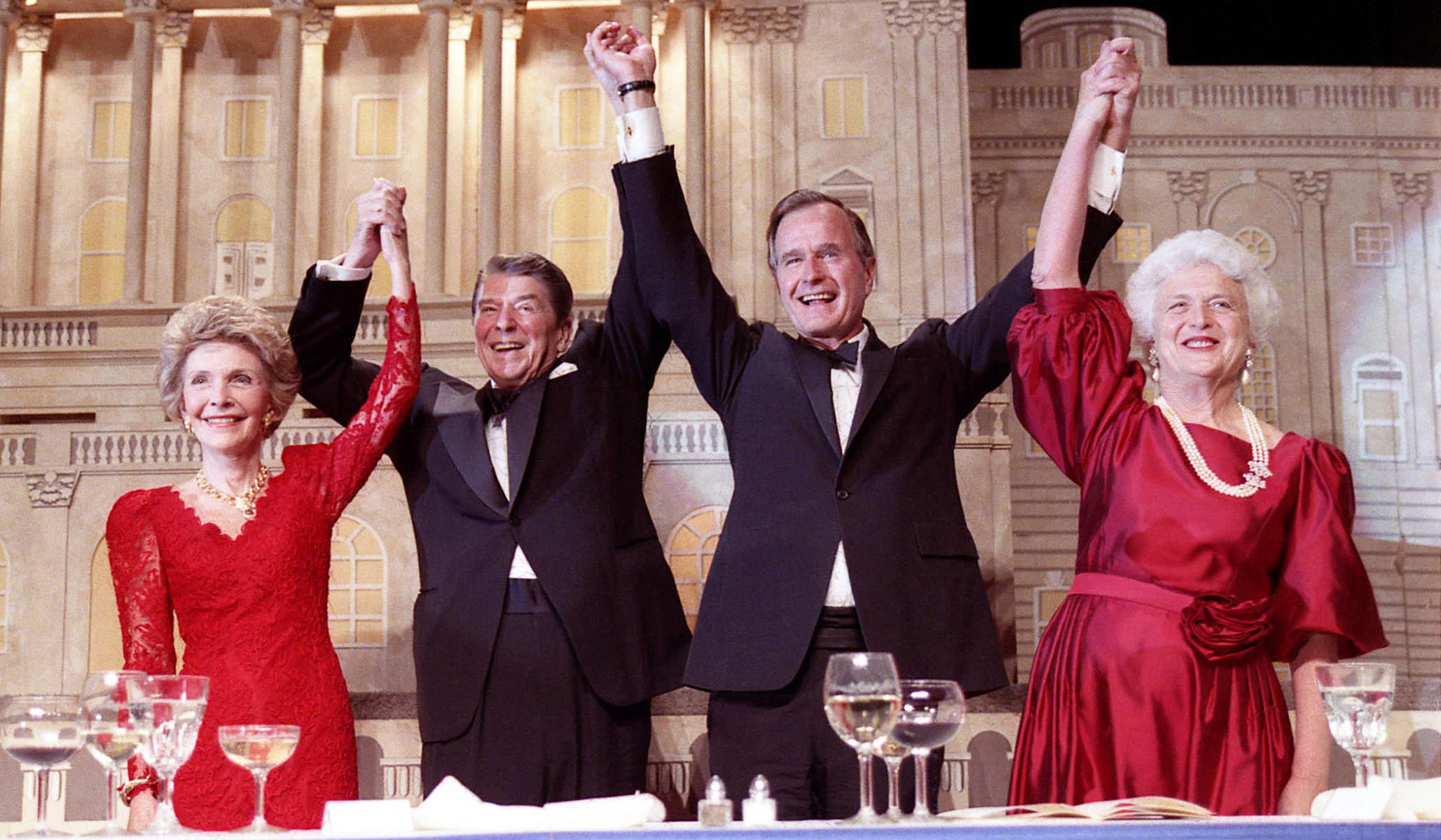