Yes, today’s Morning Jolt features a look at Paul Ryan’s conditional decision and the effort to bring back the Export-Import Bank, but let’s take some time to stop, smell the roses, and discuss something lighter in life…

One Cheer for the Galactic Empire

Daniel Drezner and Ben Domenech dissect the new Star Wars trailer and wonder whether one of the big surprises of the new film is the revelation that the Rebels’ victory over the Empire in “Return of the Jedi” was short-lived, or more inconclusive with time.

I’m choosing to interpret the plot hints so far as J.J. Abrams trying to save Star Wars from the morally-inverted mess that George Lucas created with the prequels. Back in 2002, Jonathan Last wrote, “The Case for the Empire,” making the case that the original trilogy’s villains had a point, at least based upon what we were seeing on screen in the new films.

None of us would be making the “hey, the Empire wasn’t really so bad” argument after watching Return of the Jedi in 1983. A concept like an “evil empire” was pretty clear both on and off the screen.

“There were stories about what happened.”

George Lucas’ worldview – after a few decades of luxurious comfort, marinating in Marin County life – shaped some spectacularly twisted, morally inside-out storytelling instincts by the time he began the prequels. Even if Last goes too far, we couldn’t help but feel a bit of sympathy for the Empire by the end of the prequel trilogy.

In The Phantom Menace, we saw that for some unexplained reason, the Old Republic can’t send a drone or probe to go and take pictures of a blockade of Naboo to confirm it’s actually happening. They send two Jedi, a starship and a crew; once those two Jedi return days later, the blockade is still considered unproven and nobody thinks to ask, “hey, whatever happened to that ship and crew we sent with them?”

(“Wait, you’re saying a bunch of diplomatic personnel get killed in a brutal sneak attack, and nobody ever asks any questions about how it happened or why no one saw it coming? I love this government!” – Hillary Clinton. )

The Jedi are so spectacularly morally warped that they shrug their shoulders at widespread slavery in Tattooine and are willing to gamble a nine-year-old boy’s life in an insanely risky podrace rather than just slicing a wing or two off of slave-owning Watto and taking the T-14 hyperdrive. They’ll gamble to free the child from slavery, but not his mother.

This isn’t nitpicking; these are basic plot points.

In Attack of the Clones,  we learn the Trade Federation, led by (sigh) Nute Gunray — real subtle, George — managed to stay in power even after having their invasion of Naboo repelled; it’s post-Gulf War Saddam Hussein. The entire Old Republic is incapable of enforcing law, keeping the peace or even recognizing naked territorial aggression, much less stopping it. It doesn’t even have anything resembling a military! It’s the United Nations, a distant debating society.

Palpatine’s plot to create a clone army makes a ton of sense, since the Jedi are barely useful as small strike teams, and clearly inadequate to the security needs of the era. Sure, he helps manipulate the Separatists into seeming like a large enough threat to justify the use and continued funding of a clone army. But once the clonetrooper/stormtroopers arrive, the galaxy has a good eighteen years or so of peace and order.

(The new animated series, Star Wars: Rebels *, features old-men clones who said they were decommissioned when the Emperor decreed they had outlasted their usefulness. Does this mean that the stormtroopers in the New Hope-Empire-ROTJ era aren’t clones? When Han and Luke take the stormtroopers’ armor in Star Wars: A New Hope, neither one feels the need to say, “hey, what are the odds, these guys are twins!” Also… what did Han & Luke do with the stormtroopers’ bodies?)

Either way, by the time of Star Wars: A New Hope, the Empire has clearly moved beyond the original vision of an orderly galaxy and has now A) far more destructive power than it needs B) is over-reactionary (really? The Empire that has fleets of Star Destroyers feels the need to destroy _all_ of Alderaan to mitigate the rebel threat? and C) suffers the competence issues of any large bureaucracy: military gunners ignore jettisoning escape pods; stormtroopers slaughter Jawas and kill Aunt Beru and Uncle Owen without finding the droids; TK-421 isn’t at his post; his transmitter doesn’t work; nobody catches Kenobi or Luke or Leia wandering around the Death Star; no Star Destroyers provide cover for the Death Star on the approach to Yavin; Admiral Ozzel blows the sneak attack on Hoth, and finally the Empire has to turn to outside contractors — Boba Fett and the bounty hunters — for basic intelligence and counter-terrorism operations. Mind you, all of this incompetence thrives in a system where military leaders get choked to death for failing their assignments.

* Having sons, a good excuse to really be into Star Wars at age 40, is awesome. 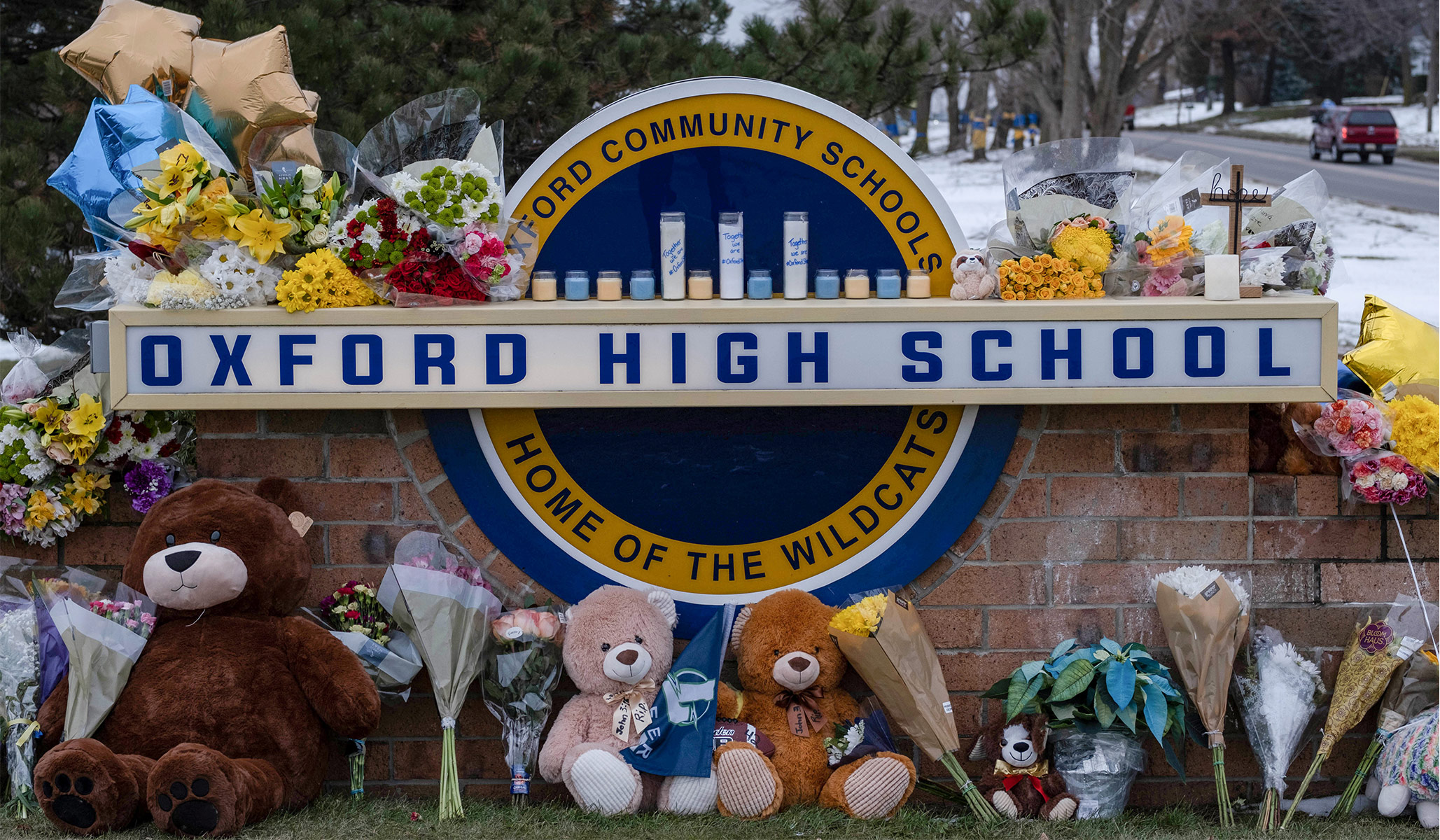