Congress Needs to Know, but Won’t Find Out, What Happened with Capitol Security on January 6

Why Pick a Fight Over Iron Dome Funding Now?

1) The broadness of Gingrich’s critique seems to vary by the minute. He has sometimes suggested that his objection to Bain concerns those cases where Bain made a lot of money even though the company it was trying to save died on the operating table. But he also says things like this: “If the rich guy is taking all the money and the working guy is being left an unemployment check, that’s not sound, healthy capitalism.” So rescuing the company isn’t enough, if it involves firing a bunch of people, which it sometimes does. In comments like that, Gingrich sounds like someone who has been a public employee for most of his life and has no understanding of how competitive markets work. I don’t think his narrower critique makes any sense, either, by the way.

2) Romney may in some sense be the “moderate” candidate in the race, but his business background and the likelihood that Obama will go after it means that his nomination would oddly raise the ideological stakes of the race: make it a referendum on free markets.

3) Notwithstanding his recent self-presentation, and perhaps his self-image, Gingrich has been very comfortable inside the party establishment. The way he’s campaigning now makes it less and less likely he will be able to find a home there after this campaign is over. He’s making himself radioactive. And it’s less and less clear that he’s operating on any rational understanding of his own interests, as opposed to gratifying his emotions. 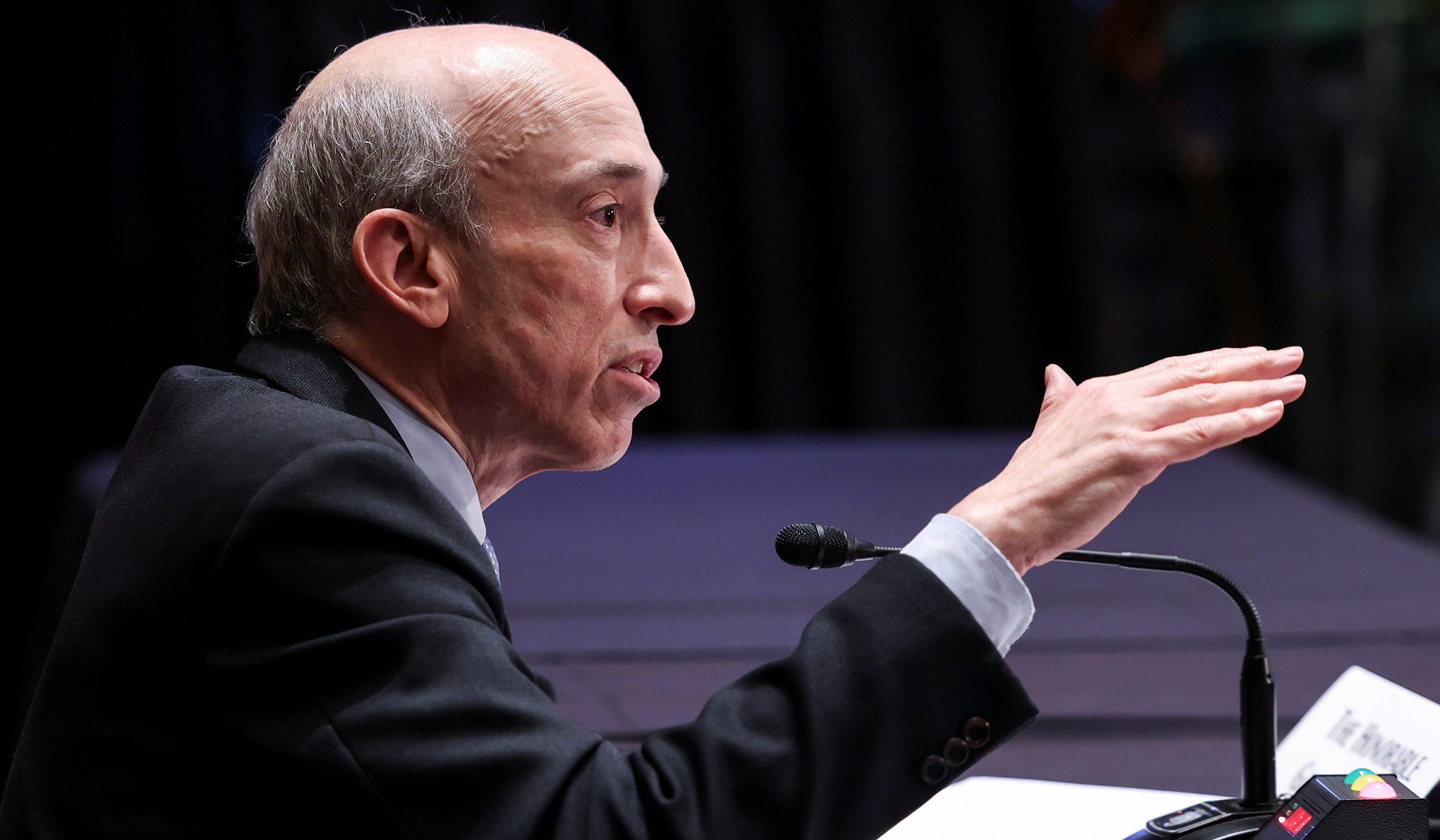 The chairman has adopted an exceedingly paternalistic agenda at the SEC, taking the agency far beyond its ambit.
Jennifer J. Schulp 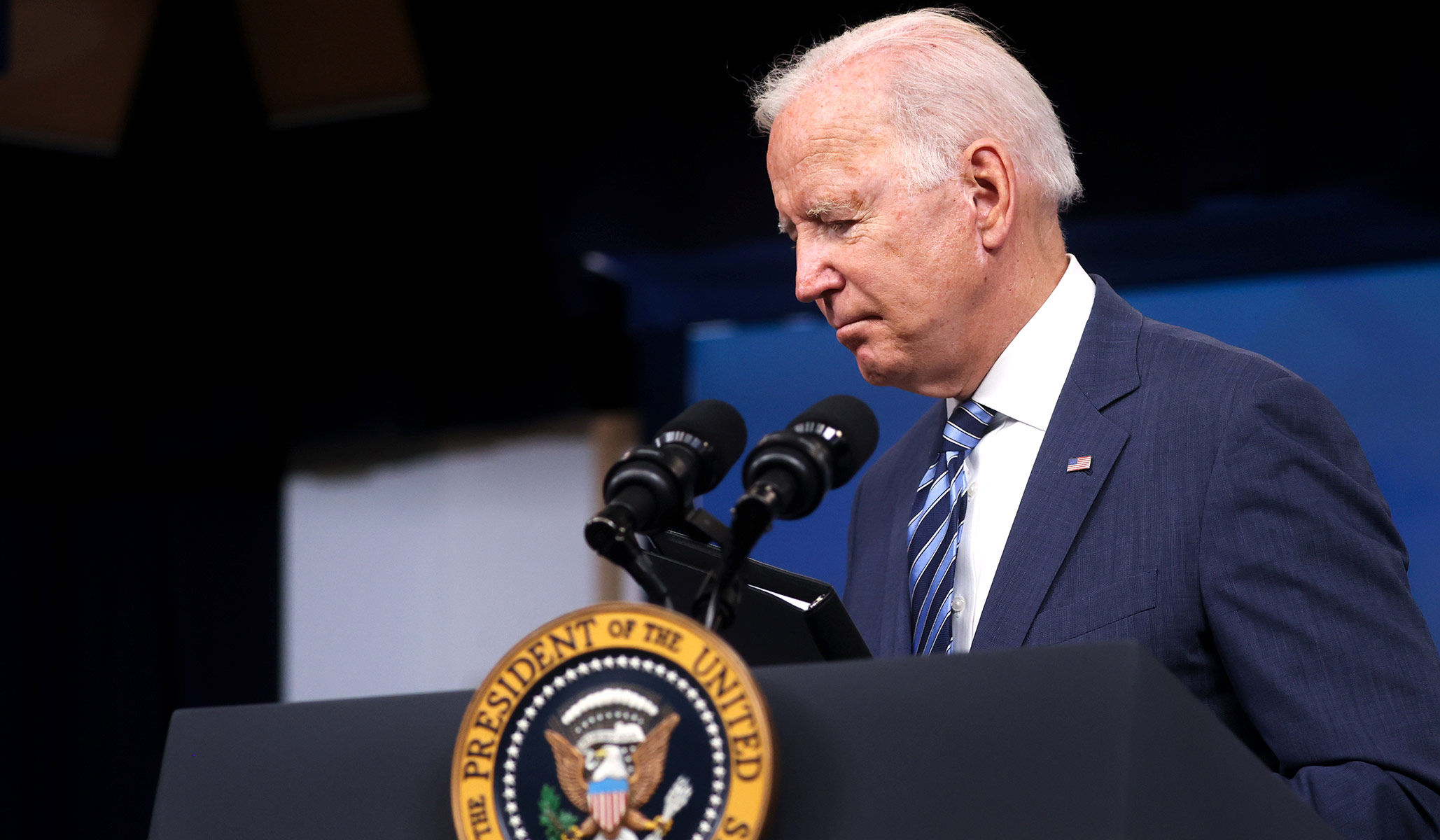 For Biden, Failure Is Very Much an Option 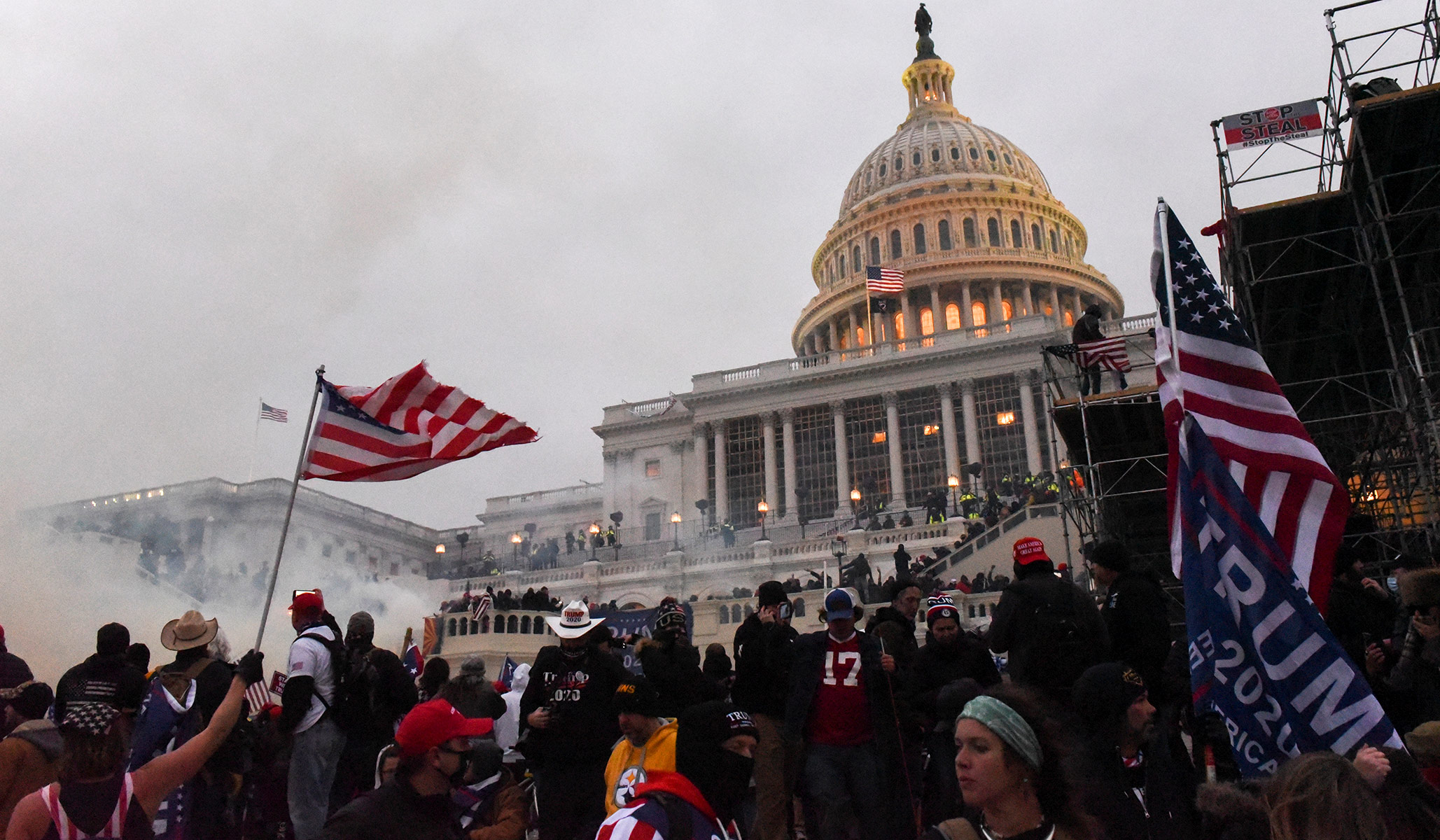 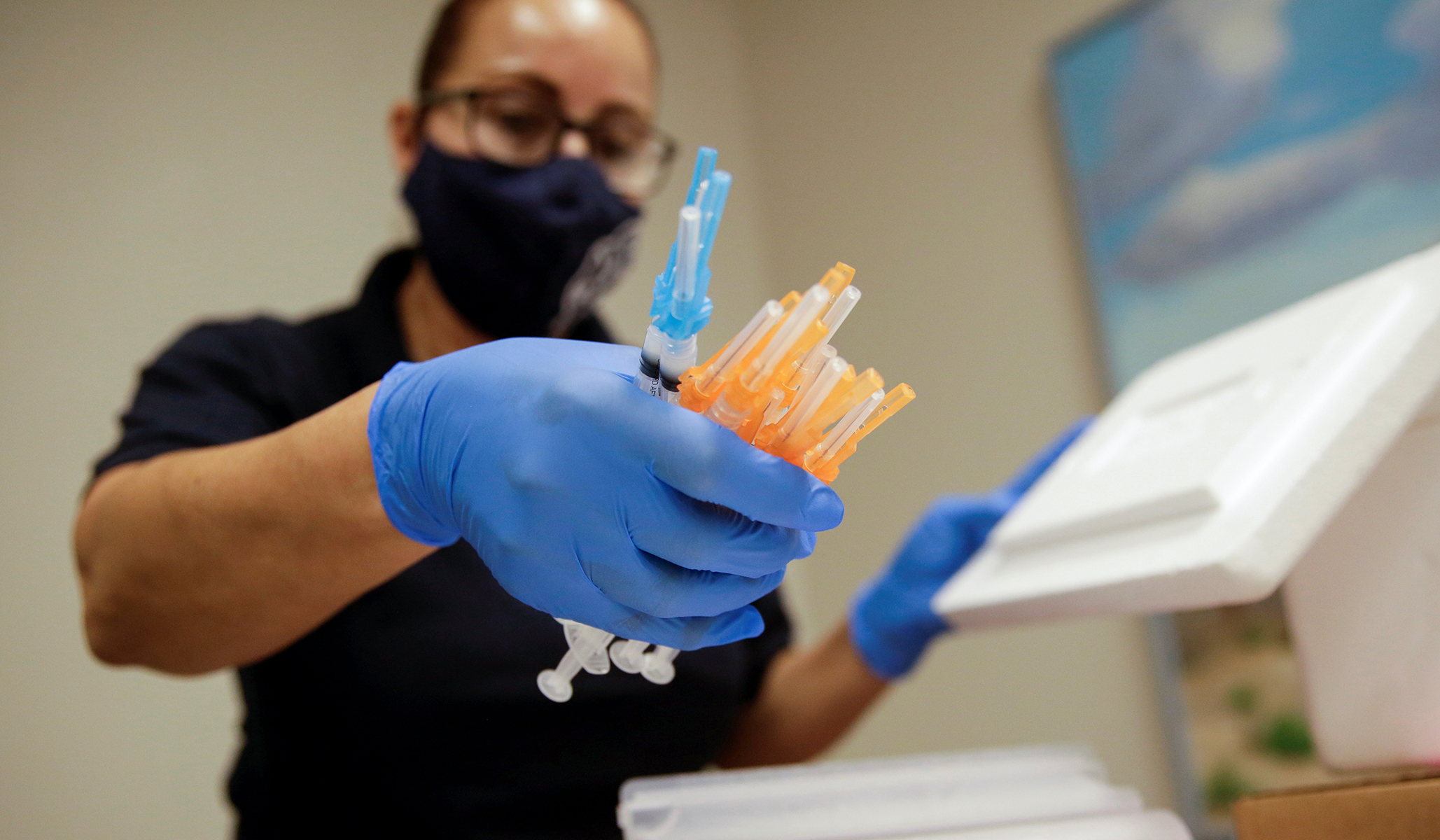 ‘We should be thanking districts for using proven strategies that will keep schools open and safe, not punishing them,’ the education secretary said.
Caroline Downey

An estimated 600,000 migrants have been released into the United States this year with notices to appear or report.
Caroline Downey

Dan McLaughlin
Not all of the Trump legal adviser’s arguments challenging the election results are unserious, but all of them are wrong.
View More
Loading...