The latest Quinnipiac poll of New Hampshire shows Joe Biden with a narrow lead in a close four-way race:

The RealClearPolitics average of New Hampshire polls similarly shows a tight race: Biden and Warren are tied at 19.7 percent, Sanders is at 19.0 percent, and Buttigieg is at 11.3 percent.

As for the bottom-tier, Quinnipiac finds Kamala Harris posting her worst polling result of 2019 in New Hampshire a couple weeks after the California senator fired her campaign staff and closed campaign offices in the state in order to redirect her diminishing resources to Iowa.

Meanwhile, Tulsi Gabbard is showing a pulse at 6 percent in the Quinnipiac poll (the Hawaii congresswoman has the support of 10 percent of independents but only 1 percent of Democrats who intend to vote in the primary):

After Gabbard attacked Harris’s record on criminal justice at the July Democratic debate, Harris memorably boasted that she was, unlike Gabbard, a “top-tier candidate.” 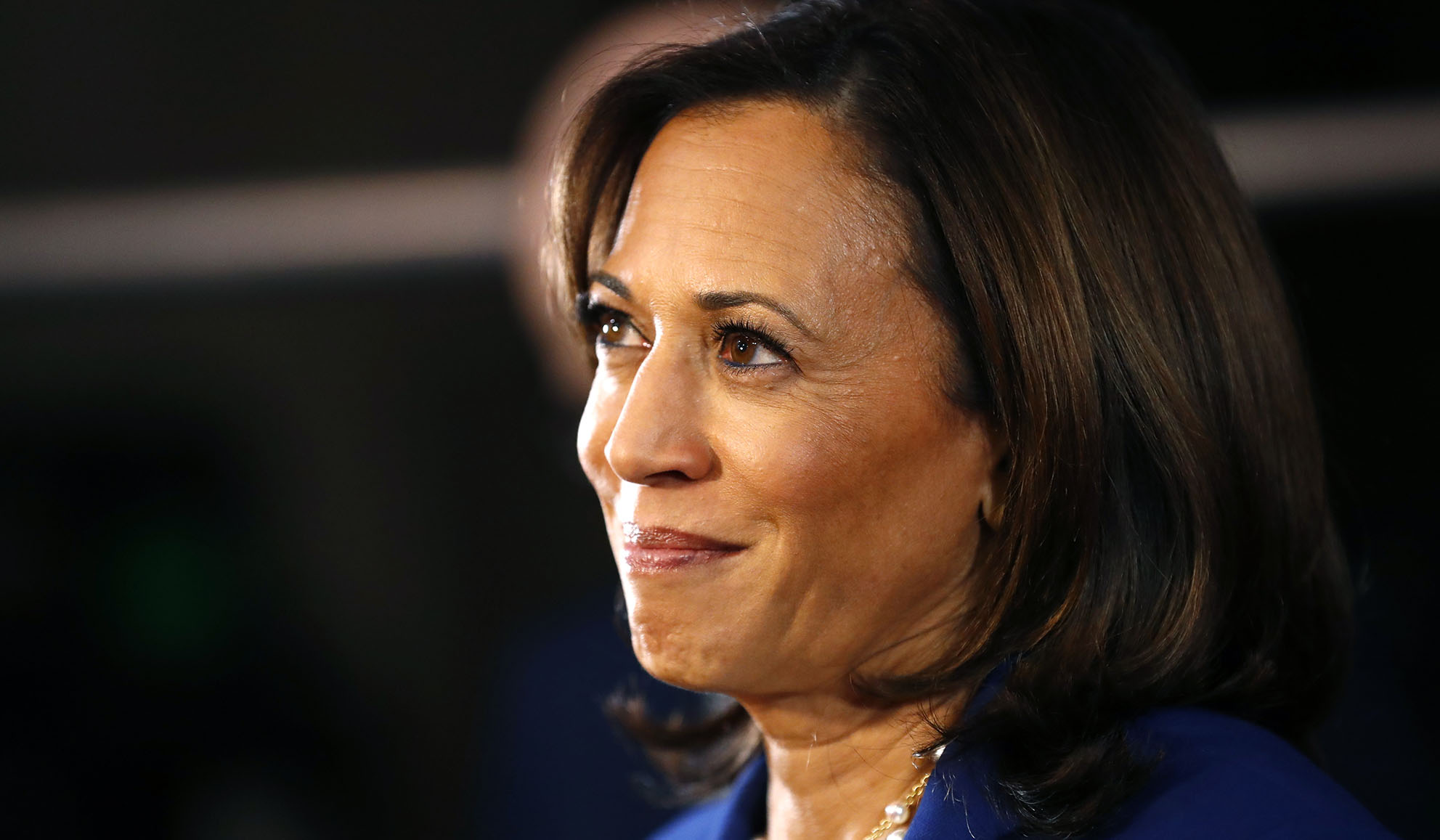