CRISPR is the most powerful technology invented since the splitting of the atom — and in many ways, it’s more powerful than that. It is a relatively simple technique by which any cell or organism can be genetically altered, including an early embryo or egg and sperm, in a way that will pass down over generations.

We have not yet enacted any meaningful regulations or laws to guide the technology down safe and ethical paths, and away from those that could prove profoundly destructive both scientifically and culturally.

Hell, we are not even having serious national or international discussions about it beyond professional symposia like the one about to happen in Hong Kong, and even those are moving too slowly in the face of this technology.

And now, scientists are on the verge of creating — or already have created — a genetically engineered human baby. From the MIT Technology Review:

It is unclear if any children have been born. The scientist behind the effort, Jiankui He, did not reply to a list of questions about whether the undertaking had produced a live birth. Reached by telephone he declined to comment.

However, data submitted as part of the trial listing shows genetic tests have been carried out on fetuses as late as 24 weeks, or six months. It’s not known if those pregnancies were terminated, carried to term, or are ongoing.

It is possible that scientists are creating genetically altered embryos, implanting them for gestation, and then aborting them to see how things worked out. Is everyone okay with that?

Even if you are, isn’t it at least worth a discussion beyond voluntary guidelines agreed to by the scientists themselves? But it’s all for the good of science, don’t you know. More from the article:

The birth of the first genetically tailored humans would be a stunning medical achievement, for both He and for China. But it will prove controversial, too. Where some see a new form of medicine to eliminate genetic disease, others see a slippery slope to enhancements, designer babies, and a new form of eugenics.

“In this ever more competitive global pursuit of applications for gene editing, we hope to be a stand-out,” he and his team wrote in an ethics statement they submitted last year. They predicted their innovation “will surpass” the invention of in vitro fertilization, whose developer was awarded the Nobel Prize in 2010.

Can’t slow down while we sort this out: Fame! Meanwhile, we in the rest of the world watch with our mouths agape.

Hello, Mr. President? Can you at least pretend that you understand how important this is? 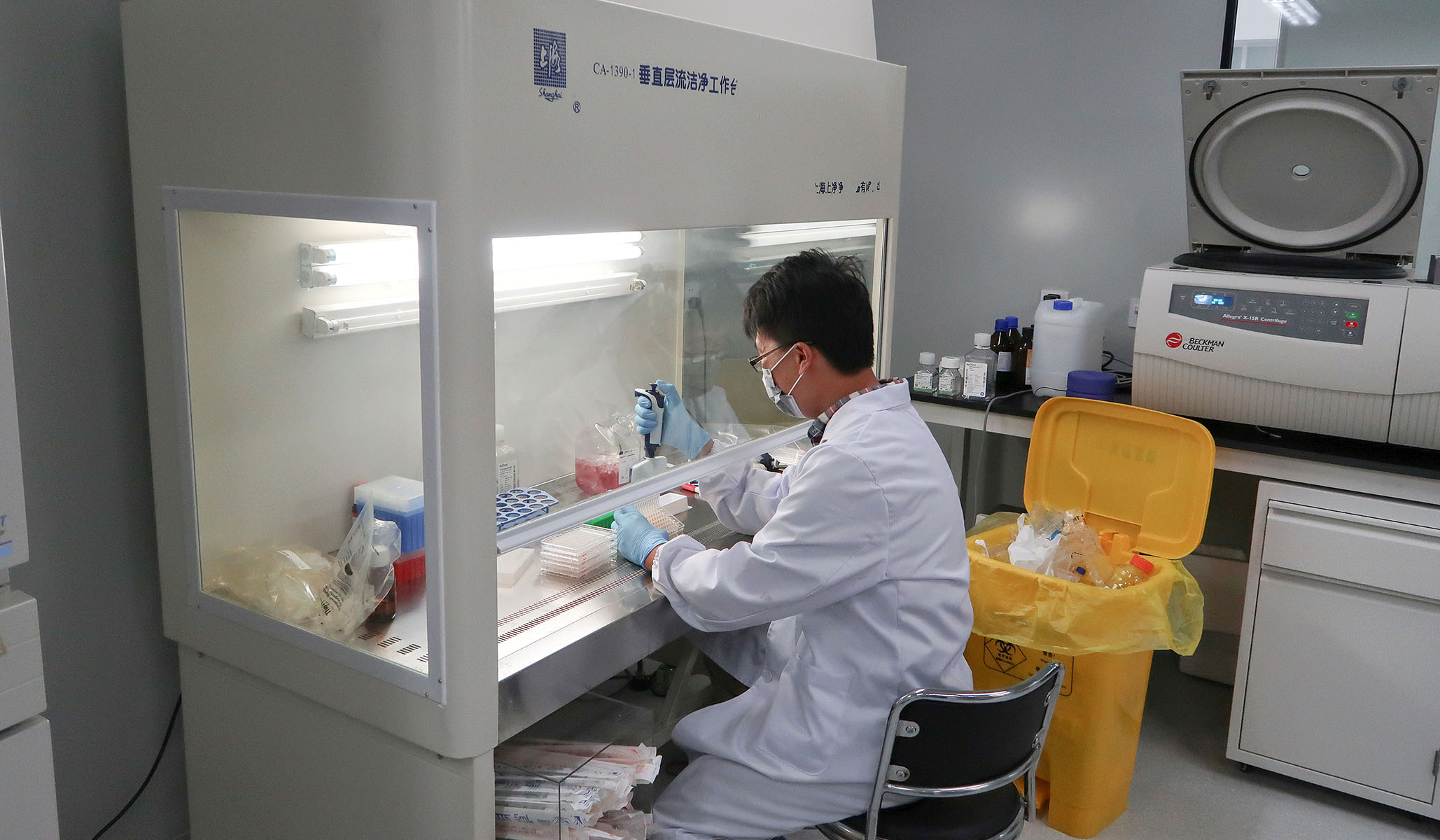