Nancy Pelosi claims that her new bill to lower the price of prescription drugs would allow drug prices to be “negotiated by Medicare.” The media accepts her description of the bill as allowing for negotiations. Take this headline in the New York Times, from last month: “Pelosi’s drug plan would let U.S. negotiate prices of 250 medications.”

A more accurate headline would have read: “Pelosi’s drug plan would give the U.S. government the power to set the prices of 250 medications.”

The bill would set a maximum price for drugs based on the behavior of six foreign countries. The maximum price a drug manufacturer could receive would be no higher than 120 percent of the volume-weighted average of prices charged in Australia, Canada, France, Germany, Japan, and the U.K. This is the maximum — the goal would be for prices to be lower.

I write about why this is price setting in my latest Bloomberg column:

If a drugmaker refuses to negotiate with the Department of Health and Human Services (HHS), or exits the negotiations before a price is agreed to, then it would face a tax starting at 65% of annual gross sales — a tax on revenue, not profit — for the drug in question. This tax rate would increase by 10 percentage points every quarter the manufacturer does not comply, until it maxes out at 95%.

In a negotiation, both parties are free to walk away from the table and both parties have at least some leverage to affect the final outcome. But under Pelosi’s plan, drug companies have no negotiating power. Their choice is simple: accept the price set by HHS or exit the market.

Drug prices could be very different depending on who is president. Uncertainty over prices, along with lower prices, could cripple the ability of the U.S. pharmaceutical sector to continue delivering remarkable medical breakthroughs.

For my full argument — including some thoughts on how to lower drug prices, which is a goal President Trump shares — check out my column. Your comments, as always, are very welcome. 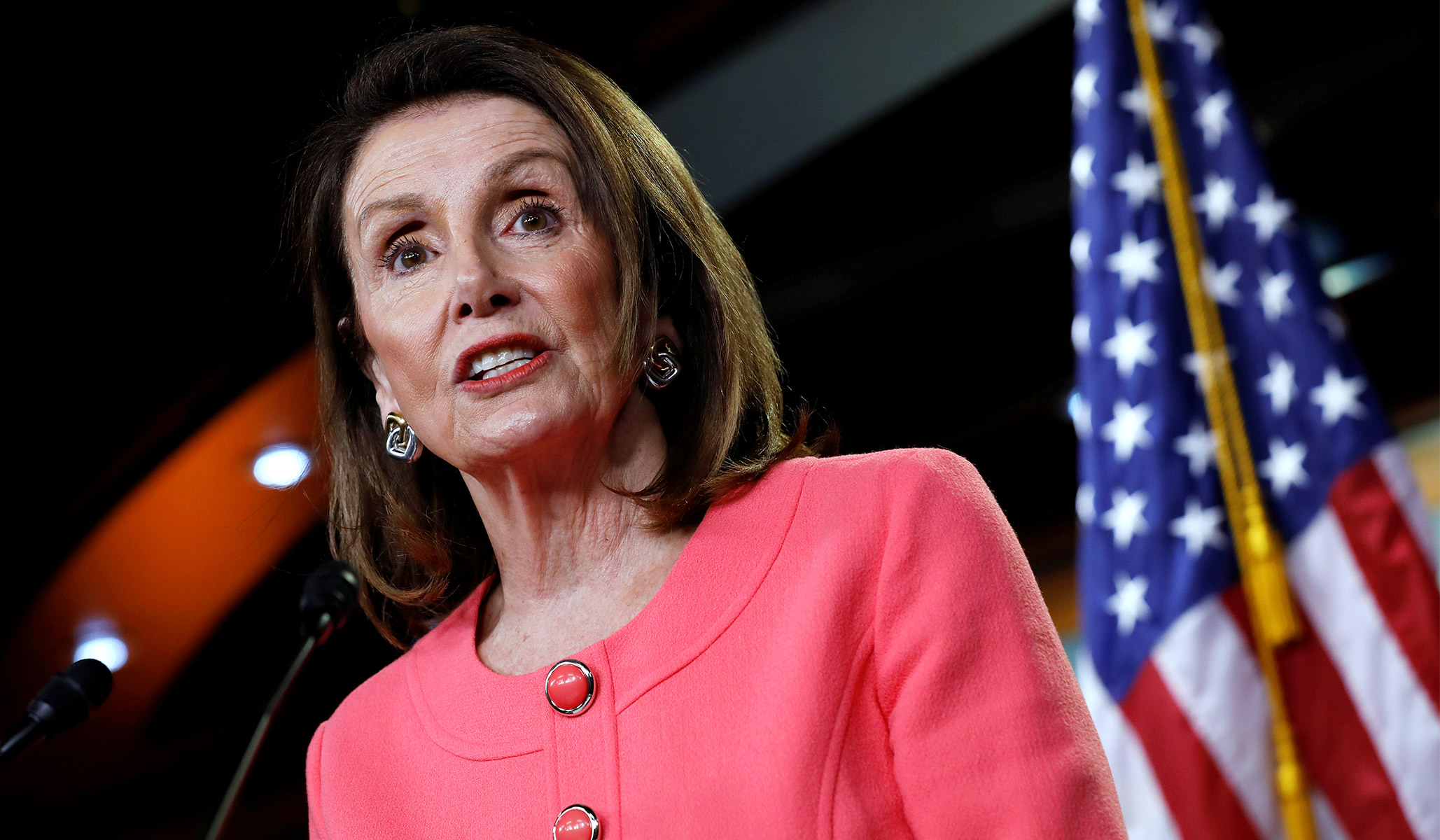