Was Sodom Destroyed by a Meteor?

DHS Secretary: Only 3 Percent of 60,000 Afghan Evacuees in U.S. Have Special Immigrant Visas

Someone tweeted this cartoon today, which apparently is intended to depict me. 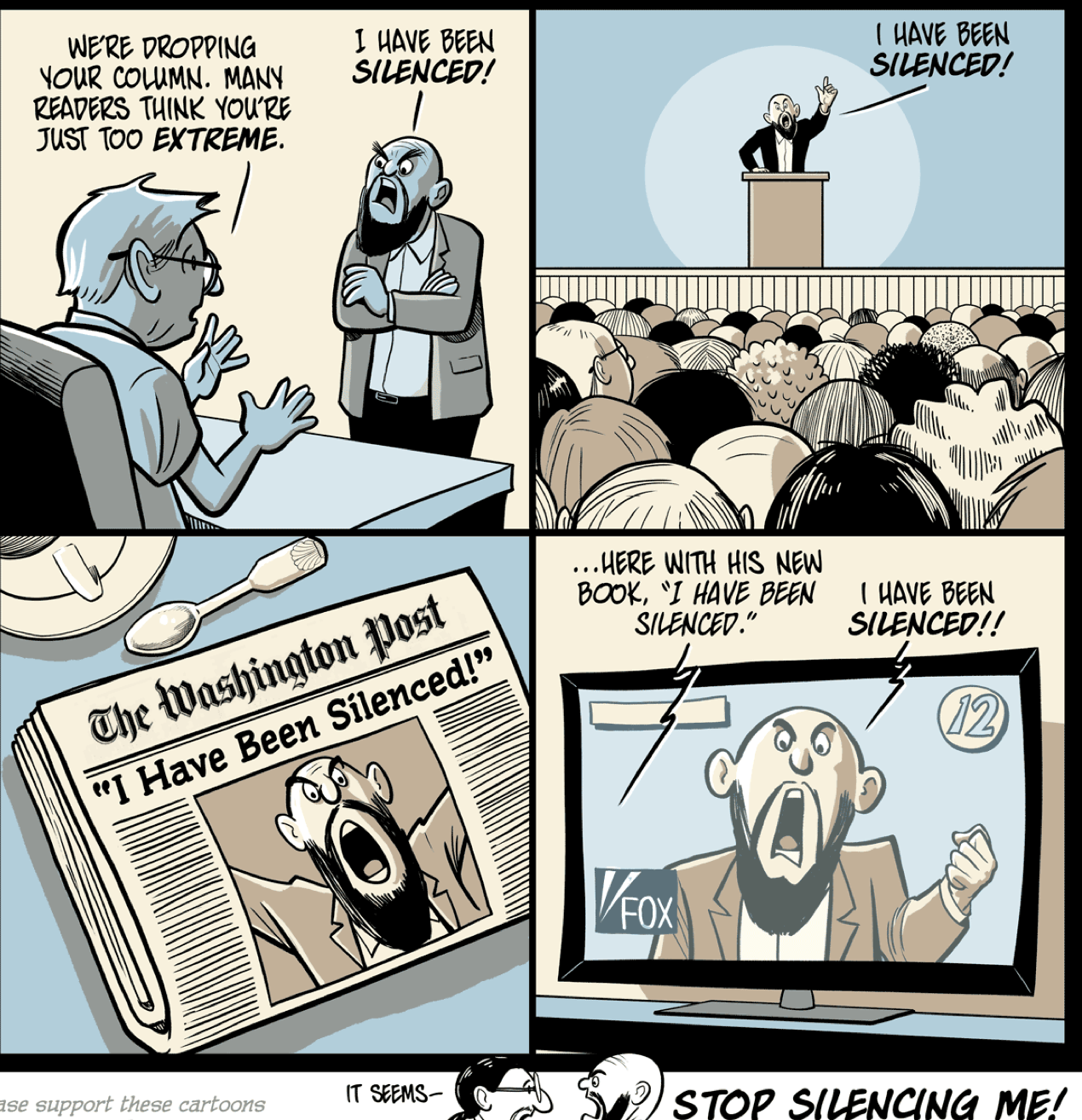 Recent video footage depicts the officers aggressively wielding reins, rather than whips, but not striking migrants with them.
Caroline Downey

The interview came amid a series of failures for the Biden administration.
Brittany Bernstein

Zachary Evans
In one email, a Biden business partner suggests Hunter will hold an equity stake for his father in a Chinese energy firm.