Yesterday I spoke to a socially conservative friend in Britain who is seriously considering abstaining from tomorrow’s general election.

Brexit aside, she feels that no party represents her views. The Liberal Democrats and the Labour Party propose liberalizing abortion and gender self-identification laws. With hate speech laws, mandatory sex-education programs, and compulsory “diversity” training, freedom of expression and belief are on shaky ground in the United Kingdom.

But does the Conservative party stand up for social conservatives? Though their manifesto does not propose aggressive abortion or gender policies, the Tories tend to be very weak on social issues. Debate, they assume, is not possible, so best to mention these issues as little as possible. In the House of Commons, these matters tend to be left to a free vote, meaning MPs are not bound by a party-line and can abstain. Here, we see that some Tories are themselves proudly progressive. For instance, the Gender Recognition Act of 2004, which allowed for gender dysphoric citizens to change their legal gender, was approved by the majority of conservative MPs who participated in the vote.

Those who are not socially progressive often face PR problems. During the Conservative party leadership race, Jeremy Hunt was criticized for suggesting that the legal time limit for abortion ought to be reduced from 24 to twelve weeks, as it is in some European countries. He reassured his critics that he would not seek to change the law as prime minister. Jacob Rees-Mogg, known to be an arch-conservative figure in British politics, expressed similarly apologetic sentiments. He said that his views on abortion were merely an expression of personal conscience that nobody needs to take seriously.

This is hardly encouraging for people like my friend. If conservative MPs will not represent the interests of social conservatives, who will? 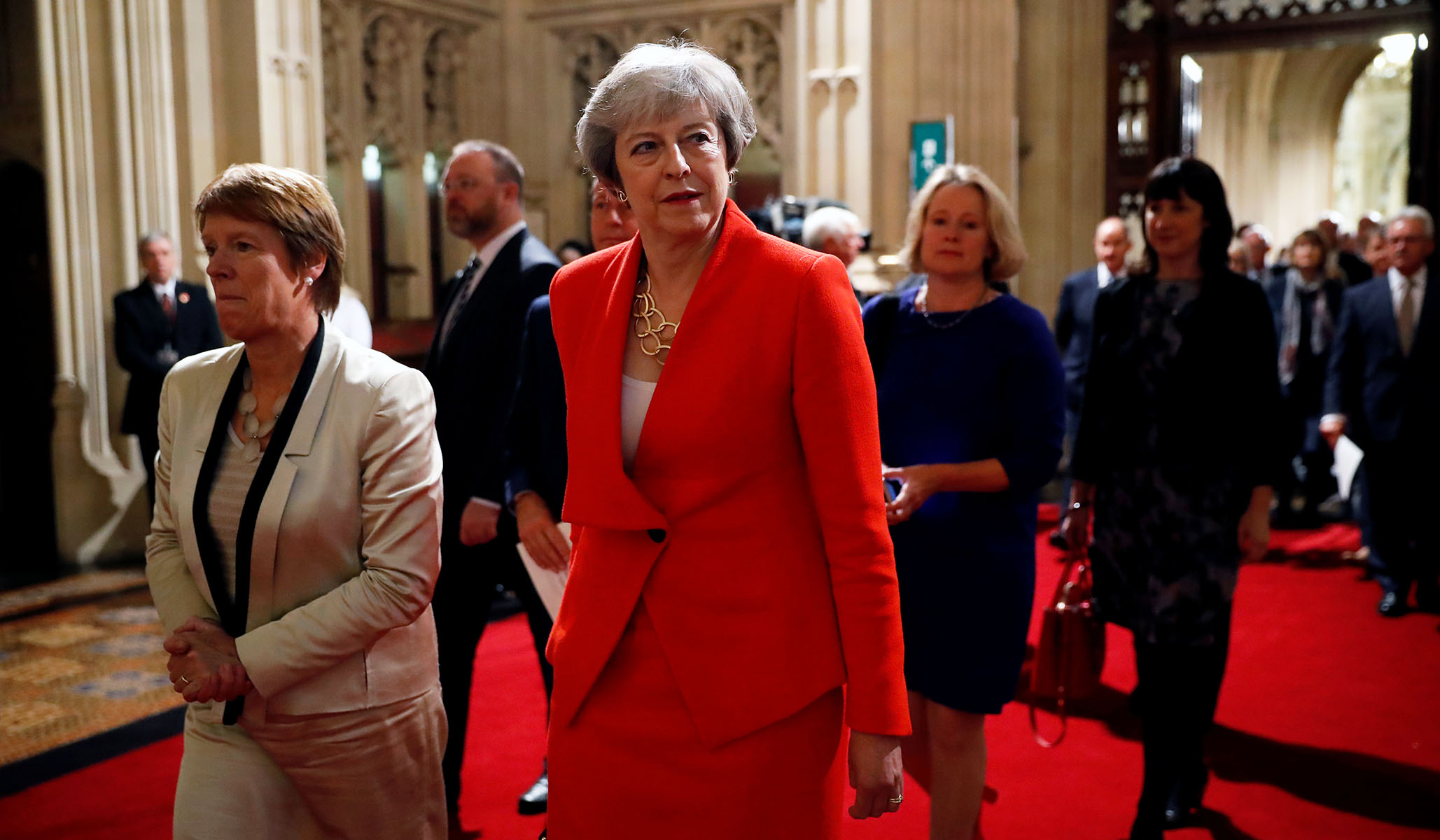