Got a sportscast for you, with two experts, two gurus: our own David French and Vivek Dave, of Chicago (originally of Greater Detroit, like me). If those two guys don’t know it, it’s not known or worth knowing. We open with college football: Nick Saban and an army of others, including Army, the football team (which is attached to a service academy, I understand). We talk a little Major League Baseball, and especially the Boston Red Sox — who fired their general manager, Dave Dombrowski. Last season, the Red Sox had one of the greatest teams in history — in all of baseball history — winning 108 games and virtually sweeping the World Series. But “What have you done for me lately?” applies.

Then we get into the NFL — particularly the stories of Andrew Luck, Antonio Brown, and Tom Brady. Luck is out of the game (he turns 30 today) and Brady keeps on trucking (42). “He’s an alien,” remarks Vivek, admiringly.

In due course, we get to tennis, and to Bianca Andreescu, the Romanian-Canadian winner of the U.S. Open. After beating Serena Williams in the final, she apologized to the crowd in New York. MCTE (Most Canadian Thing Ever).

Finally, what if LeBron James (for example) had dedicated himself to tennis, from an early age? This is the sort of question that can absorb the sports mind.

P.S. I forgot about the music. “We Are Fam-i-ly.” “Another One Bites the Dust.” “The Super Bowl Shuffle.” The music of sports, one way or another, which we recall and, to a degree, celebrate. 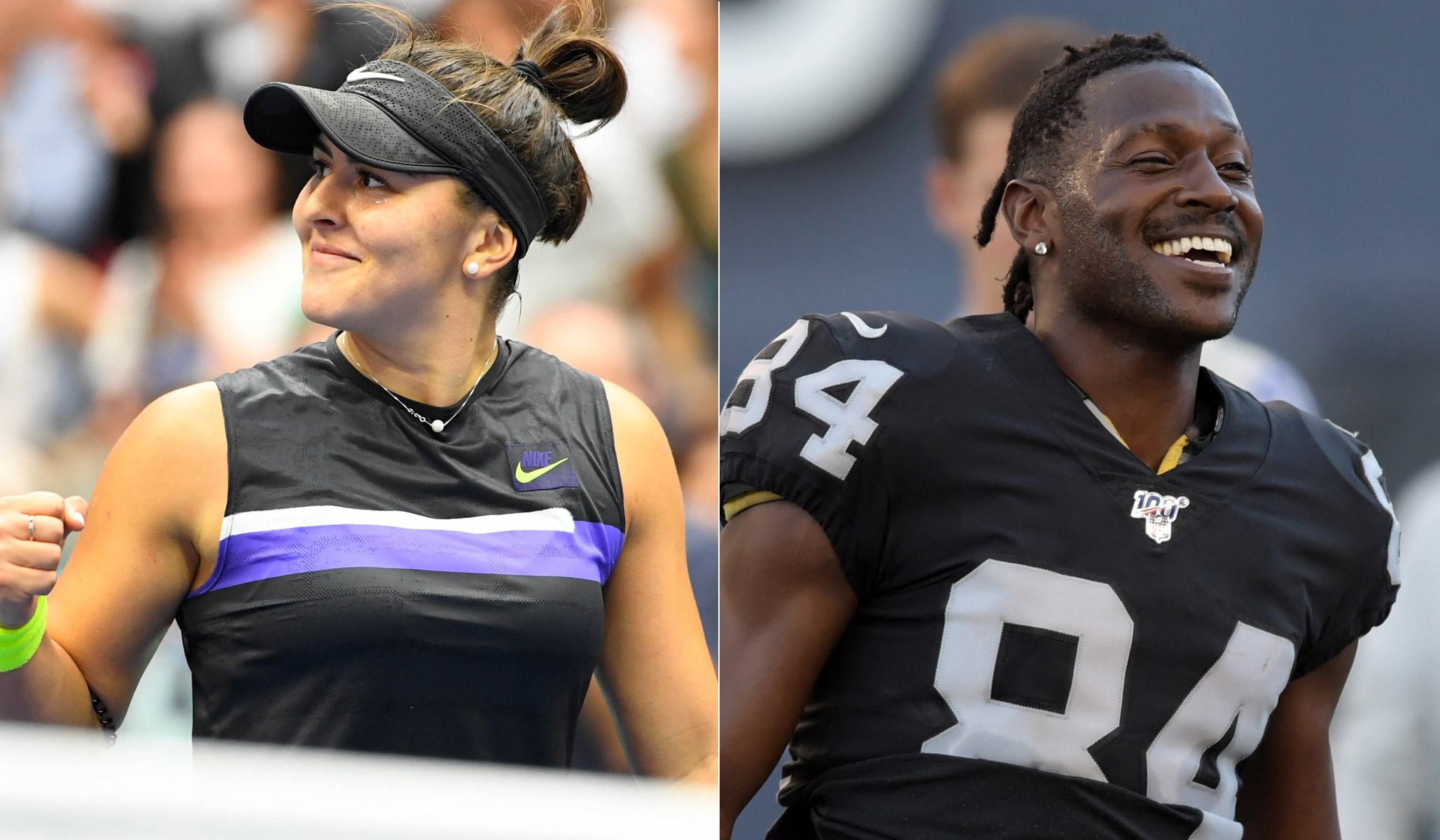