Foreign Policy reports that the State Department has begun an official review into whether the Chinese Communist Party’s actions in Xinjiang constitute a genocide.

This has been a long time coming. Back in August, Politico reported that the Trump administration might undertake such a review process. Although administration officials have been outspoken on the plight of the Uyghurs, the path toward a potential atrocity determination has been a long time coming. It’s a tough legal case to make, particularly because it requires an assertion of what the intent of the perpetrators actually is. Needless to say, Beijing hasn’t copped to the systematic elimination of the Uyghur people — in fact, it runs a global disinformation campaign to deny its crimes.

As the Foreign Policy piece notes, the initiation of this review follows increased Congressional pressure for an atrocity determination. Lawmakers have pushed for the administration to make a decision, introducing resolutions calling for such a finding. The omnibus bill under consideration — whose fate remains unclear — included a provision that required the State Department to issue a determination within 90 days. With this latest news, it seems that this part of the legislation is no longer necessary. However, unlike the process required by that measure, the one reported today has an indefinite length and could potentially extend into the Biden administration. (For what it’s worth, Biden in a statement during the campaign called the situation a genocide, so there’s likely to be a pretty remarkable continuity of policy between administrations.)

Here’s the crux of the legal argument for the State team, from a piece I wrote on this in September:

In addition to establishing the perpetration of acts listed in the convention, though, State Department lawyers must prove that the CCP targets “members of a national, ethnic, racial, or religious group” and that this targeting reflects an intent to destroy the Uyghurs “in whole or in part.” Clearly, the Uyghurs are an ethnic group protected under the genocide convention. Intent is the trickier part.

How can the State Department assert that CCP officials have acted with the intent to destroy the Uyghur people? The very existence of coordinated government efforts such as the birth-control drive and the separation of Uyghur children from their parents goes a long way toward demonstrating that intent. And even as Chinese-government officials have claimed that the Uyghurs pose a significant threat of terrorism, they’ve been exceedingly transparent about their real goal. “Break their lineage, break their roots, break their connections, and break their origins,” wrote one CCP religious-affairs official in a 2019 article. If such transparent statements of intent seem too tenuous, however, the State Department could also claim that the CCP’s cultural-genocide effort itself proves intent of “physical” genocide against the group’s members, a line of legal reasoning offered in a partially dissenting opinion in a case before the U.N.’s tribunal on war crimes in Yugoslavia.

Calling the situation in Xinjiang a genocide will hopefully bring more pressure to bear on forming an international response. It’s also just the most truthful description. 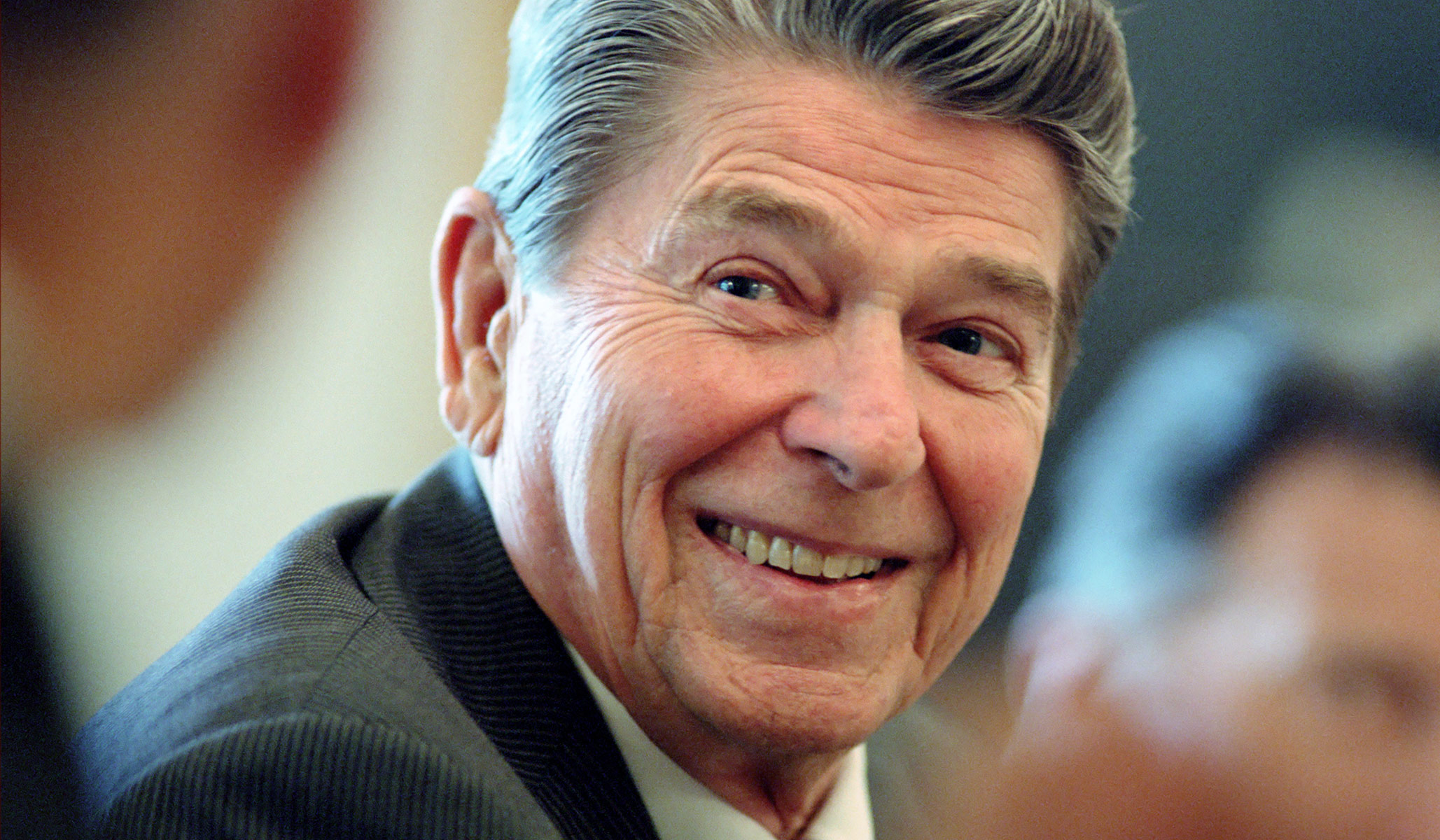 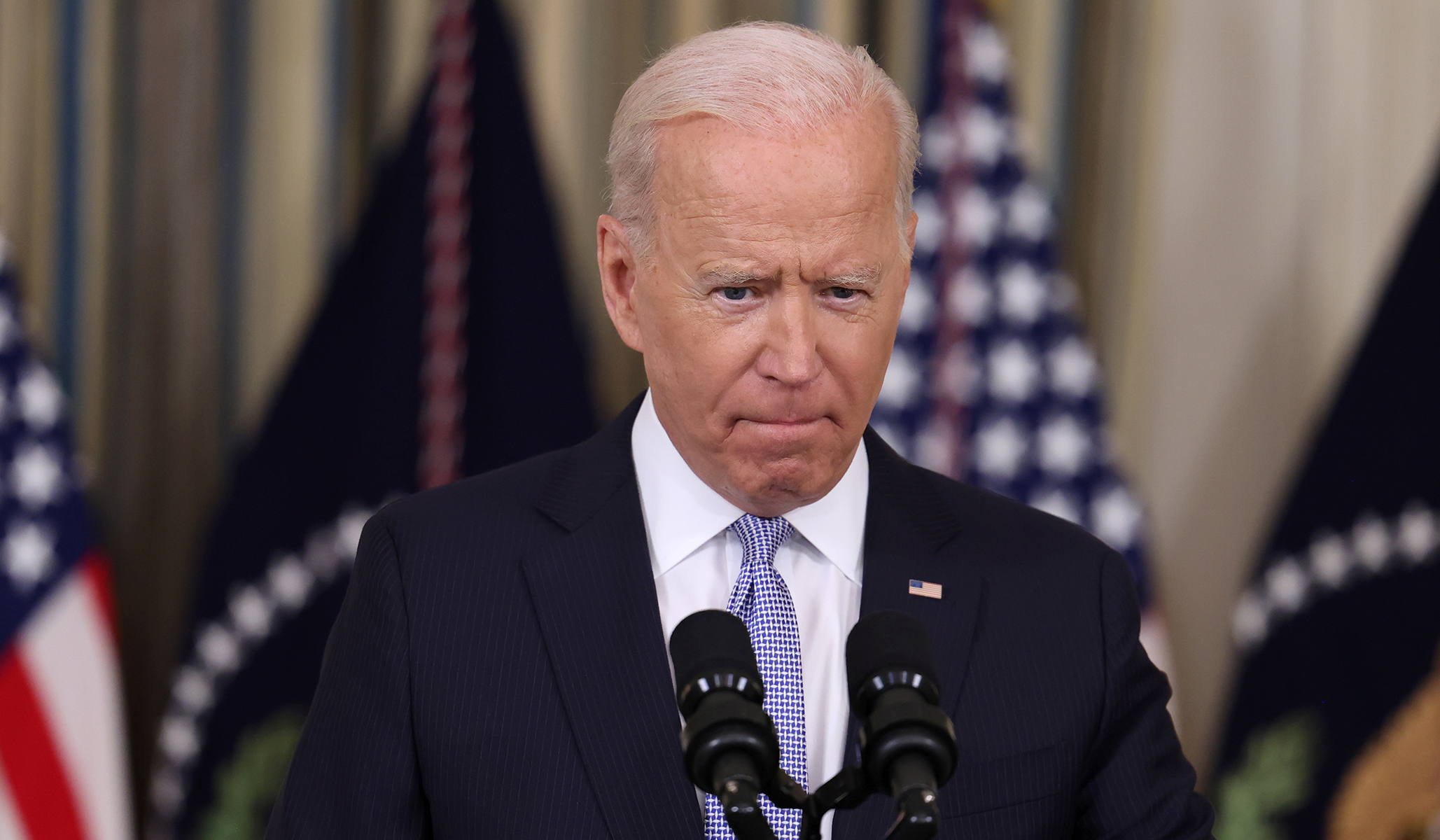