My Impromptus today leads with basketball — and its application to America more broadly. You’ll see. What else? Lots of things, as is the nature of the column. There is the usual wrestling over conservatism. What is it, by the way? Is it different — or was it different — in America than in Europe?

Let’s do a little language: Is it ever acceptable to say “different than”? No, let’s skip that, and get back to conservatism.

And liberalism. What is that? Back in November, I podcasted with Harvey Mansfield, the Harvard professor of political theory. In America, he said, “the true liberals are the conservatives, and the mission of conservatism, I would say, is to save liberalism from the people called ‘liberals.’” Yes.

Hayek wrote a famous essay called “Why I Am Not a Conservative.” As a native-born Viennese, he thought in European terms. I tend to call European conservatives “rightists” (to distinguish them from Reagan, WFB, George Will, et al.). But defining can be dizzying.

Last year, I wrote an essay called “‘Conservatism’: A Term Up for Grabs.” Yes, and people are still grabbing.

Let me return to Hayek for a moment. “Conservatism,” he said, “is only as good as what it conserves.” A pithy statement — almost glib — but deep as well.

Also in Impromptus, I talk about women’s beach handball. Whoa, that was an abrupt change of subject, right? Not really. The Norwegian team has been fined by the sport’s federation — because the women wore shorts, instead of the required bikini bottoms. (This is a real issue, a real story.) The women felt the bikini bottoms were degrading, among other things. In defense of the team, Norway’s minister for culture and sports tweeted, “What a change of attitude is needed in the macho and conservative international world of sport.”

Now, hang on: Is requiring that athletes be scantily clad “conservative”? Not where I come from . . .

Elsewhere in my column, I mention Janet Yellen, the secretary of the Treasury, and a Democrat. She recently told the New York Times, “My own personal view is that tariffs were not put in place on China in a way that was very thoughtful.” She further said, “Tariffs are taxes on consumers. In some cases, it seems to me that we did hurt American consumers, and the type of deal that the prior administration negotiated really didn’t address in many ways the fundamental problems we have with China.”

That’s the way conservatives talk, right? Or used to? This business of “left” and “right,” or “liberal” and “conservative,” can be a headache.

After I wrote my column, I thought of the Nobel Peace Prize awarded to Cordell Hull in 1945. (A natural thought, you will agree.) Hull, as you know, was FDR’s secretary of state. He won for his fathering of the United Nations, chiefly — but not only for that. I get into this in my history of the prize.

Giving the “presentation speech” in 1945 was Gunner Jahn, an economist of the Liberal Party (in Norway). (Remember, the Nobel Peace Prize is a Norwegian prize.) Jahn cited Secretary Hull’s career-long devotion to lower tariffs and freer trade. He hailed the laureate as “representative of all that is best in liberalism, a liberalism with a strong social implication.”

Anyway, my advice is this: If someone says “liberal” or “conservative,” ask him what he means, before proceeding in conversation. If people don’t agree on terms, or have some sense of what the other guy means — conversation is hopeless.

On that happy note — I give you, once more, a link to today’s Impromptus.

P.S. Over and over, WFB used the term “left-liberal” (as when writing about Ramsey Clark). Today, this would almost surely add to the head-scratching.

P.P.S. In France, Americans such as Paul Ryan were denounced as “hyper-liberals.” At the same time — I remember this, clearly — the likes of Ryan were held by the American Right — all the talk-show hosts and so on — to be pure conservatives. Ryan was a Tea Party hero. And then everything . . . evolved . . . 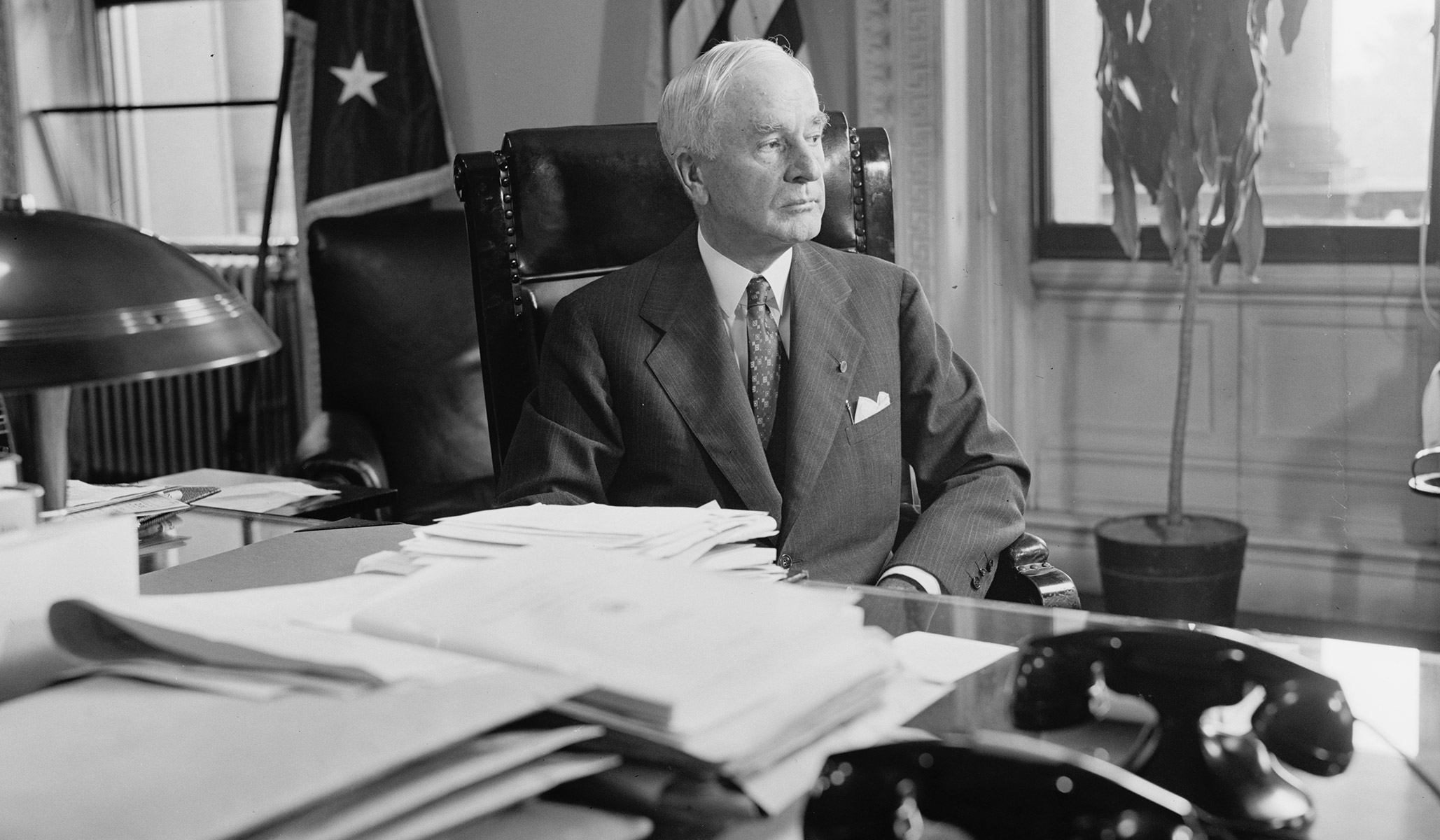