Joe Biden and Lindsey Graham have both flip-flopped on the appropriateness of confirming a new Supreme Court justice during a presidential election year.

While pushing for the confirmation of 2016 Obama-appointee Merrick Garland, then-vice president Biden, who had served as chairman of the Senate Judiciary Committee during George H. W. Bush’s final year in office, said: “I made it absolutely clear that I would go forward with the confirmation process as chairman even a few months before a presidential election.” Biden now opposes moving forward with a Supreme Court confirmation in an election year.

In 2018, Lindsey Graham, the current chairman of the Judiciary Committee, promised to hold open a Supreme Court vacancy during the final year of President Trump’s first term, a pledge he abandoned in 2019. (Contrary to many reports in the press, Senate majority leader Mitch McConnell did not make the same promise or argument as Graham; McConnell said that when the presidency and the Senate were held by different parties, an election-year vacancy should be held open to let the voters settle the dispute.)

Some congressional Democrats and their allies in the press are now threatening to pack the Supreme Court with additional justices if the president and a majority of the Senate now exercise authority explicitly granted to them by the Constitution and fill the current vacancy.

By packing the Supreme Court to prevent it from possibly chipping away at Roe v. Wade, congressional Democrats would guarantee that Republicans would pack the court at their next opportunity and certainly scrap Roe v. Wade. Is that something Democrats really want to do? 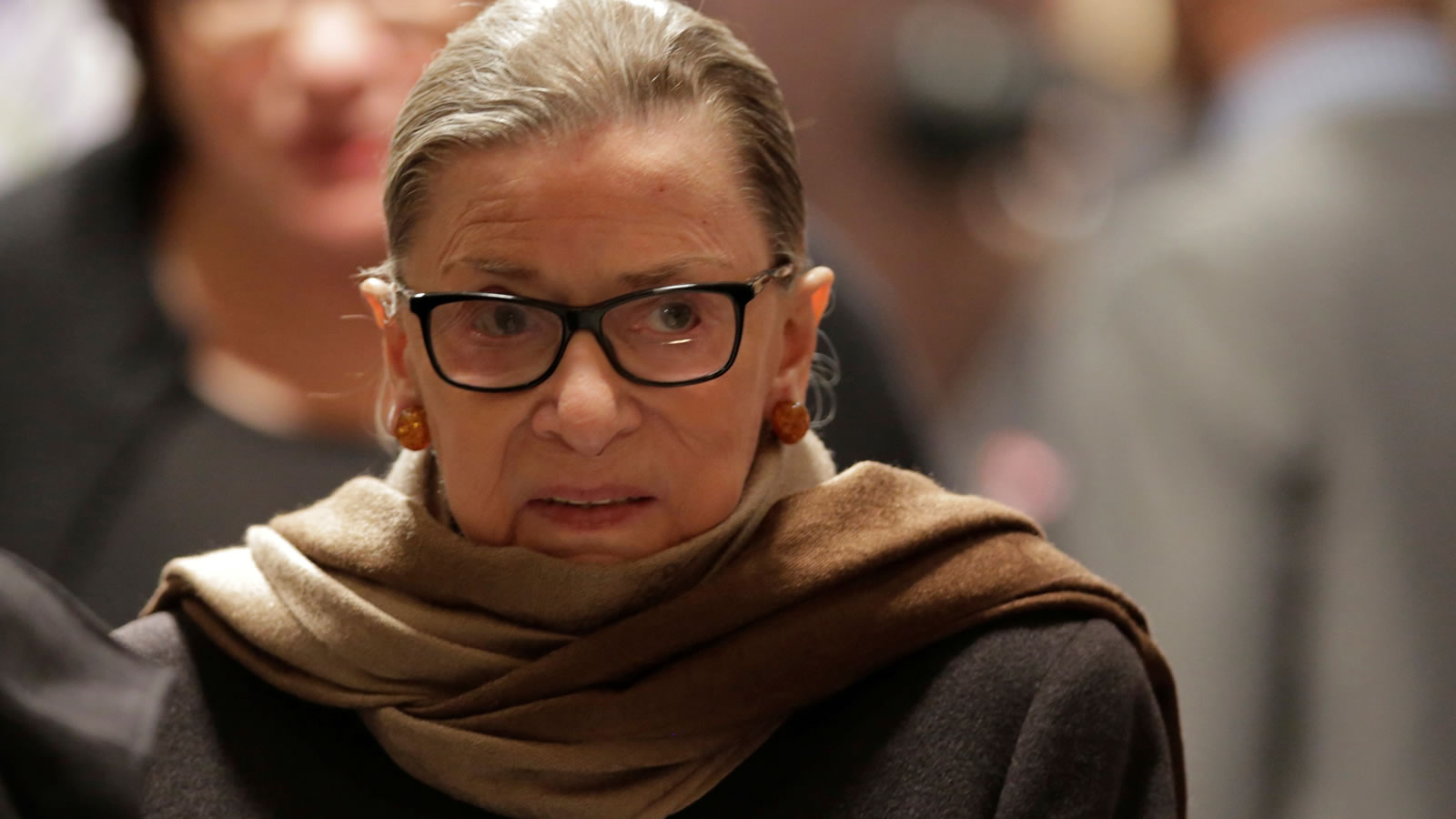