Everyone’s buzzing about a Newsweek piece by John C. Eastman contending that Kamala Harris might not be a “natural-born citizen” — in which case she would not be eligible for the vice presidency — because her parents were not citizens, and may have merely had student visas, when she was born in California.

Also at Newsweek, Eugene Volokh explains why this argument is unlikely to carry the day. “Natural-born citizen” is an adaptation of the British term “natural-born subject” — with the final word changed to reflect that the U.S. is a republic rather than a monarchy — and “English law defined ‘natural-born’ based on birth (with some narrow exceptions), not on the parents’ citizenship.” Further, the U.S. has for more than a century ensured birthright citizenship to the U.S.-born kids of immigrants.

What of the fact that Harris’s parents were students? Eastman writes:

The language of Article II is that one must be a natural-born citizen. The original Constitution did not define citizenship, but the 14th Amendment does — and it provides that “all persons born . . . in the United States, and subject to the jurisdiction thereof, are citizens.” Those who claim that birth alone is sufficient overlook the second phrase. The person must also be “subject to the jurisdiction” of the United States, and that meant subject to the complete jurisdiction, not merely a partial jurisdiction such as that which applies to anyone temporarily sojourning in the United States (whether lawfully or unlawfully). Such was the view of those who authored the 14th Amendment’s Citizenship Clause; of the Supreme Court of the United States in the 1872 Slaughter-House Cases and the 1884 case of Elk v. Wilkins; of Thomas Cooley, the leading constitutional treatise writer of the day; and of the State Department, which, in the 1880s, issued directives to U.S. embassies to that effect.

As I briefly mentioned in a 2018 piece, you can piece together some evidence that people in the country temporarily were not supposed to be eligible for birthright citizenship for their kids. But even if we take that as a given, I’m not sure this description fits everyone on a student visa, because many students set up a life here rather than getting a degree and leaving. (That is, you can argue that some establish “domicile” in the U.S.) Harris’s parents were here a few years before she was born, and then Harris lived in the U.S. for twelve years before she and her mother moved to Canada.

And regardless, as Volokh notes, the idea that Harris was not a citizen upon her birth is out of step with longstanding precedent:

My friend and fellow law professor John Eastman also points to some late 1800s cases that read the 14th Amendment’s definition of citizenship as excluding children born in the U.S. to foreigners, such as: “The phrase, ‘subject to its jurisdiction,’ was intended to exclude from its operation children of ministers, consuls and citizens or subjects of foreign states born within the United States.” But this phrase came in an 1873 case that dealt with the subject only in passing, since it had nothing to do with foreigners; and an 1875 case made clear that the matter remained unresolved in the justices’ eyes.

It was Wong Kim Ark, in 1898, that considered the question directly, and expressly concluded that the children of foreign citizens (there, citizens of China) were American citizens. And though the parents there were permanent residents—albeit ones who returned to China when Wong Kim Ark was 17—rather than students, the logic of the case would apply to people living here on student visas, as well. And that logic is entirely consistent with Blackstone’s explanation of late 1700s English law, to which the Framers were likely referring.

There’s an academic debate to be had here. But if the 14th Amendment wasn’t supposed to give citizenship to kids who are born in the U.S. to students and then live here for more than a decade, we’ve been doing it wrong for a long time, and the courts are not going to change their mind just in time to keep Harris out of a Joe Biden White House. 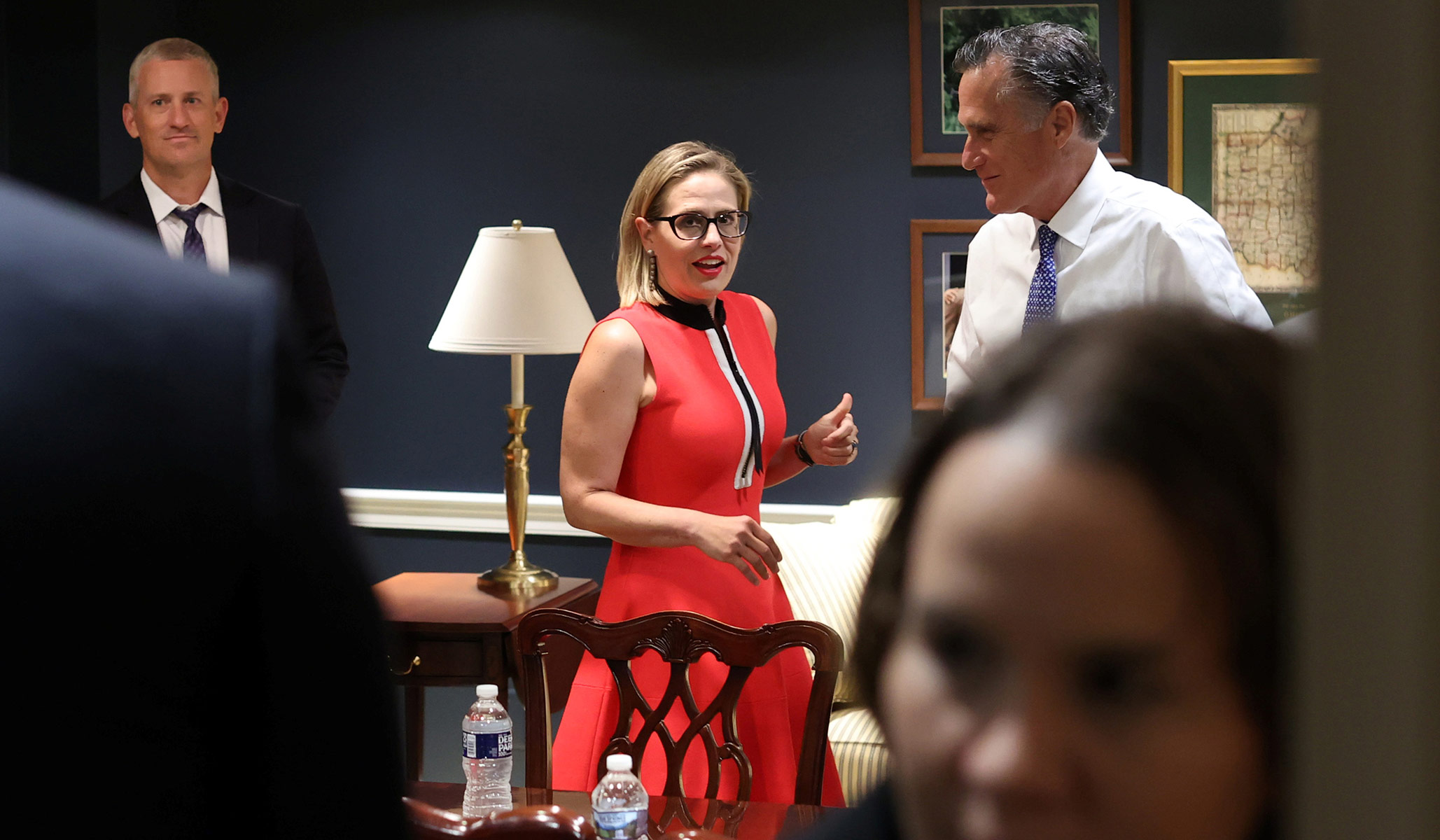 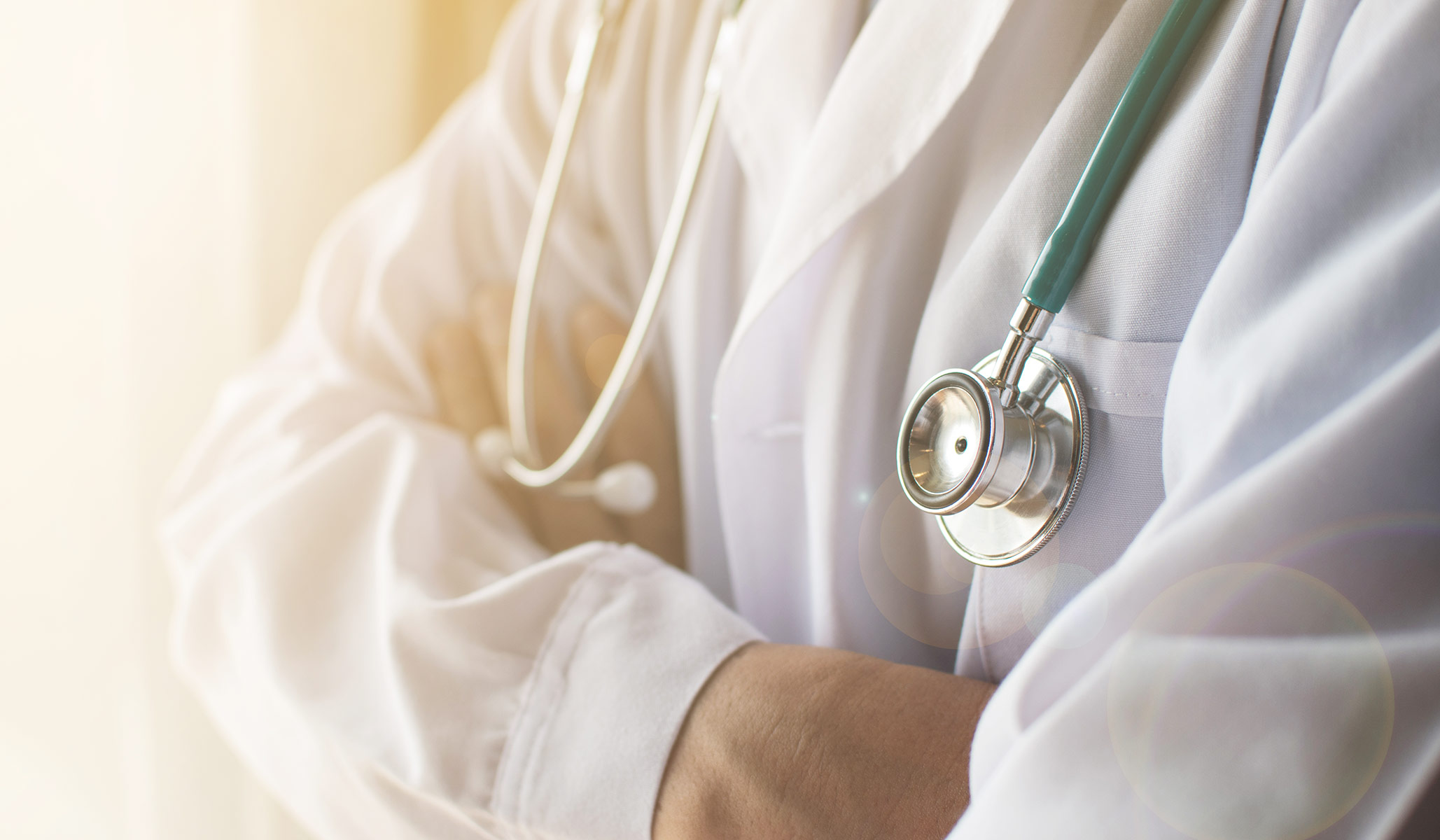