With the passing of Ruth Bader Ginsburg, there is a vacancy on the Supreme Court. We will now watch a frenetic debate over whether it is “proper” for the Republican Senate to fill that vacant seat before the presidential election.

​​I must confess that, while I accept that the history is certainly on the side of filling it, I have never found this debate especially meaningful. As I wrote when Antonin Scalia died, this is an entirely straightforward question, the details of which are the same at all times within the cycle. In our system, the president gets to nominate a justice, and the Senate gets to decide whether to accept that nomination, to reject that nomination, or, if it likes, to completely ignore that nomination. This was true in 2016, and it is true now. The game requires both players. If they are both willing, the vacancy is filled. If one is not willing, the vacancy remains. And that, ultimately, is all there is to it. 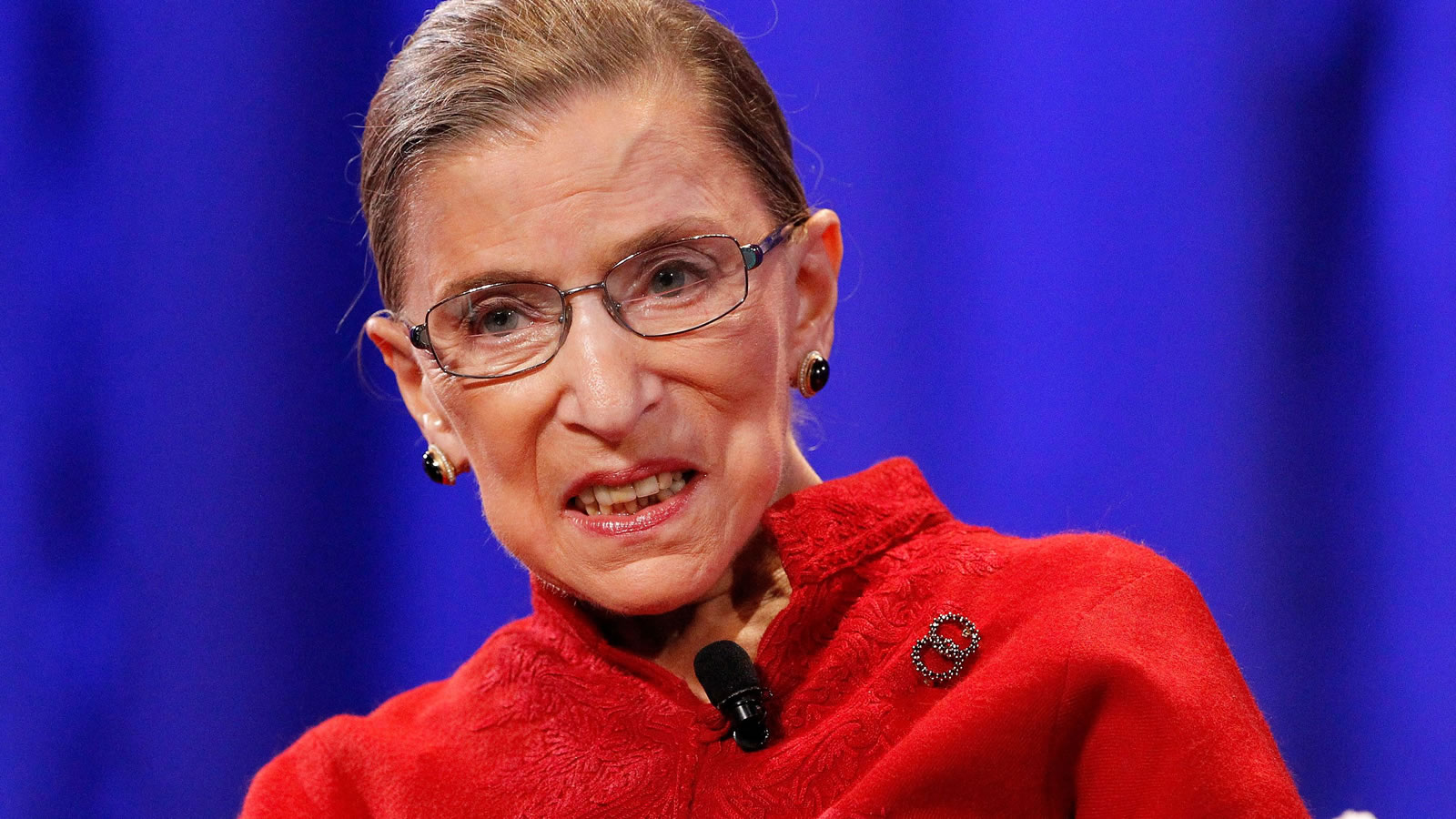