Some freedom-loving Turks got a lift last week when Ahmet Altan was released from prison. He had been incarcerated for three years. He is a journalist and novelist. Do you know that Turkey is the world’s No. 1 jailer of journalists? Outdoing Iran and even great, vast China? Yes.

A couple of years ago, a joke made the rounds. A prisoner goes to the prison library and asks for a particular book. The librarian says, “Oh, we don’t have the book — but we have its author.”

Altan has written a beautiful column, here. He expresses a little guilt that he was able to leave prison while innocent others are left behind. This is a very, very common feeling. Former political prisoners have told me about it for many years.

Today, I have a piece about Turkey, and, more particularly, its place in NATO. That piece is called “Turkey, NATO, and a Shifting World.” The strongman, Recep Tayyip Erdogan, is visiting Washington tomorrow, to meet with President Trump. Do you remember what happened last time? Erdogan’s men beat protesters to a pulp. They seem to have forgotten they were in America, not at home.

Senator McCain tweeted, “This is the United States of America. We do not do this here. There is no excuse for this kind of thuggish behavior.”

If Erdogan’s men act this way in America’s capital — in broad daylight — imagine what they do at home, when no one — no foreigner — is looking.

I had a chance to question Erdogan many years ago, as I relate in my piece. He said all the right things about democracy at the time. But it did not take him long to develop a nasty authoritarian regime.

Hundreds of Turkish military officers have requested asylum in an array of foreign countries, including the United States. How did they get there? They were assigned to the NATO command structure. Erdogan called them all back home. Some went — and were promptly arrested. Others, perhaps with a healthier sense of fear, had hung back.

Should Turkey be in NATO? Yes and no. I explore this question, and that ambivalent answer, in my piece. Regardless, there is no mechanism for the expulsion of a member from NATO, or even the suspension of a member. But perhaps a member will leave on its own, or be effectively expelled, thanks to cold shoulders from the others?

On October 21, Mark Esper, the American defense secretary, said, “We had no obligation, if you will, to defend the Kurds from a longstanding NATO ally.” In my piece, I ask, “Does this kind of thinking make sense in today’s world? Does it comport with the realities on the ground? Does it jibe with conscience?”

I think of the Palmerstonian adage — enunciated by Lord Palmerston in the middle of the 19th century — which goes, in a simple version, “A nation does not have permanent allies but permanent interests.”

When our guys got Baghdadi, the ISIS chief, we told the Turks nothing. We did not use Incirlik Air Base, in southern Turkey, which is close to the target. Instead, we used a base in Iraqi Kurdistan, much farther away. This entailed a long, dangerous flight over the expanse of Syria. Our aircraft took gunfire from the ground. But we did not want to tip off the Turks.

Anyway, this is a big, important question, Turkey and NATO — not to mention the “substantial realignment” of the world, as Hungary’s Orban put it — and my piece, again, is here. 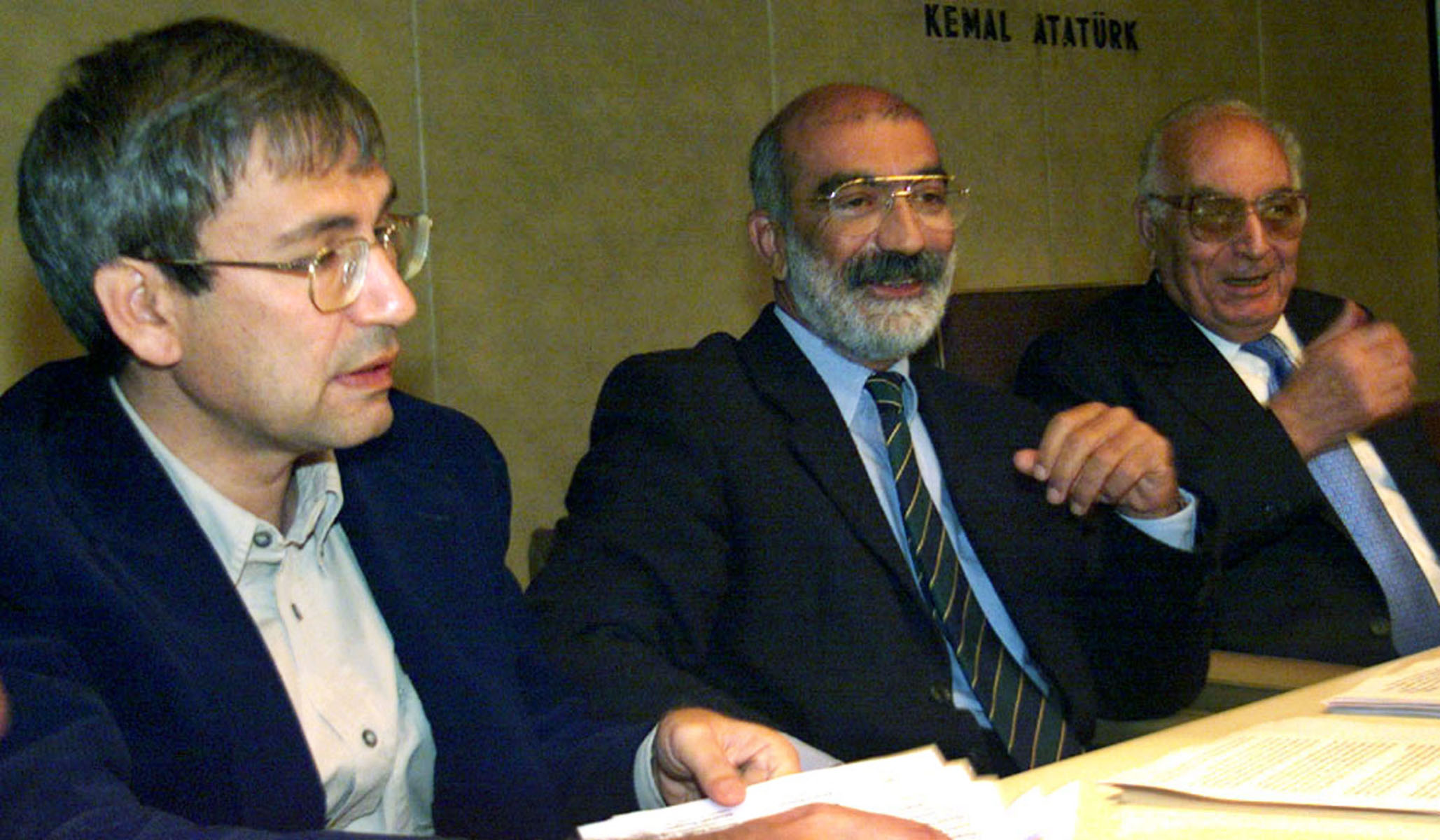