The last few years have seen a huge amount of analysis and reporting on the state of working-class America, the decline of community and civil society in the rust belt, and the frustrated populism that has been transforming our politics. But an awful lot of that work has involved a futile search for fundamentally economic explanations of the problem and a misguided search for fundamentally racial explanations of it.

On the face of it, Tim Carney of the American Enterprise Institute and the Washington Examiner has just added another volume to the pile, with his Alienated America, which is out today. But when you dig in you realize that what he has really done is bring a great reporter’s eye and a deep sense of how human beings actually flourish to the problem, and has broken genuinely new ground. Carney has traveled to thriving communities and to shattered ones around the country in search of what distinguishes the two, and what he has found is powerfully illuminating.

There’s a huge amount to learn from Carney’s book about the importance of the geography underlying the social crisis we confront, the relationship between economic stagnation (which he doesn’t dismiss) and socio-cultural breakdown (which he emphasizes), the nature of what really makes people happy, and the ways we all find meaning in being needed.

I’m not sure Carney would agree, but to me the most significant lesson of the book is that the good news and the bad news about our social crisis comes down to the same insight: Religion matters just enormously. There’s a reason Carney’s book has on its cover a shuttered church rather than a shuttered industrial plant. He argues persuasively that we can talk about the problem all we want in terms of “social capital” and similarly sterile concepts that help make social scientists more comfortable, but in the end social resilience and community renewal require soul-forming institutions, and those that work best are either explicitly religious or are modeled on what Biblical religion makes possible.

This is good news because religious renewal is something Americans know how to do. But it is bad news because we have struggled with it lately, and some of our most significant religious institutions are in particularly bad shape to take it on. The combination of good and bad news looks like a roadmap toward recovery, but the road does not look easy.

This is a book you won’t want to miss. 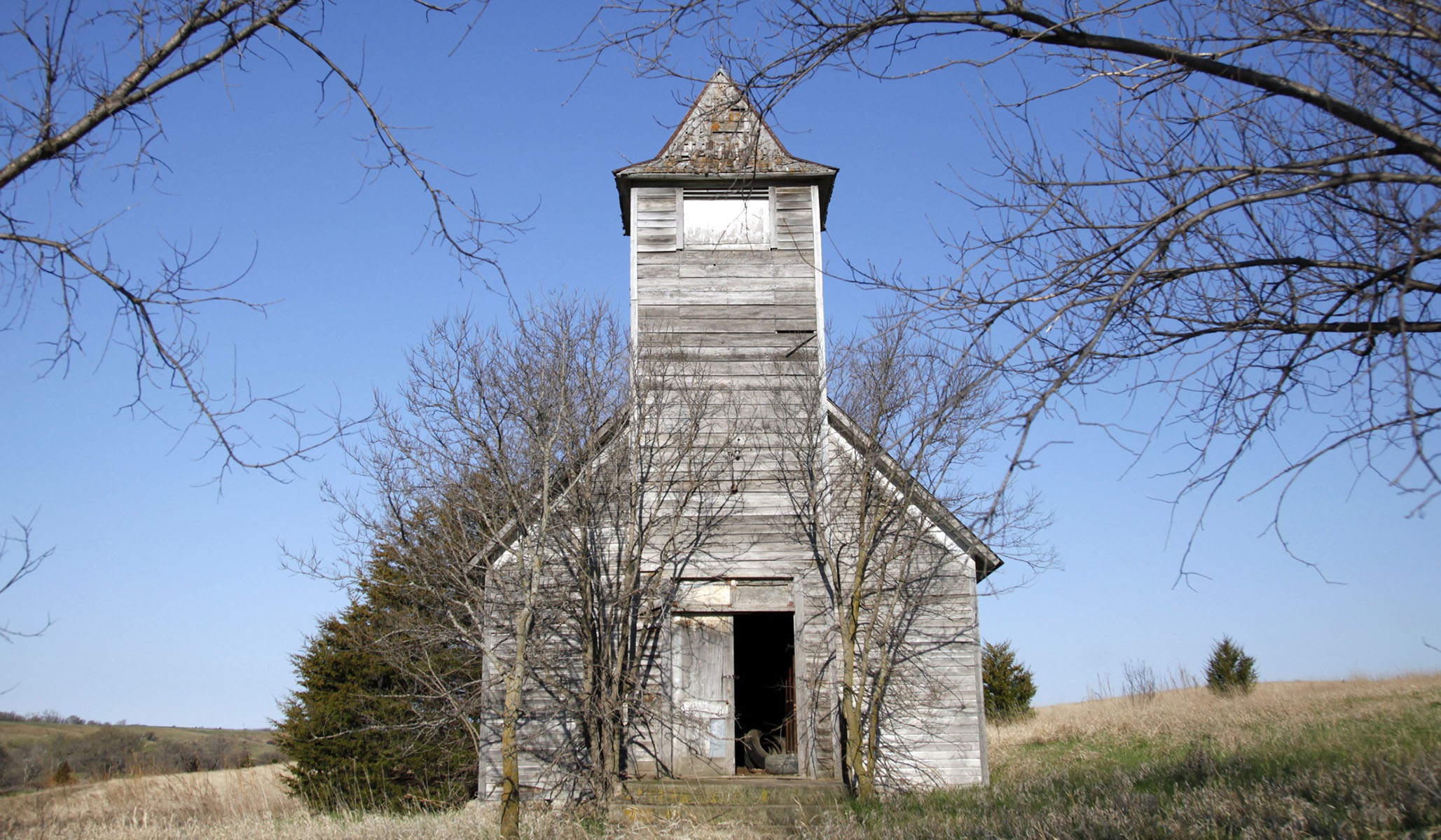