Yesterday, Vladimir Putin sounded a triumphant, satisfied note. “Thank God,” he said, “no one is accusing us of interfering in the U.S. elections anymore. Now they’re accusing Ukraine.” So, mission accomplished, right? His propagandistic work is done.

Fiona Hill, however, is having none of it. She has his number. A specialist on Russia, she co-wrote a book called “Mr. Putin: Operative in the Kremlin.” She studied under Richard Pipes at Harvard. She is no babe-in-the-woods, no dummy.

(How we conservatives used to honor such as Pipes! And Hill!)

Today, sitting before congressmen, Hill said, “Based on questions and statements I have heard, some of you on this committee appear to believe that Russia and its security services did not conduct a campaign against our country — and that perhaps, somehow, for some reason, Ukraine did. This is a fictional narrative that has been perpetrated and propagated by the Russian security services themselves.”

She continued, “I refuse to be part of an effort to legitimize an alternate narrative that the Ukrainian government is a U.S. adversary, and that Ukraine — not Russia — attacked us in 2016. These fictions are harmful even if they’re deployed for purely domestic political purposes.” 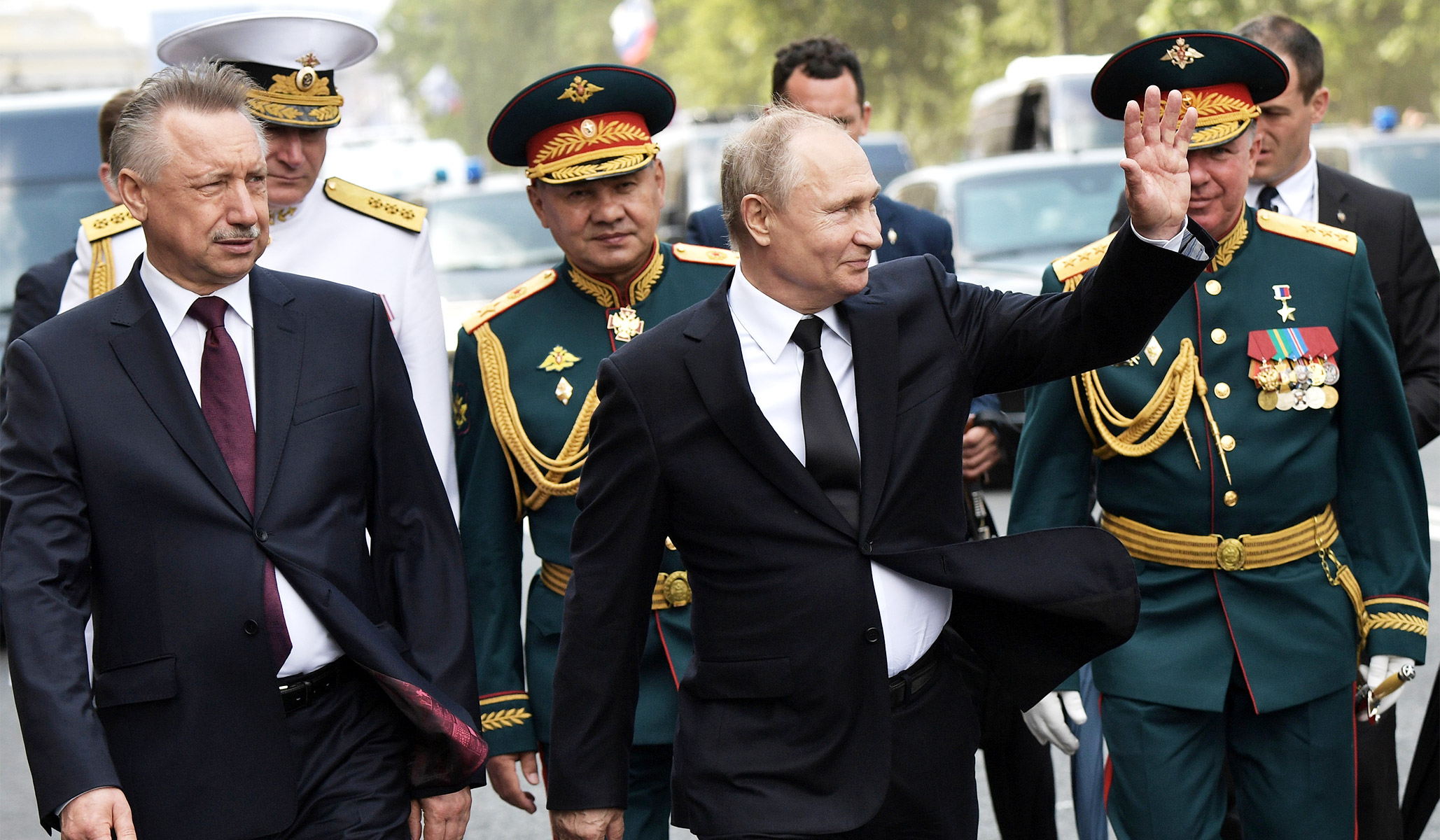